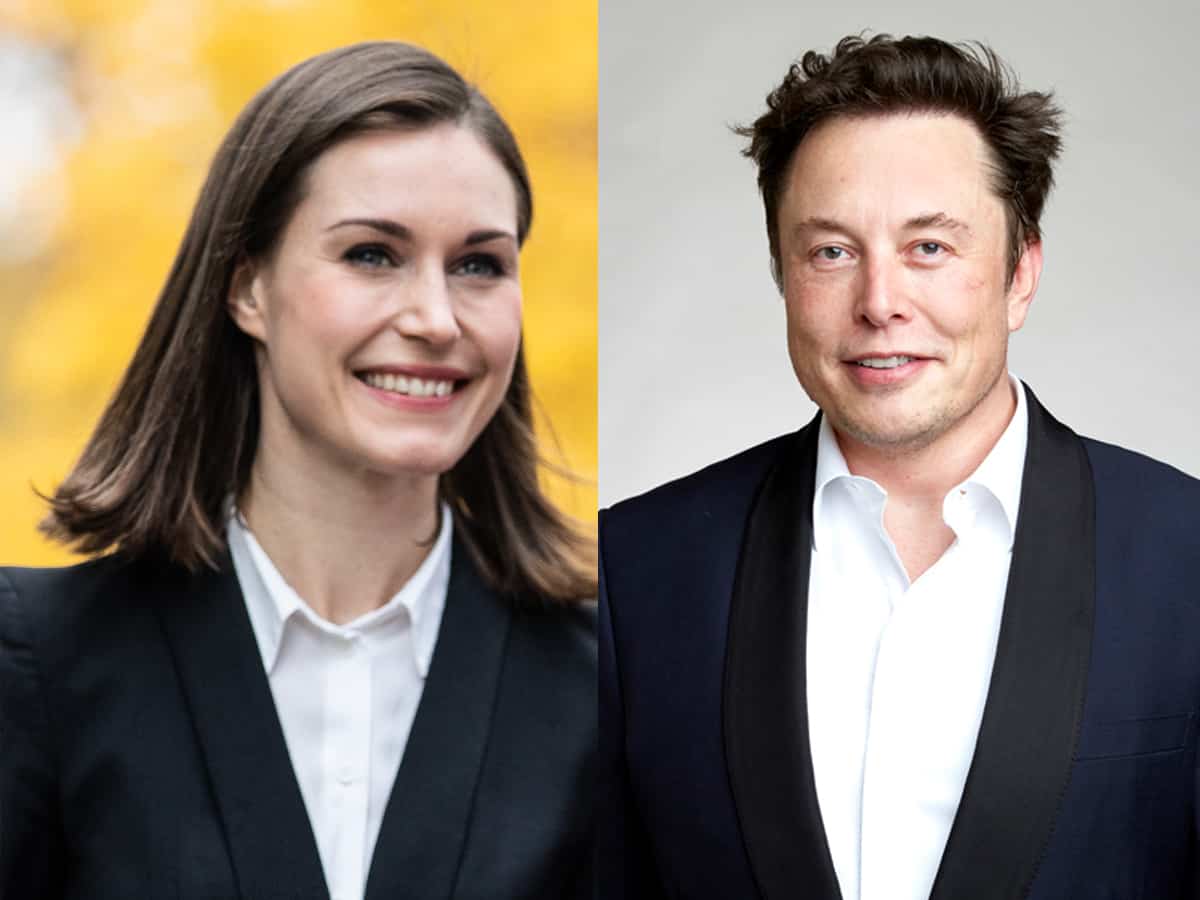 Elon Musk has a reputation for not mincing his words and his criticisms are on the zero-sugarcoating zone. Although his tweets are on the questionable side more often than not, this time he is on point with his Twitter post mocking the Finland Prime Minister who displayed mindblowing audacity ( or rather arrogance) by partying at a club on a Saturday night, a few hours after being exposed to the Covid virus as her foreign minister was tested positive for the infection. The mindless act from a person of power and responsibility drew massive criticism from all over the world. Although Sanna Marin apologized, it seems like forgiveness will take some time. Clearly, the Tesla and SpaceX CEO finds it easier to mock the Prime Minister for the irresponsible act rather than forgive. Here is the meme he posted on Twitter which went viral within a few hours.

As Ben Parker told Peter, “With great power comes great responsibility.” And it seems like Sanna Marin forgot that line for a moment, or perhaps she was afflicted with momentary amnesia that erased the memory of a raging pandemic outside that has been claiming more and more lives. Well, it takes some nerve to go clubbing on a weekend when the virus is gaining more strength. This is not the first time Sanna Marin has been in the shadow of criticism. She did turn a lot of heads when she was appointed Prime Minister in the year 2019, becoming the youngest person to become Prime Minister. She has been often criticized for rather fun and informal social media posts. And most of the time, her response to the criticism was that she is a representative of the present generation. Fair enough. However, this time the problem goes a bit beyond fashion accessories and social media posts. We are talking about behavior that is borderline irresponsible and careless. We are looking at the Prime Minister of a country who is supposed to be a role model, particularly at a time as challenging as this. It takes minimum sense and presence of mind to know how to act and how not to act when one is exposed to the virus. Hence, Sanna Marin’s statement saying she didn’t know how to act is rather preposterous.

As the images of the Finland PM clubbing surfaced, it attracted massive criticism and outrage. Musk’s tweet is just one among the many. However, there are a few interesting responses too. Let us take a look.

I don’t know if the person is being sarcastic or serious.

Im so proud to live in a country where politicians can go to clubbing with everyone else! 🕺💃💪

I like that honestly. Our President can’t even clean his own rear. I’d take someone who can party over that any day.

Wealthy people in Finland pay their fair share of taxes without whining about it because they care about their fellow citizens.

Her: are you employed?
Him: I’m an entrepreneur, founder, group CEO, crypto evangelist, join me for 1000x returns
Her: WHAT?

Hah, feels nice to be from finland rn

She could become Tesla's mannequin and move away from interfering with the Finnish government.

In fact Finland 🇫🇮 is the happiest country in the World, so even our Prime Minister can have some fun at so-called Little Christmas time – season for smaller and larger celebrations 🎄🥂