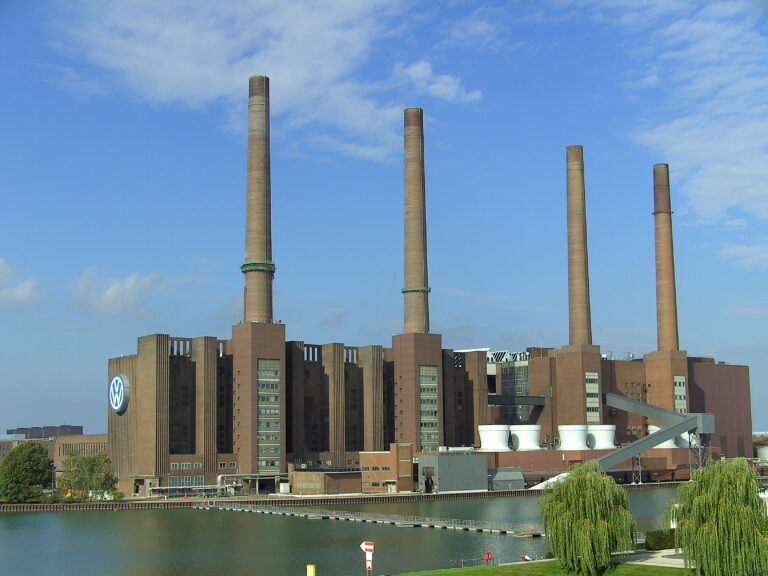 The head of Volkswagen’s works council says that they want to have the EV production to their main plant in Wolfsburg, Germany. By 2024, VW’s main plan will be manufacturing electric vehicles like that is their main selling product.

It was first released by the newspaper Braunschweiger Zeitung. It said that Council Chief Daniela Cavallo stated that there was a reducing output in the plant this year amid COVID and global semi-conductor shortage. To bring in the competitiveness they had to make a new model as per the requirement.  The newspaper quoted Cavallo, “The site needs a faster path to e-mobility” and that this should happen by 2024.

A flagship electric sedan is under construction, which will be built in Wolfsburg, starting in 2026. This new EV comes under their Trinity project. As the fleet is being expanded, the issues of plant storage and capacity building will be solved. Recently workers are on reduced hours, thus causing scarcity. However, the issues are all going to be resolved as they plan to shift to EV manufacturing in the main plant.

In Europe, the shift towards EV is being pushed by the EU regulators who are imposing strict rules. Among the automakers, Volkswagen is ahead in terms of many aspects from technology to goals to shift towards the electric fleet. Last month the company announced its own battery laboratories. Which will be developing and producing its own battery cells.

The company invests around 70 million euros into the battery section. Thomas Schmall stated, “We are consistently implementing our technology roadmap, making Volkswagen a key player in battery technology.”

By 2030, the factories will operate around six battery factories in Europe. The roadmap was announced in March this year, on Power Day. Lower Saxony’s Minister-President Stephan Weil said, “If there is one place in particular where you can currently observe what is meant by ‘transformation of the automotive industry, it is Salzgitter. For decades, the VW plant in Salzgitter has supplied millions of vehicles with engines. With increasing electrification, there is now a consistent step-by-step conversion to future-proof and forward-looking battery cell production at the site. The heart of the automotive industry will beat electrically in the future. And it beats in Lower Saxony.”

There will be 200 different analytical testing processes in VW’s extensive cell testing programs. Their cutting-edge technologies will enable them to detect the smallest of things. Their scanning electron microscopes can detect lithium. In regard to the manufacturing plant, the more precise details are yet to be disclosed.