Wakefit, a Bengaluru-based sleep solution, and home furniture startup has secured a Rs 200 crore (~$28 million) Series C funding round led by SIG in participation with Sequoia Capital India and Verlinvest. The company is now valued at $380 million as a result of this round. 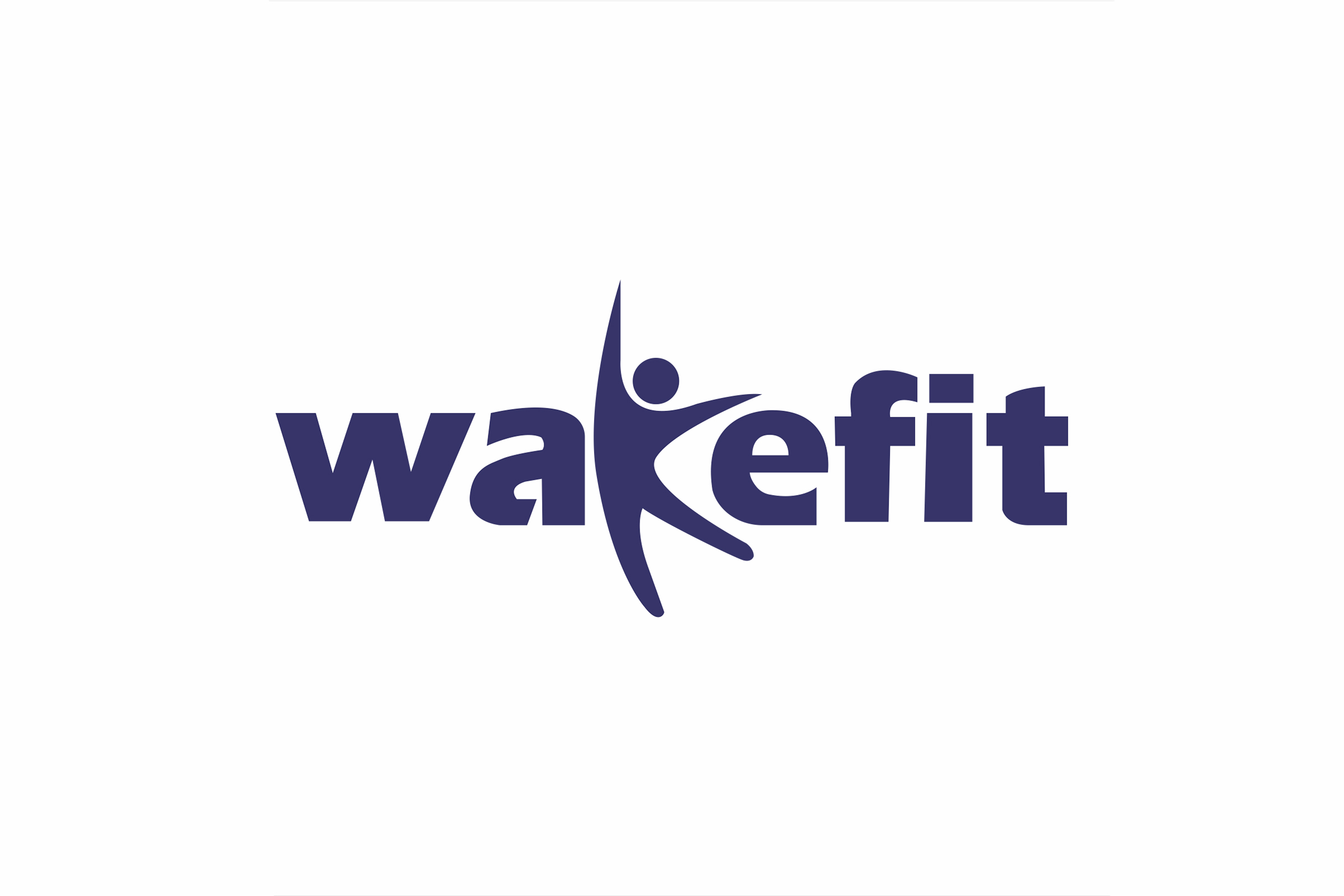 The Series C funding falls just a year after the company secured Rs 185 crore in its Series B round of funding from Verlinvest and Sequoia Capital India. Wakefit has raised Rs 450 crore (~$60 million) so far.

Wakefit will use this capital to reinforce its omnichannel expansion plans in the upcoming months, including supply chain and logistics management, technological improvements, increased marketing spending, and recruitment at all levels.

Wakefit, founded by Chaitanya Ramalingegowda and Ankit Garg in 2016, has expanded its portfolio to offer home furnishings such as study tables, coffee tables, dining tables, bookshelves, TV units, shoe racks, side tables, towels, and more, in addition to mattresses, pillows, mattress protectors, bed frames, neck pillows, comforter, and back cushions. The startup is currently in the final phases of introducing a variety of home decor products which including carpets, curtains, and home lighting, among many others.

It manufactures its own products at facilities in Bengaluru, Jodhpur, and Delhi. It sells all across India via its native online marketplace as well as through other e-commerce channels. With 22 experience stores in 22 cities across India, the company hopes to expand its D2C offline footprint by opening more in-house stores. Since its inception, Wakefit claims to have handled around 8 million customers. During the festive season, it sold over 1 lakh mattresses and generated over Rs 100 crore in revenue.

Chaitanya Ramalingegowda, Director and Co-Founder of Wakefit, commented on the fundraise saying, “We have built Wakefit.co on the strong foundation of research excellence and customer-centricity, which has attracted like-minded investors to put their faith in the company. We are extremely grateful to SIG for believing in our vision and are delighted that our existing investors have extended a show of confidence by investing additional funds in the company. The Series C round is an important inflection point for us, as we target aggressive expansion plans in the years to come.”

Wakefit pledges to be on target to achieve Rs 700 crore via sales by FY22, despite being affected, like most businesses, during the second wave of the covid pandemic between April and May 2021. Demand for the home and sleep solutions start-up is likely to continue to surge in the coming months.

The industry has seen a rapid increase in demand for disruptive and premium products in this sector in recent years, and a dozen startups/D2C brands are catering to increasing consumer demands.