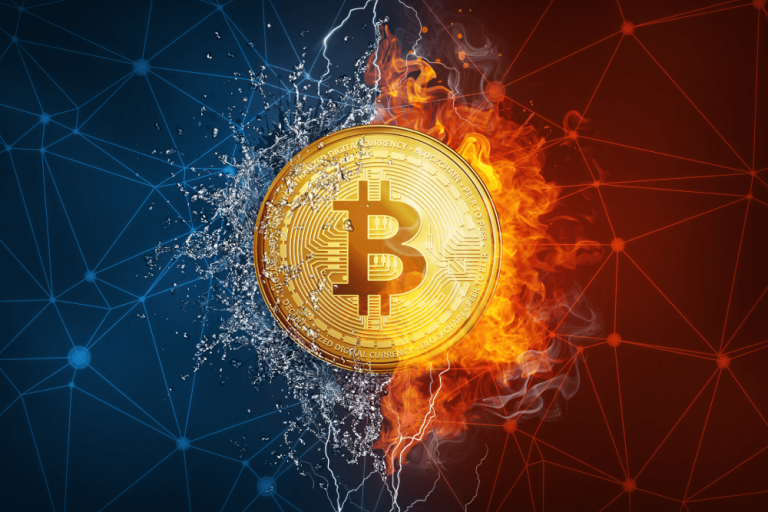 Bitcoin hits $69k but crashes soon later as the market again takes a stab at leverage longs. The sudden movement seems good as the long and short positions were being imbalanced due to a huge price increase. We also saw Ethereum fall back down from $4,868 due to the same reason. It is clear that if you are expecting that opening a leverage position is going to be easy, it’s not. The market will do anything to flush you out.

Even though the prices plummeted for a while, they recovered fast too. We saw a dip because of the funding rates showing a huge diversion from normal. But it doesn’t actually matter as we are going to recover fast from the same as inflation rates continue to rise and more people look to hedge their money. Reports from the BLS suggest that the current inflation rates are the highest since 1990. The prices of foods, goods, and other items are rising like crazy, and it’s not clear how people are going to afford it. So, the only solution is BTC, as even Gold is failing.

We are still strong on the $98k price target for Bitcoin by the end of November. And if that turns out to be right, we will see unimaginable gains on altcoins too. Yes, they have risen; we still haven’t seen a true altcoin season yet.

Ethereum and Bitcoin go almost hand in hand, and if the price of BTC recovers, we can expect the same for ETH. At present, it is above $4,650, and soon we might see it above $5k. Bitcoin’s rally is going to bring the rally for all other tokens. Even though the dominance of BTC is on the decline, it still has a huge influence on the market. So, yes, if the November target for BTC is at $98k, we can easily expect Ethereum between $8k-$9k. Being the 2nd largest coin does hold some advantage for ETH as it shows much less volatility than other altcoins.

What are your thoughts on the recent market correction as Bitcoin hits $69k but crashes? And do you think it will recover really fast as inflation keeps increasing? Let us know in the comments below. Also, if you found our content informative, do like and share it with your friends.