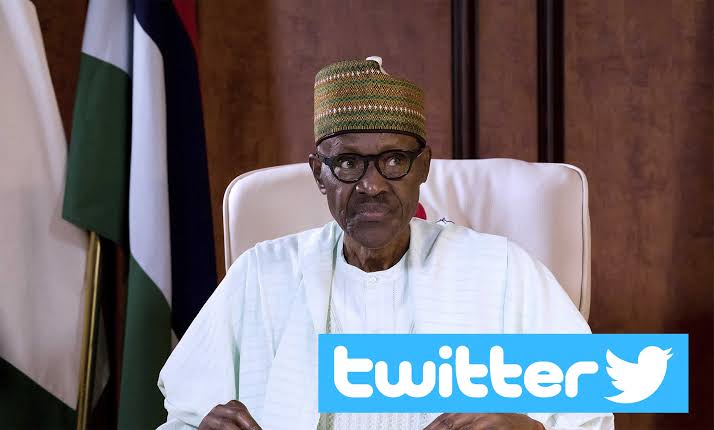 Nigeria orders broadcasters to not use Twitter as news source

Nigeria seems to have taken its anti-Twitter stance a bit too seriously. After suspending the social media platform indefinitely in the country, and threatening to take legal action against anyone who dares to use the app in the select areas where it is still operating, the government of the country has now directed broadcasting media to stop relying on Twitter as a news source.

The directions came from the National Broadcasting Commission, and have ordered all broadcasting stations across the West African nation to suspend their use of the social network. These guidelines extend to all TV and radio news broadcasting agencies.

An excerpt from the statement demands that broadcasting agencies “de-install their Twitter handled” and refrain from using the service as an information source, either for gathering news or programmes presentation (especially phone-in).

What’s the Issue Though?

For the unversed, Nigeria banned Twitter after the social platform deleted a post made by President Muhammadu Buhari, wherein he had talked about the country’s civil war which took place between 1967-1970, and was a period of great internal turmoil. His words implied that most of the ‘mischievous’ people today do not how hard the country had to fight to maintain its very existence. He had further threatened to treat the same people “in a language they will understand”.

Following the suspension of the social platform, many citizens, as well aa international organizations, have called the country out for allegedly violating people’s right to free speech. Twitter itself has confessed to being very “concerned” about the developments, and has assured people that it will do everything in its power to resume the service.

Amnesty International Nigeria is also among the organizations that have criticized the nation’s government for its strict stance on the issue.