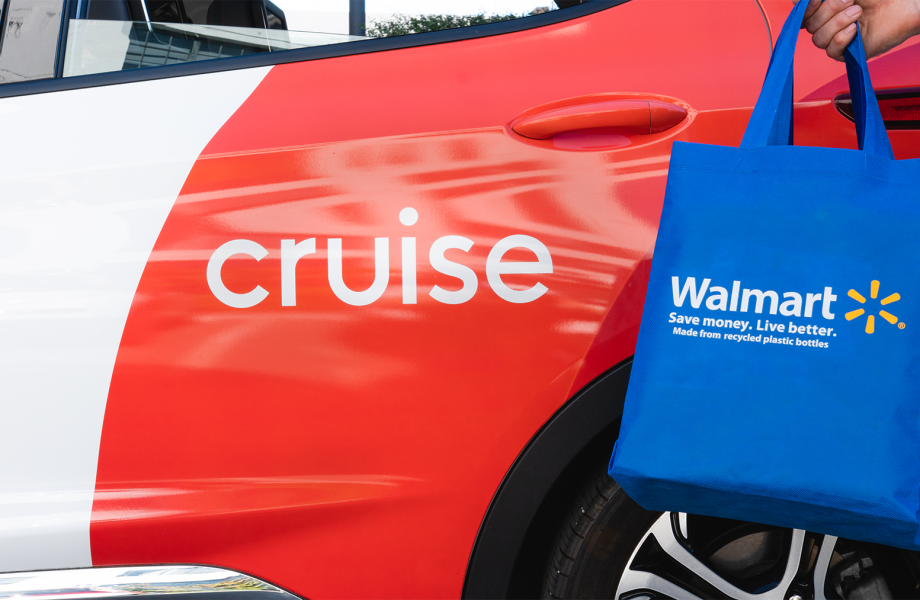 As we all know, Walmart is a multinational retail corporation that operates a worldwide chain of warehouses, retail stores and discount stores. According to reports, the start-up has recently invested in autonomous, self-driving car start-up, Cruise in its latest USD 2.75 billion funding round. For Your Information, Cruise is acquired by GM which takes the stakes of the company even higher.

There have been reports and several sources believe that this is a clear indication from Walmart that the retail corp. is planning to dive into the autonomous delivery system by making new investments in a self-driving car company, cruise.

Cruise is a successful acquisition of Detroit-based General Motors. The start-up is known for manufacturing self-driving vehicles that aims to safely transport people from one place to another. However, the start-up is not limited to connecting only people, the autonomous vehicles can also take things from point A to point B without human intervention of any kind. In the opinion of several market analysts, Walmart for aiming for this technology to take their deliveries into the future.

As mentioned in a report by Engadget, this investment will make Cruise, an essential part of Walmart’s delivery ecosystem and will also be involved in delivering orders and products from the warehouse to the customer’s house, based on autonomous self-driving technology, offered by GM-owned Cruise.

The cruise was founded back in 2013 by Jeremy Guillory, Daniel Kan and Kyle Vogt.

John Furner, Chief Executive at Walmart says that this investment is a maker for the company and it shows commitment to bringing the benefits of the latest autonomous, self-driving car technology to businesses and customers. He further mentioned in his blog post that it is not the question of “Will the company scale?” Instead, it is “When the company will scale”.

According to the company profile on Crunchbase, the self-driving car start-up raised USD 750 million in its latest Corporate Round led by Walmart on April 15th. Before that, as a part of the same financing round, the company had raised USD 2 billion from Microsoft and General Motors with participation from Honda Motor.

Having said that, Walmart has significantly impacted from the onset of the COVID-19 pandemic. The next big thing that could bring the company back on track is investing towards the automated future of their operations. Reports suggest that the company is also actively involved in reducing its Carbon Footprints by investing in sustainable delivery methods such as self-driving Electric vehicles.