The merger between AT&T Inc’s (T.N) WarnerMedia business and Discovery Inc (DISCA.O) has been finalized, the companies announced on Friday. 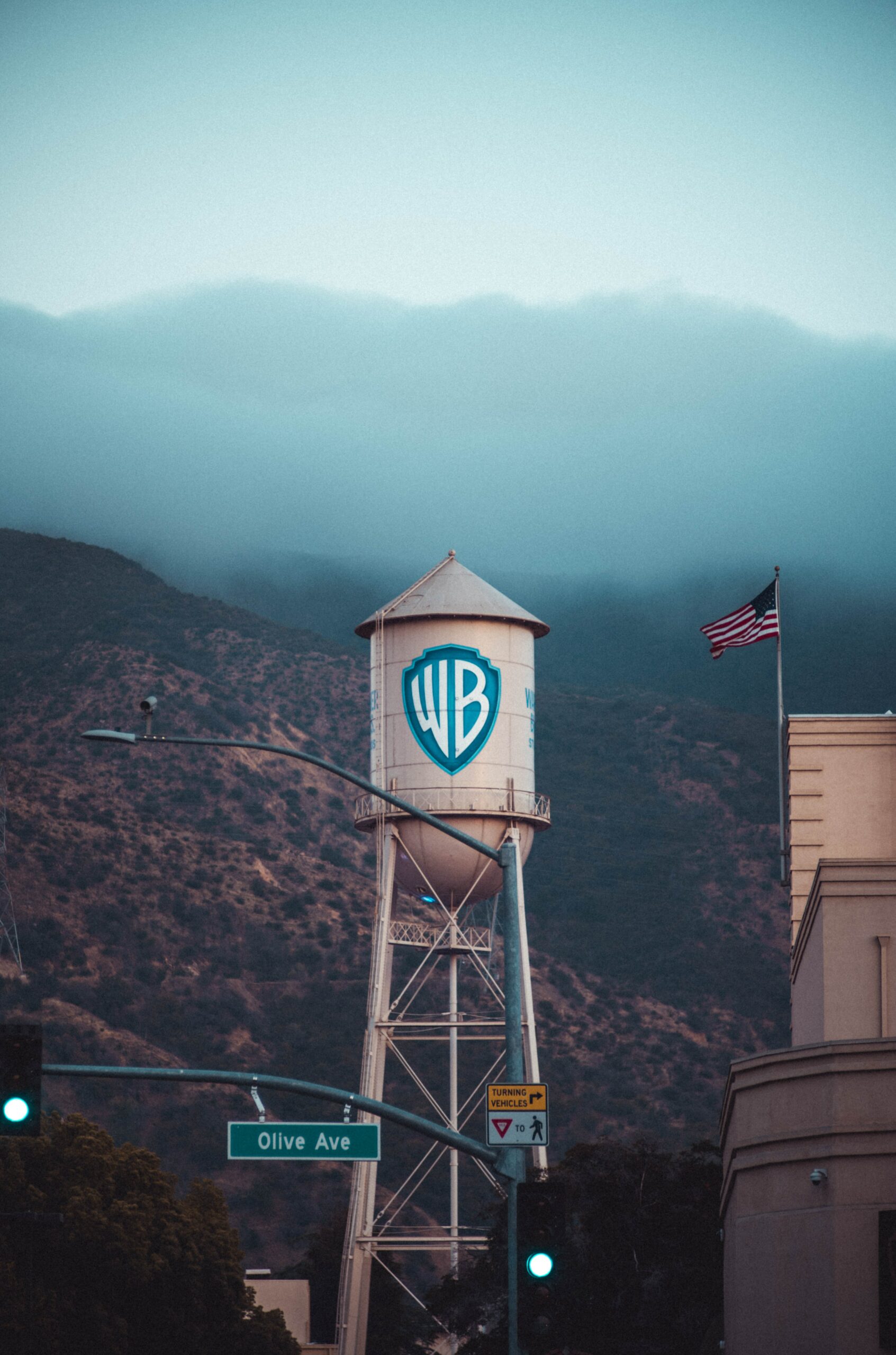 On Monday, Warner Bros Discovery Inc, the combined firm, will begin trading on the Nasdaq under the ticker symbol “WBD.” The businesses announced their intention to merge and form a standalone media company in May of last year, with AT&T hoping to focus more on its wireless ambitions and Discovery looking to expand its content library.

According to analysts, one of David Zaslav’s primary priorities as the combined entity’s CEO is to make streaming video as profitable as the old TV business.

Discovery On Thursday, Warner Bros. Discovery (WBD) announced its executive team, relying primarily on a trusted set of lieutenants, many of whom have worked with the company’s chief executive since his days at NBC.

WarnerMedia, LLC was a multinational media and entertainment business based in the United States. Its headquarters were located at the 30 Hudson Yards complex in New York City.

AT&T was said to be in talks to buy Time Warner on October 20, 2016. AT&T would gain considerable media holdings as a result of the proposed acquisition. Comcast, AT&T’s competitor, had earlier purchased NBCUniversal in a similar attempt to diversify its media assets in tandem with its control of television and internet providers. On October 22, 2016, AT&T agreed to pay $85.4 billion for Time Warner.

The deal would combine Time Warner’s assets with AT&T’s telecommunications businesses, including satellite provider DirecTV. The transaction drew criticism for the likelihood that AT&T might utilize Time Warner material to discriminate against or limit other carriers’ access to the content.

On May 16, 2021, it was reported that AT&T was in talks with Discovery, Inc.—which largely owns non-fiction and unscripted television channels and platforms—to merge with WarnerMedia, producing a publicly traded firm that would be shared among its shareholders. The proposed spin-off and merger, which will be organised as a Reverse Morris Trust, was publicly revealed the next day. AT&T shareholders will own 71 percent of the combined firm, which is expected to be called Warner Bros. Discovery. and is directed by David Zaslav, the current CEO of Discovery.