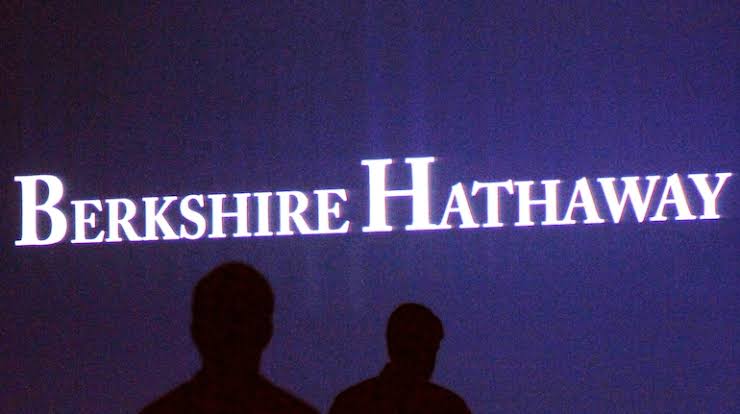 Berkshire Hathaway owned by billionaire investor Warren Buffett on Saturday announced that it has posted a strong increase in the operating profits during the third quarter of the current financial year. The increase in operating profits comes at a time when the US economy is fighting high inflation in the economy and world is expecting a global economic slowdown by the next financial year.

The total operational earnings of Berkshire Hathaway during the third quarter stood at 7.76 billion dollars which is nearly a 20 percent increase from the same period in the previous financial year. Owner of the company, Warren Buffett is continuing to buy back his stock at a modest pace.

The highest earnings of the conglomerate came from the utilities and energy business where it made 1.585 billion dollars in income. This was a big jump up from 1.496 billion dollars last year.

Even though the company posted an increase in operational earnings, the Omaha-based investment conglomerate posted a net loss of 2.69 billion dollars during the third quarter. In the same period of the previous financial year, the company had posted a net profit of 10.34 billion dollars. The quarterly loss was largely due to a drop in Berkshire’s equity investments amid the market’s rollercoaster ride.

The investment business of the company suffered a loss of 10.1 billion dollars. Veteran investor Warren Buffett reportedly told company shareholders that the amount of investment losses in any given quarter is “usually meaningless.”