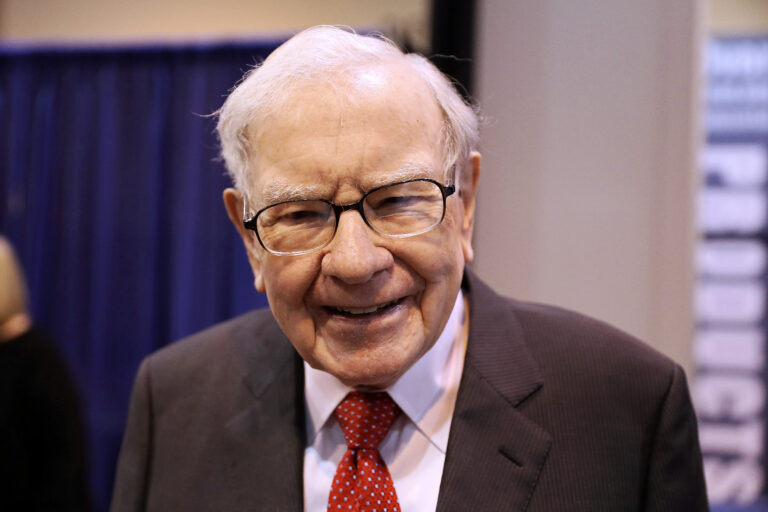 Warren Buffett, the admired and respected ‘Oracle of Omaha,’ is here again with his much-anticipated annual letter addressing Berkshire Hathaway stockholders. In the letter, the ace investor adhered to a ritual he has followed since 1977 by listing the performance of Berkshire’s business and the performance of the company’s investments in the year 2021, with a sprinkle of business lessons and a pinch of humor.

In his annual shareholder letter, the world’s sixth-richest man appreciated Ajit Jain, who handles all of Berkshire’s insurance operations. Buffett recalled the purchase of National Indemnity, an Omaha-based insurer, for $8.6 million in 1967 to highlight Berkshire’s investment account. This has already catapulted it to the company’s top investment and oldest-running subsidy.

Berkshire’s overall float (the amount of money generated in premiums before claims are settled) has increased from $19 million in 1967 to $147 billion now. In the previous year, the float jumped by $9 billion. While long-term underwriting loss may have an impact on the float, Buffett expects to keep it at bay.

He acknowledges the success of the insurance unit to the appointment of Ajit Jain in 1986. Jain, a native of Odisha and a graduate of the Indian Institute of Technology-Kharagpur, is currently the vice-chairman of insurance operations at Berkshire Hathaway and a member of its board of directors. Buffett highlighted how he hired Jain by accident, despite the fact that he had no prior insurance experience. Buffett said in the letter said, “Nobody’s perfect, and hired him. That was my lucky day. Ajit actually was as perfect a choice as could have been made. Better yet, he continues to be—35 years later.”

The 91-year old investor also complimented Tim Cook-led Apple Inc, citing it as Berkshire’s second-largest investment or one of the company’s leading four titans that have added value to the company. Buffett added that over the last year, the company grew its holding of Apple stock from 5.39 percent to 5.55 percent, adding that this was done without spending anything, but rather through Apple’s repurchase exercise, which was announced last year. Buffett stated that while this may sound insignificant, “consider that each 0.1 percent of Apple’s 2021 earnings amounted to $100 million.”

Buffett expressed his optimism in American firms and the American economy at large multiple times in the 12-page annual letter, including in the infrastructure industry. Berkshire owns and manages more U.S.-based “infrastructure” assets – categorized on its balance sheet as plant, property, and equipment – than any other American firm, according to Buffet. He stated that Berkshire Hathaway will always be building. He even praised one of his companies for becoming the “number one artery of American commerce,” in his words. Berkshire Hathaway acquired BNSF Railway in 2009. BNSF is also one of Buffett’s top four titans. Buffett went on to say that BNSF is an “indispensable asset for America as well as for Berkshire.”