Watch Tesla vehicles respond to emergency vehicles on the road

Tesla rolled out a software update 2021.24.12 recently which enables the vehicle to respond to emergency vehicles like ambulances. This would essentially mean that the vehicle can hear as well as watch its surroundings. Though the technical details are not revealed yet, some videos shared by Tesla owners show how incredible the car responds when an emergency vehicle is on the run. 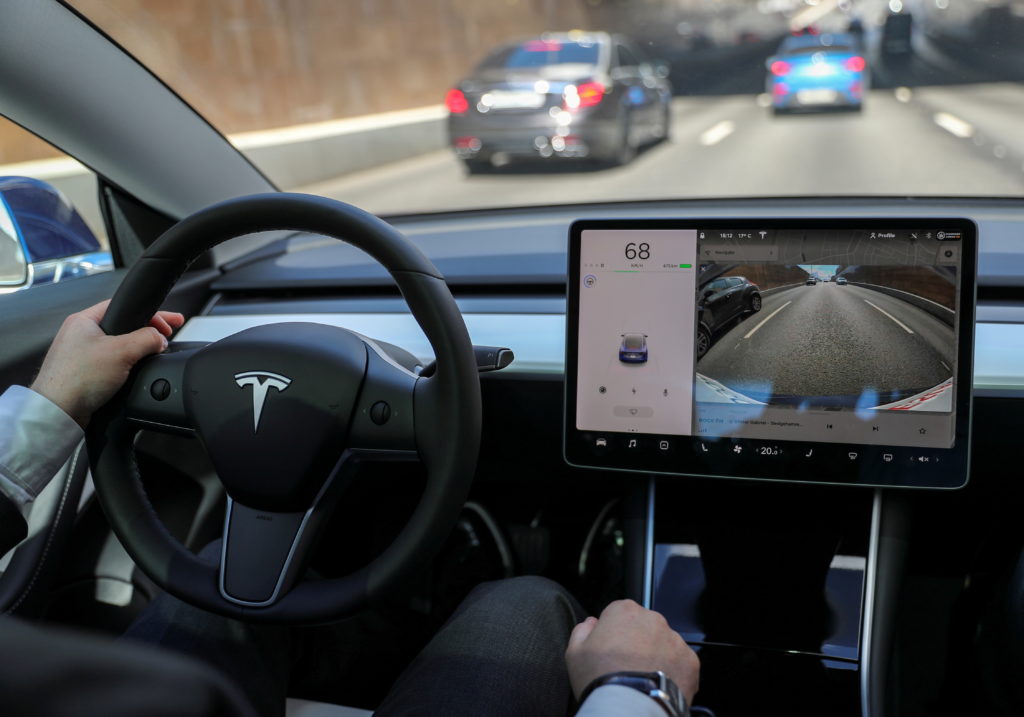 This update was equipped for Model Y and Model 3 cars. As per Tesla statements, the car would automatically slow down when it detects an emergency vehicle. It would show the owner of the vehicle about the detection and the driver should be cautious so that they can take over if needed. The warning from the vehicle is so that the driver stays alert and had hands on the wheel.

The example is posted by u/pengellyb on Reddit. The feature in action shows how Tesla indeed slows down when it detects the emergency vehicle. Where the notification read as “Autopilot speed limited for emergency lights”. To cancel the feature the driver can easily tap the accelerator and go ahead with the drive. It would be okay to do so, in case the vehicle detects an emergency vehicle falsely.

No display for police vehicle on Model 3

Furthermore, the videos shared show that the Model 3 doesn’t warn the driver when the Police SUV with emergency lights on was passing by. However, the vehicle did slow down and the required measures were taken. It is possible that more updates are required for this feature to be fully effective. As the update is being rolled out to more fleets, the visualizations are expected to improve.

The feature of only slowing down was added, which could mean that a lot of accidents or emergency situations could be avoided. This is just the start of what all the vehicles could do. With each update, every minor detail is being considered. Despite the overall updates looking like minor ones, in recent months the company had progressed at a much faster rate. Tesla vehicles are known to have only a minor fraction of accidents. In the 8,000 vehicle crash injuries, Tesla cars encountered about 9 crash injuries. The data is according to the Government of Accountability Office (GAO). It is to be noted that these crashes are irrespective of the owner having an autopilot feature. While every Tesla crash is initially being suspected of having FSD software. It is worthwhile to have certain driver-assist features for various reasons.