Is it possible to “Copy and Paste” the Brain? Samsung Electronics might have a way.

Samsung Electronics is hailed for being the world leader in advanced semiconductor technology. And today, Samsung has shared an insight that can prove to be a milestone that might take the world closer to neuromorphic chips which can mimic the brain. After all, it is the infusion of innovation into the bloodstream of technology that gives it standing power. 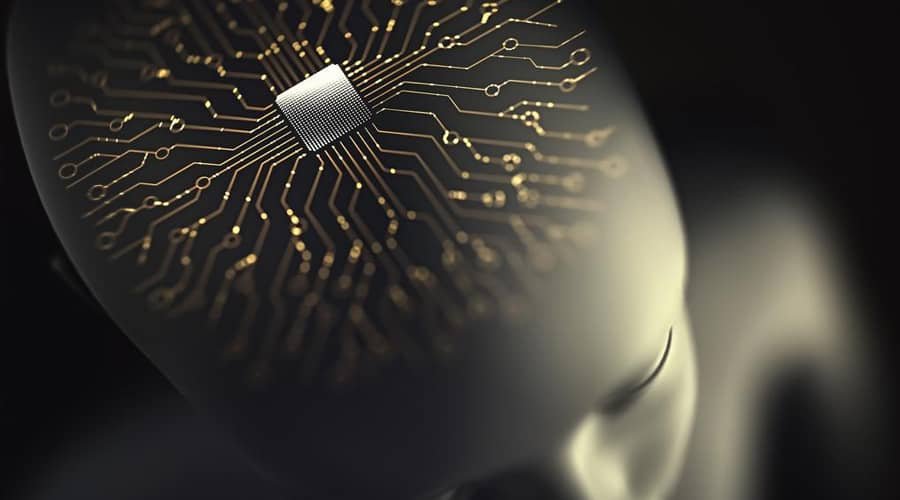 The insight, published as a Perspective paper is the brainchild of leading engineers from Samsung and scholars from the University of Harvard. The paper goes by the title “Neuromorphic electronics based on copying and pasting the brain.” Copying and pasting the brain. Now how is that possible? Let us delve deeper into the vision put forth by these brilliant minds. The core or rather the foundation of the vision lies in the two words that are mentioned in the title of the paper as well; “Copy” and “Paste.” The paper puts forth a way by which a nanoelectrode ray can be used to copy the brain’s neuronal connection map. The breakthrough nanoelectrode ray is developed by Dr.Ham and Dr.Park. Following the “copying” process, this map can be pasted onto a high-density three-dimensional network of solid-state memories. As we all know, Samsung reigns over this technology with majesty.

The authors of the paper are optimistic about the creation of a memory chip with the help of this copy and paste approach. This chip will be capable of approximating the unique computing traits of the brain which has evaded the reach of current technology till now. The idea behind this is simple or rather comparatively simple. We all are aware of the fact that a large number of neurons constitute the brain. And the functions of the brain are carried out by the wiring map of these neurons. This explains why profound knowledge about this map is the necessary key that can help to reverse-engineer the brain.

The goal of neuromorphic engineering that was launched in the 1980s was to facilitate the mimicking of structure and networks on a silicon chip. However, the goal wasn’t realized because it was difficult to discern the number of neurons that are wired together, particularly for the creation of the brain’s higher functions. Therefore the actual goal was replaced with the designing of a chip that was inspired by the brain. This paper and the insights it provides suggest a way of returning to the original goal of neuromorphic engineering and if realized it can prove to be groundbreaking technology. Samsung’s leading position and long experience in chip manufacturing will be helpful in advancing the research further. The co-corresponding authors of the paper are Donne Ham, Professor Hongkun Park, Sungwoo Hwang, and Kinam Kim.