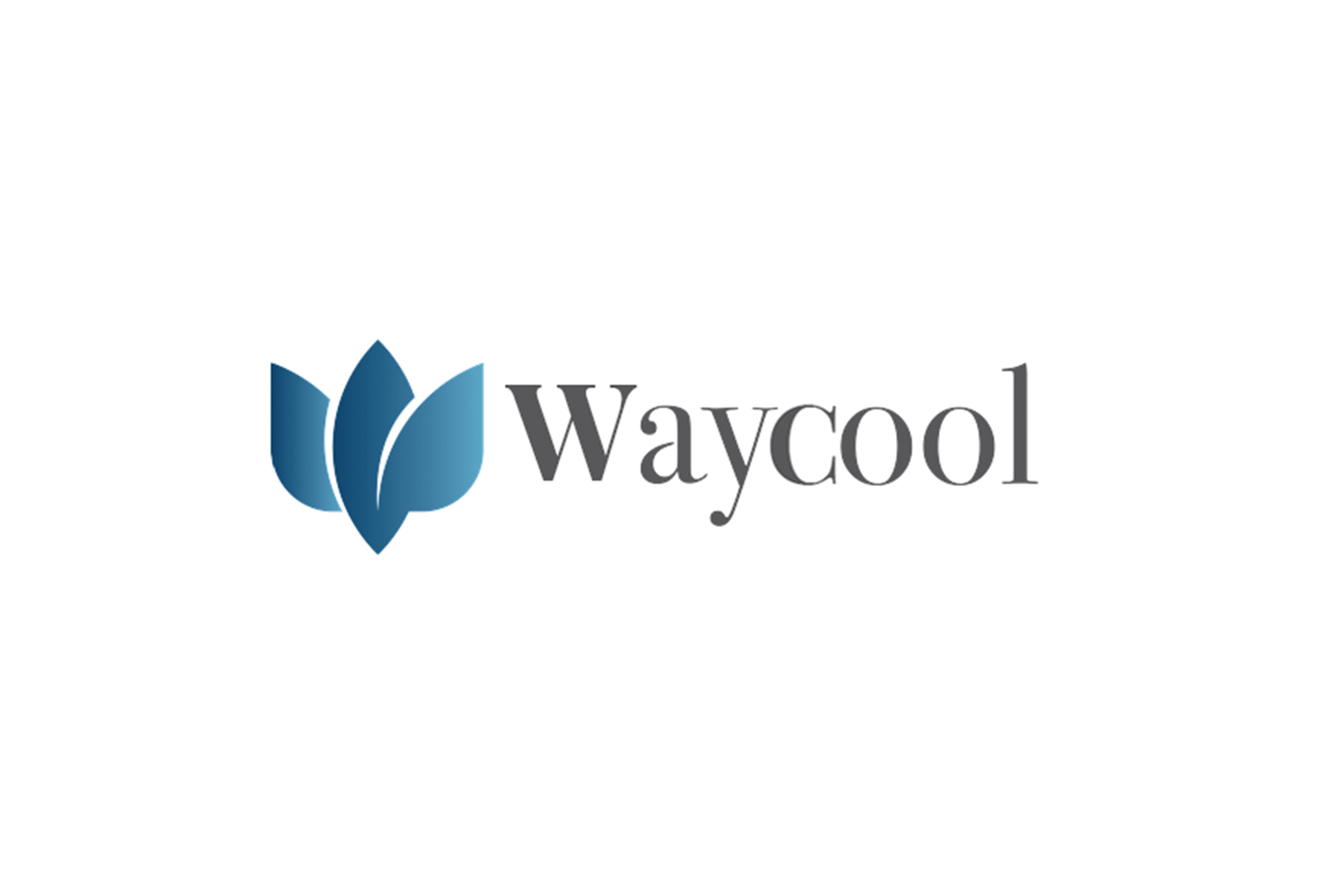 WayCool raised $95 million in equity and $22 million in debt in its Series D round of funding. The company last raised $13 million in October, as part of this latest fundraise. The fresh infusion of capital will be used to accelerate and optimize deep technology and automation, resulting in a multifold increase in its efficiency. The Chennai-based agritech company also seeks to expand its private-label offering, primarily in the value-added foods segment. The proceeds will be used to expand the company’s footprint in selected geographies, adding up to 50 new distribution centers within the next 18 months.

WayCool, founded in 2015 by Karthik Jayaraman and Sanjay Dasari, is an omnichannel fresh produce startup that supplies farm-sourced fruits, vegetables, among other products to several retail outlets. According to its website, the agritech company has over 27 distribution centers across the South and more than 16,500 customers. It presently distributes more than 350 tonnes of food products every day, thanks to a network of around 50k farmers spread across over 50+ geographical regions in India. The majority of its products are staples including flour, rice, pulses, wheat, lentils, and dairy products.

WayCool has started working on its next-generation technology center in Bengaluru, which will include a tech platform integrating AI and analytics layers. The technology center will also include robotics, IoT, and automation labs for creating future automated distribution centers. The agri-commerce startup also intends to expand into new food categories as well as maximize its private label brands, especially in value-added food products.

WayCool Foods uses cutting-edge technology to expand and manage a highly complex supply chain from soil to sale. The company claims that implementing deep tech as well as automation has facilitated WayCool to effectively forge a World Class, Sustainable Supply Chain. WayCool’s private label brands basket includes Freshey’s, Kitchenji, L’exotique, Madhuram, and Shuddha, to name a few. WayCool quadrupled its customer base in 2021, invaded the Middle East market, and is set to grow its footprint in the UAE market.

India’s agriculture sector is worth $370 billion, employing more than 40 percent of the population and contributing 19.9 percent of the country’s GDP. Despite its importance, the sector is nonetheless affected by structural inefficiencies that stifle productivity. As a result, the Indian agricultural industry is in desperate need of technologically backed modernization. There are over 1,300 agritech startups in the country that leverage artificial intelligence (AI), machine learning (ML), the internet of things (IoT), among other technologies to address sector-specific problems.