DeHaat bags $115 million in India’s largest agritech round from Sofina, Lightrock and Temasek

DeHaat, an agritech startup, has secured $115 million in a Series D funding round led by Sofina and Lightrock India. Temasek holding co-invested in the round alongside existing investors Prosus, RTP Global, Sequoia Capital India, and FMO. 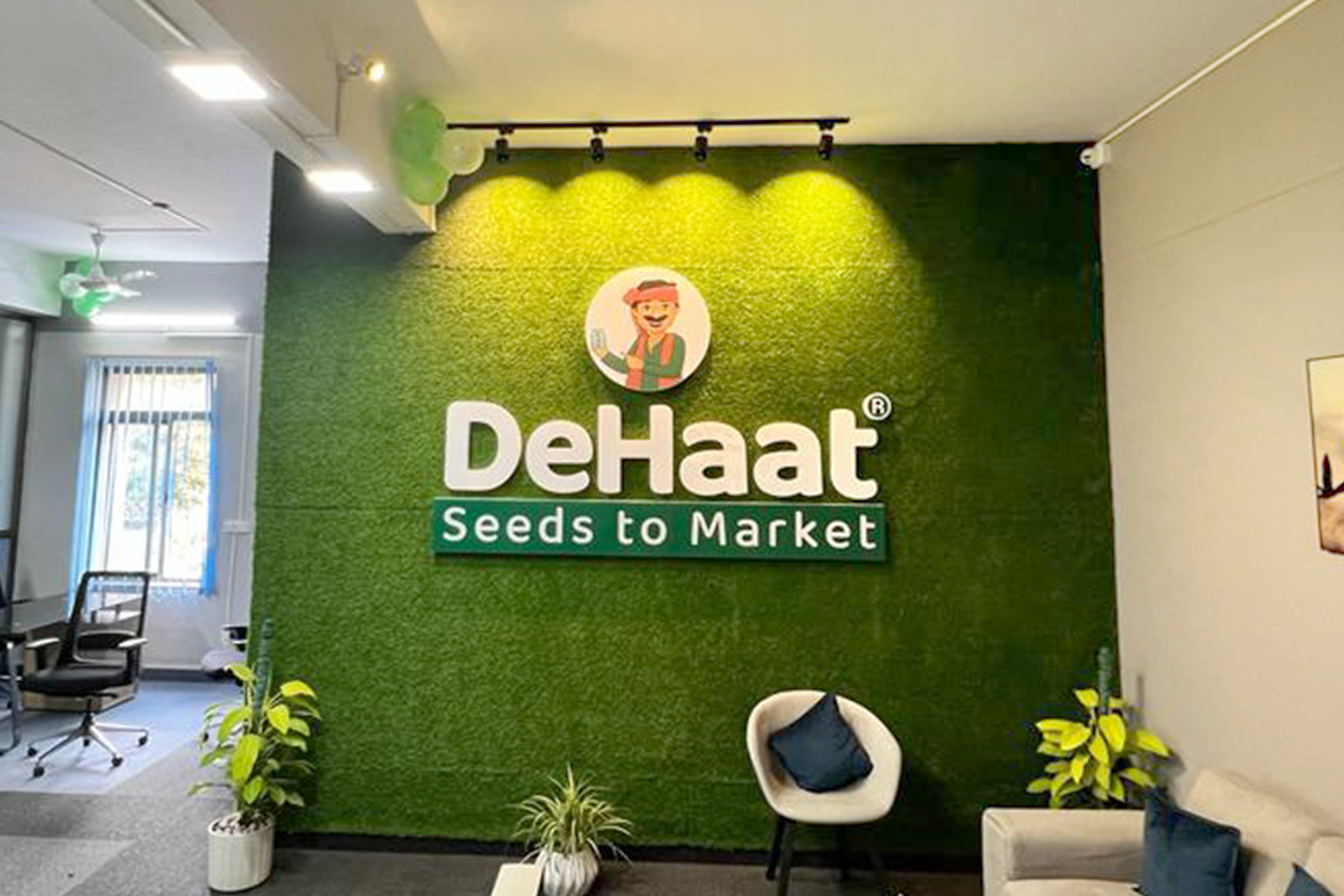 This is the largest round of funding ever raised by an Indian agritech startup. The current round raises the full-stack agritech startup’s valuation to $500 million to $550 million. The infusion of capital from the fresh funding round will be allocated to strengthen the company’s geographic prominence, boost investment in technical infrastructure, and maximize the range of financial services offerings.

Shashank Kumar, Co-Founder & CEO of DeHaat commented on the development saying, “We at DeHaat are on a mission of building the world’s largest agritech platform. We have raised $157 million from marquee investors in the last 30 months and our team has grown to a brigade of 850+ professionals.”

DeHaat, which means “village” in Hindi, claims to have grown fivefold in the last seven months and has built a rural retail channel of almost 3,000 DeHaat microentrepreneurs for last-mile delivery. DeHaat claims to serve over 650K farmers in Bihar, Uttar Pradesh, Jharkhand, and Odisha.  It seeks to enroll 5 million farmers on its platform by 2024.

DeHaat has been focusing on creating a digitized ecosystem of farmers as well as last-mile service providers and providing direct access to farmers through its physical and digital platforms in order to increase efficiency and transparency in this $350 billion market.

More than 100 million farmers in India continue to struggle to gain access to vital commodities such as agri-finance, Agri input supply such as seeds, fertilizers, as well as farm equipment, alongside easy access to markets, which are mostly offered by agricultural value chains.

Numerous agribusinesses, on the other hand, are unable to market their inputs directly to farmers. Because of a complicated, multilayer supply chain, other businesses struggle to accumulate farm produce from farmers without passing through many intermediaries.

Farmers, who makeup 60 percent of the Indian population and account for almost 18 percent of the country’s GDP, are still a long way from being able to practice sustainable agriculture thanks to a lack of market access.