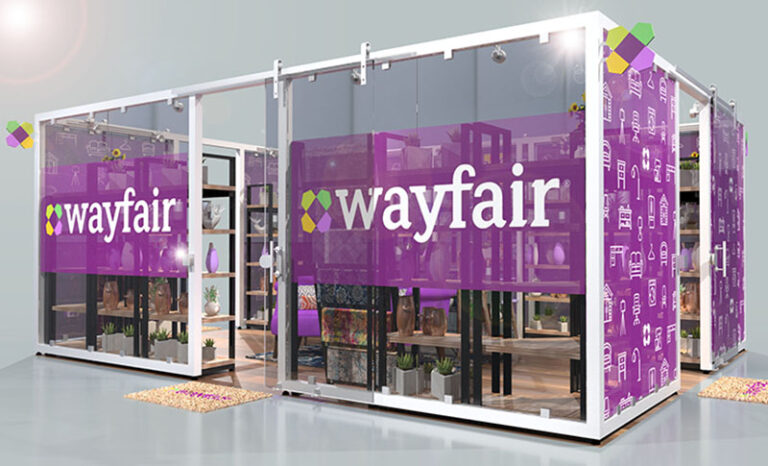 Shares of Wayfair Inc. (W) have seen a surge in recent trading after the company announced a round of job cuts and a double upgrade by a longtime bear. The online home-goods retailer, which has struggled in the past due to increased competition and a shift to online shopping, has been working to streamline its operations and improve its financials.

On Tuesday, Wayfair announced that it would be cutting approximately 500 jobs, or about 3% of its workforce, in an effort to reduce costs and improve profitability. The company also announced that it was revising its guidance for the fourth quarter, expecting revenue to be between $3.03 billion and $3.08 billion, up from a previous range of $2.93 billion to $3.03 billion.

The company’s job cuts and improved guidance also caught the attention of a longtime bear, who upgraded the stock from “underperform” to “neutral.” The upgrade came as a surprise, as the analyst had been bearish on the stock for some time, and many investors view it as a bullish signal for the company’s future prospects.

The announcement of job cuts by Wayfair is part of a larger trend in the retail industry, where companies are looking to reduce costs and improve efficiency in the face of increased competition and a shift to online shopping. By cutting jobs and streamlining operations, Wayfair hopes to improve its financials and increase profitability.

The company has been facing intense competition from other online retailers, such as Amazon, and has also been impacted by the shift to online shopping. Wayfair has been working to adapt to these changes by expanding its product offerings, investing in technology, and focusing on customer service.

Wayfair’s improved guidance for the fourth quarter is also a positive sign for the company’s future prospects. The company’s revised revenue forecast, which is now between $3.03 billion and $3.08 billion, is up from a previous range of $2.93 billion to $3.03 billion. This suggests that the company’s efforts to streamline operations and improve efficiency are paying off.

The double upgrade by the bearish analyst is also a positive sign for Wayfair’s future prospects. The analyst had been bearish on the stock for some time. This suggests that the analyst believes that the company’s efforts to improve its financials and increase profitability are working.