Waymo is entering New York City in the US, not to provide autonomous rides but to map out location. The company is far from being able to provide its services in the locality. Currently, the services are provided in California in approved locations. 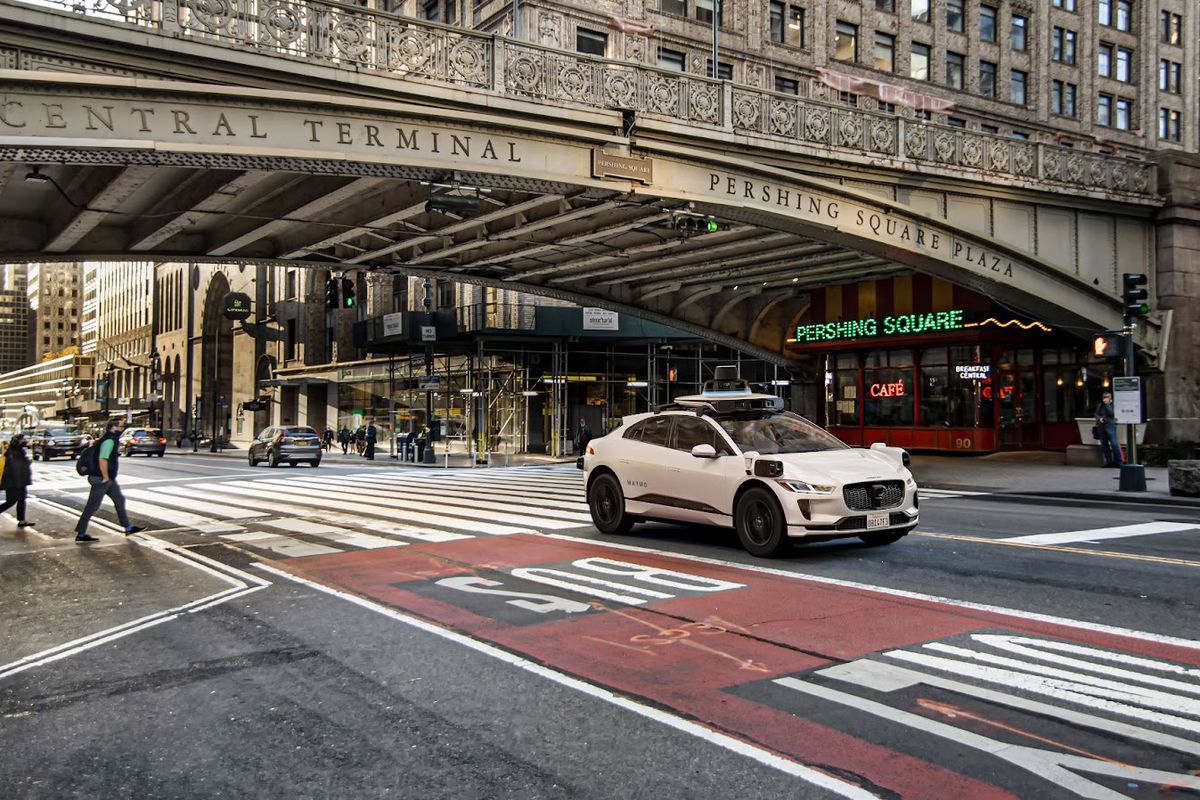 Waymo will map out the area by sending the vehicles manually throughout the city. Up to five vans hybrid Chrysler Pacifica minivans from the south side of Central Park to the financial district. The vans will travel on Manhattan streets through  Lincoln Tunnel to a small section of New Jersey. Waymo mentions that they plan to add more Jaguar i-PACEs, all of them to be driven manually. These vehicles will have two people in them, one driver and one person to navigate through the locations. With this, they will monitor the software on the vehicle so that the performance can be evaluated accordingly.

A Waymo spokesperson talked to TechCrunch saying that mapping is a critical process for the development of their technology. Further talked about how it works, stating, “Here’s how it works: First, we drive our Waymo vehicles on public roads and collect information with our sensor suite. Next, we take that information, clean it up and automatically or manually annotate it with features such as crosswalks, road edges, curb heights, boundary paint, intersections, etc. Then we put our newly created map through quality control testing. This process is the same no matter where we go, and is also the same process we follow when updating our maps.”