Waymo self-driving cars in San Francisco are behaving weirdly when it comes to a dead-end street named, Richmond dead-end street. Every day one or the other Waymo vehicle ends up in the dead-end street. It results in the driver intervening in the location and makes a three-point turn. 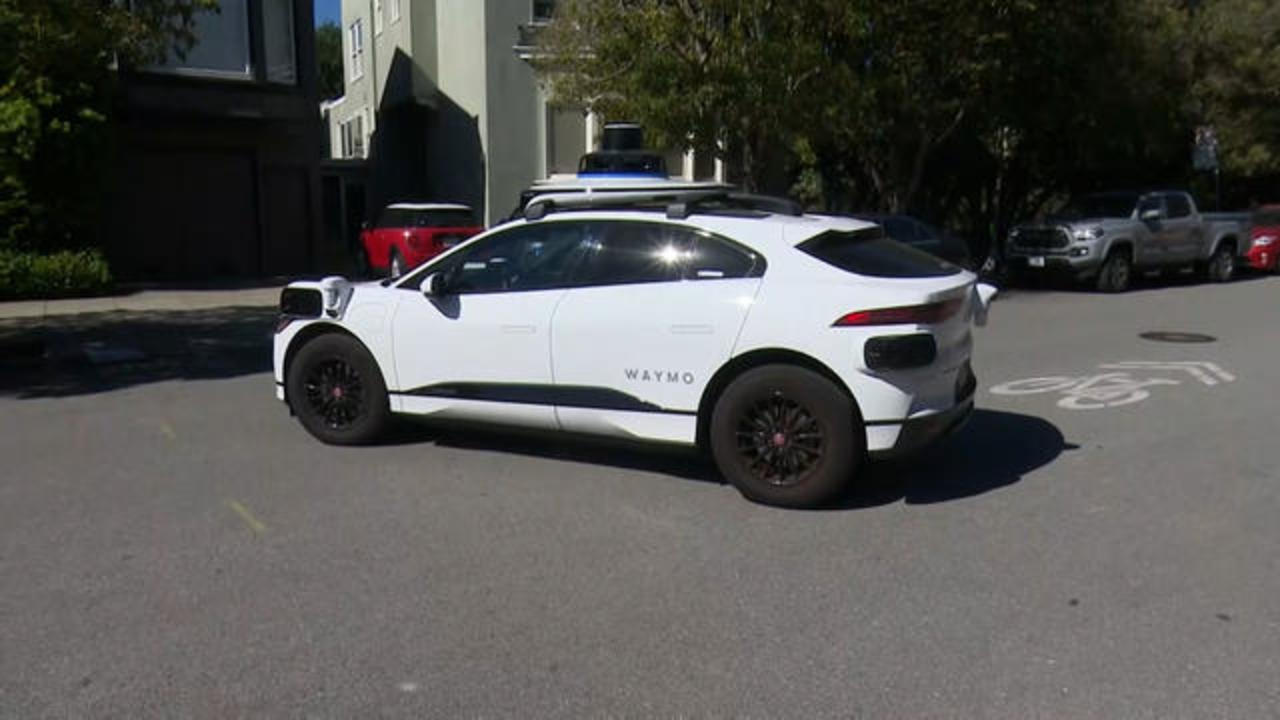 A resident in the area told CBS SF Bay Area that she was aware of this kind of weird behavior by the vehicles. It was because the pedestrian warning systems (PWS) sounded like a spacecraft. Jennifer King told, “I noticed it while I was sleeping. I awoke to a strange hum, and I thought there was a spacecraft outside my bedroom window,”

It so happens that these Waymo cars don’t just come during night or day times only. It is practically every five minutes or so. A Waymo arrives, and the driver intervenes to make a turning. Then after that, another Waymo arrives soon enough. Almost every Waymo is coming back here for some reason. King notes that the stream of Waymo cars became substantial in the area. She said, “There are some days where it can be up to 50. It’s literally every five minutes. And we’re all working from home, so this is what we hear,”

CBS shooter the vehicle’s strange behavior, which showed multiple Waymo’s practically ending up on that street. Each one had to perform a multi-point turn, which resulted in queuing up the street. Some people in and around the area also seem to notice the weird behavior as it has become quite a nuisance. Especially those who live in the area are quite mystified.

King mentioned that some residents tried talking to Waymo drivers. But not much information was gained from talking with drivers as it is still unknown why this is happening. She said, “We have talked to the drivers, who don’t have much to say other than the car is programmed, they’re just doing their job.”

When Waymo was informed initially about this, they responded to a CBS reporter. The CBS reporter Wilson Walker noted, “They said that they are looking into it, and they are glad the neighbors have bought this to their attention.”

Later, Teslarati updated that Waymo sent a statement. It said, “We continually adjust to dynamic San Francisco road rules. In this case, cars traveling North of California on 15th Ave have to take a u-turn due to the presence of slow streets signage on the lake. So, the Waymo driver was obeying the same road rules that any car is required to follow.”