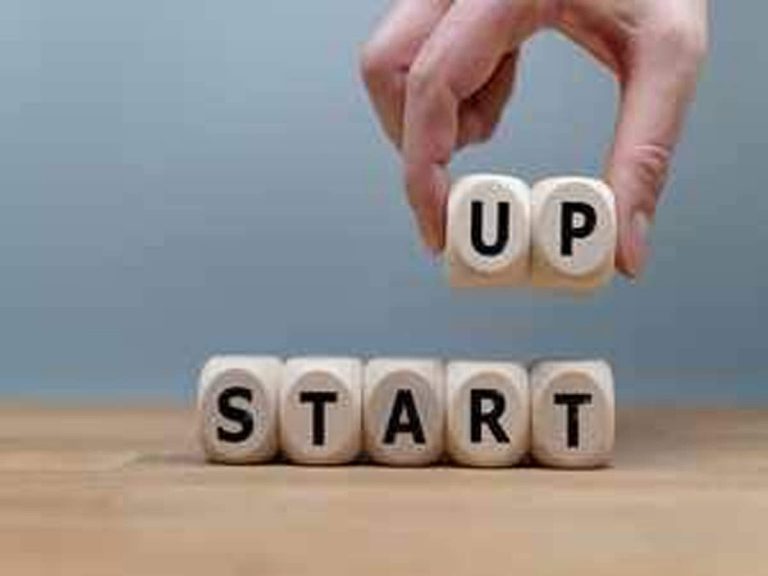 Funding for startups in the form of venture capital continued in sluggish mode during the second week of August, with only one major funding deal exceeding market expectations.

The funding round of EdTech start-up company, UpGrad was the only notable funding event during the week.

UpGrad, Venture Round – UpGrad, a Mumbai-based EdTech unicorn, raised 210 million dollars in a funding round led by , Bodhi Tree and Kaizen Management Advisors. Existing investors such as Singapore-based investment company Temasek, and the family offices of Lakshmi Mittal and Sunil Bharti Mittal also took part in the round.

SquadStack, Series B round – SquadStack, founded in 2017 as a SaaS-based tech platform for salespeople, raised 140 crore Indian rupees in a series b funding round led by Bertelsmann India Investments. Existing investors such as Chiratae Ventures and Blume Ventures also took part in the funding round.

Jodo, Series A round – Founded in 2020, a Fintech start-up, Jodo, which is into the business of educational payments, raised 15 million dollars in a series A funding round led by American investment company, Tiger Global.

The funding round also saw the participation of existing investors such as Elevation Capital and Matrix Partners India.

Lenskart is reportedly looking to raise 250 million dollars in the current funding round at a valuation of 5 billion dollars.

Investors such as NB Ventures, Go-Ventures, Lets Venture, Grip Invest and Anicut Capital also took part in the funding round. Grip Invest had earlier invested 2 million dollars in December, in the form of an asset financing deal.

Eyestem, Series A Round – Eyestem, a cell therapy company based in Bengaluru, raised 6.4 million dollars in a Series A funding round led by Biological E. Ltd, Alkem, NATCO, Anurag Bagaria and Karan Bagaria. Existing investors such as Endiya Partners and Kotak Private Equity also participated in the funding round.