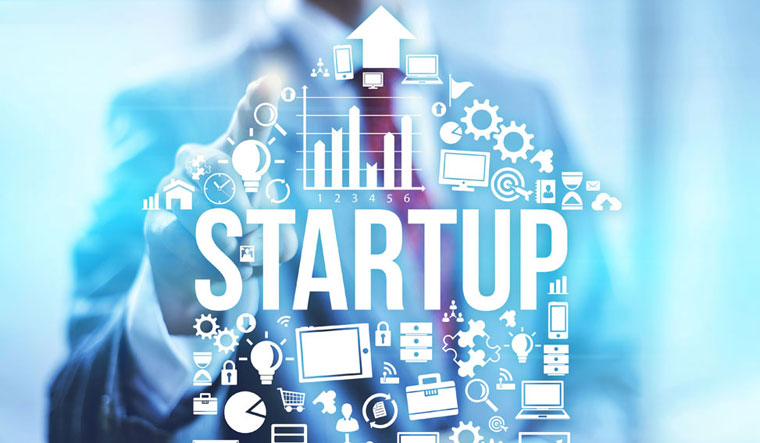 The startup ecosystem in India witnessed an increase in venture capital funding this week as investors started to show more optimism in the startup market.

Past weeks had been tough times for startups in India as highly volatile capital markets and increasing inflation rates in major economies continued to keep investors at a bay.

Even though capital markets and major economies continued to remain volatile during the week, there was a general uptick in interest in investing in startups.

With central banks across the globe planning to hike interest rates, investment in the startup ecosystem is expected to continue with similar momentum. High inflation rates in the economy are forcing central banks to increase benchmark interest rates.

The interest rate hike in the United States of America is expected to have severe impacts on capital markets in India. Foreign institutional funding for Indian startups is also expected to be impacted by the decisions of the US Federal Reserve.

The funding round also saw the participation of Bajaj Auto Limited, an Indian automobile company. With a presence in major Indian cities, Yulu currently has more than 2.5 million users utilising its services.

DotPe – The Fintech startup which was founded by Shailaz Nag in 2019 raised 54.4 million dollars in a funding round led by the sovereign fund of the Singapore government, Temasek. Temasek is injecting capital into DotPe through its investment arm, V-Sciences Investments.

The funding round also saw the participation of Naya Global, MUFG Bank and PayU Fintech Investments. Shailaz Nag is also co-founder of PayU.

InfoEdge Venture, who is an existing investor in the payments platform startup also injected additional capital into the Fintech company.

EPACK Durable – the air-conditioner manufacturing company founded in 2019 raised 40 million dollars in a funding round led by Affirma Capital.

EPACK Durable had earlier raised 24 million dollars as the first round of funding from an Indian investment firm, ICICI Ventures.

Awiros, Series A – The artificial intelligence startup founded by Vikram Gupta and Yatin Kavishwar in 2015 raised 7 million dollars in a series A funding round led by Inflexor Ventures and Exfinity Ventures. Both venture capital Investors are renowned for their tech-based Portfolio investments.

The funding round also saw the participation of VedaVC along with various family offices and ultra-high net worth individuals.