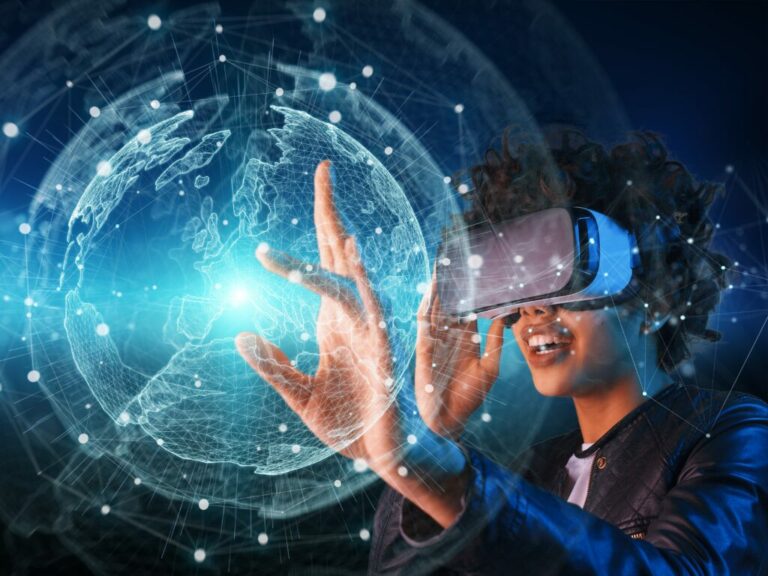 Weekly Tech News Roundup for the week ended on October 29, 2022

Lionel Messi enters into the tech world with Play Time

International footballer and sporting legend Lionel Messi has launched an investment firm that will invest in Initiatives related to sports and technology. The investment firm which is named Play Time Sports Tech will assist tech startups that are focused on a soccer game, to get off the ground.

Play Time, planned to be run by Razmig Hovaghimian will focus on soccer-related tech startups in various stages of development.

Lionel Messi who is with PSG soccer club is currently preparing for World Cup 2022 which will kick off in Qatar in November. As chances are high that World Cup 2022 would be the last one for Lionel Messi, there are reports that the soccer player would turn to investing as his past time after the world cup.

As more and more users are joining the virtual world, concerns are high regarding crimes in the virtual world such as ransomware, harassment, or identity theft. The newly established Metaverse of Interpol will focus on eradicating crime and criminals in online virtual setups like Metaverse.

Interpol’s secretary general Jürgen Stock stated that they hope to continue “supporting our member countries to fight crime and making the world, virtual or not, safer for those who inhabit it.”

French-based hydrogen car manufacturer, Hopium announced that it has entered into a partnership with Credit Agricole to produce 10,000 hydrogen-powered models of its Machina. The deal which is worth more than 1.2 billion Euros is one of the biggest deals for the hydrogen-powered vehicle. Production of 10000 vehicles will reportedly begin in 2025.

Hopium was created as a tech startup in 2019 by racing driver Olivier Lombard as a way to create new mobility solutions to meet contemporary environmental challenges.

Elon Musk, Chief Executive Officer of Tesla Motors announced on October 27, 2022, that he has completed the purchase of social networking platform Twitter for a price of 44 billion dollars. Soon after the purchase, Twitter was delisted from stock exchanges as the company will  be a private entity.

The first move of Elon Musk as the owner of Twitter was to fire top executives of the company including the CEO, CFO, and Legal Officer.