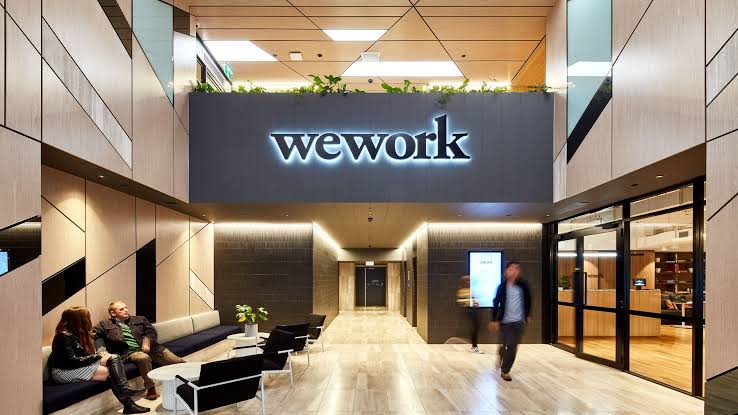 Hybrid work models are increasingly becoming the rage these days, especially as companies rush to get employees back to work, without compromising on their health. And among these tons of these models, the one in place at WeWork has been garnering quite a lot of attention, due to its ingenuity.

The real estate firm has announced, through General Manager Mathieu Proust, that with effect from June 21, staff of the company in the United Kingdom will jump from station to station, instead of staying at a single place throughout the week. There days a week, they will be working at the main headquarters, one day at a designated WeWork location, and one day would be dedicated to work-from-home (WfH).

Proust said in a statement, that while specific tasks are done well enough through work from home, office work involves having meetings and impromptu conversations. He further added that coming back to the office has boosted employee morale by as much as 54%, as they are happy to “see colleagues”.

The model has been deemed to be one akin to a “hub-and-spoke”, by the company. What this means is that there will one main “hub” office (that would be the company headquarters), along with a number of spokes (or the WeWork sites), spread throughout the city of London. As of now, the main headquarters is located in London’s Watetloo, with around 50 ‘spoke’ locations throughout the city.

Public Offering with a Twist

This model comes even as the company has promised (rather aggressively, according according experts), that they will begin making profits by the end of 2021. It is currently on the lookout of going public (after having quite a successful IPO a few years ago). However, it has adopted a rather (if not completely) unconventional approach to the same, by having fed for a merger with a special-purpose-acquistion-company (SPAC). Since the rules around SPACs are much less stringent as compared to IPO, the company has more freedom to make decisions.