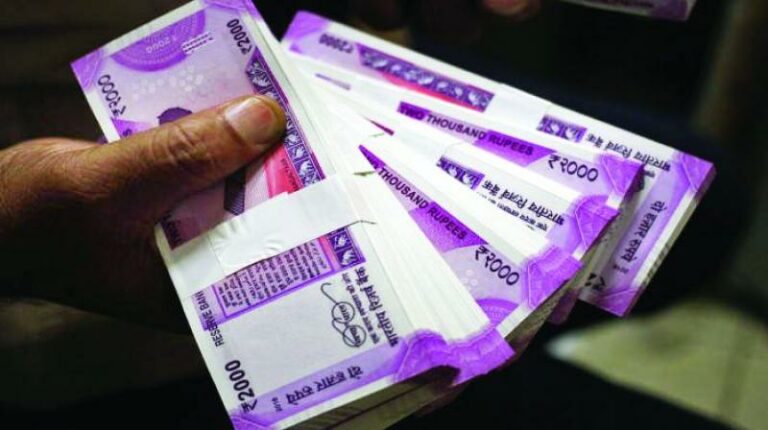 What are the salary of CEO of Indian FMCG companies this year?

Do you know how much CEO of Indian companies in the fast-moving capital goods segment earn in a year?

As we all know, since the beginning of the pandemic in 2020, the FMCG industry all over the world has been facing very difficult situations regarding inflation cost of commodities, cost of raw materials etc. Apart from economic challenges like cost and inflation, pandemics also led to a decrease in demand for various commodities, which made it difficult for companies in the FMCG sector to make it through the years.

Chief executive officers of the FMCG companies, got a jump in their salary despite poor performances by the companies. Various economic analysts and recruiting agencies are pointing out the fact that these CEOs sailed the companies through various economic and social challenges in the last two years and due to that the entities are willing to increase their salaries.

How much did top CEOs got paid in the Indian FMCG industry?

In the Indian FMCG segment, Saugata Gupta, who is currently the managing director and chief executive officer of Marico so a significant increase of 157% in his total salary package for the financial year 2022.

The package of Saugata Gupta in the financial year 2021 was 14.02 crore rupees, while this year it is going to be 36.1 crore rupees.

While Gupta drawn 3.36 crore rupees in the financial year 2020 in the form of ESOP and RSU, he withdrew rupees 22.47 crore this year under the same ESOP and RSU mechanism.

The salary of the CEO and MD of FMCG giant Hindustan Unilever Limited, Sanjeev Mehta increased by 47 per cent to rupees 22 crores in the current financial year.

In the last financial year, the salary of Sanjeev Mehta was rupees 15 crore

While Mr Mehta withdrawn  3.7 crore rupees as the salary, the other part of his earnings was in the form of bonuses and perquisites. These perquisites also include long-term incentives provided by the company. 22 crore rupees earned by him also had his contribution to provident fund and similar other perquisites.

Other CEOs who made it to the top paid executive officers are the CEO of Dabur, Mohit Malhotra who got a 42.85% increase in his remuneration for the current financial year. The 42.85% increase would push Mr Mohit’s salary package to 14.60 crores.

Similarly, the top head officer of Britannia Varun Berry got an increase of 9.03 percentage in this year in salary. Sanjeev Puri who is functioning as chairman and managing director of Indian Tobacco Company also witnessed a 5% increase in his total salary for the financial year which would amount up to 12.59 crore Indian rupees.