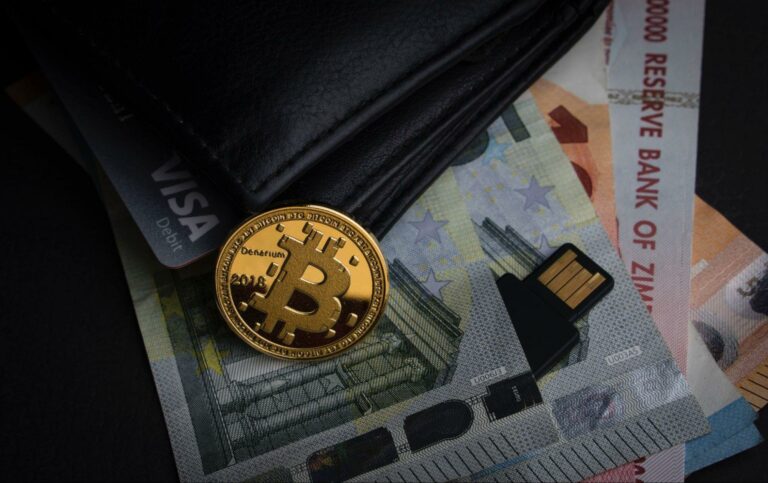 Bitcoin (BTC) is a cryptocurrency that was created in 2009 by Satoshi Nakamoto, the pseudonym given to its unknown creator (or creators). Transactions are written down on a blockchain, which shows the history of transactions and shows who owns each unit. Bitcoin, unlike conventional currencies, is neither issued nor backed by any government. Because Bitcoin is not a corporation, to trade cryptocurrency, you need to know that the process differs from investing in a stock or bond. This deprives investors of the customary resources for making investment decisions, such as business financial statements, Form 10-Ks, and fund performance comparisons. Look into the things that affect Bitcoin’s price so that if you decide to invest in it, you can make smart choices.

Since it is neither issued nor backed by any government, Bitcoin is not subject to the same monetary policy tools, inflation rates, or economic growth assessments that impact the value of fiat currencies. Bitcoin is not a currency, but a good, and its price is affected by the same things that affect the price of any other good:

– The quantity of bitcoin and its market demand

– The difficulty and length of time required for Bitcoin mining

– The abundance of other digital currencies

– Laws restricting its distribution and use

– Technologies of information and communication

– The supply of Bitcoin and its impact on the price

The amount available for purchase has a significant role in determining an asset’s market value. High prices represent a good’s scarcity, whereas low prices show its abundance. It is well known that there will only ever be 21 million bitcoins issued, with a set quantity released each year. Its technology restricts the generation of new bitcoins to a set rate that is supposed to decline over time.

As a result, the future supply of bitcoin is decreasing, increasing demand. This would have the same impact as if it were publicly proclaimed that harvests would be halved every four years until there was no more grain produced since maize prices would skyrocket. 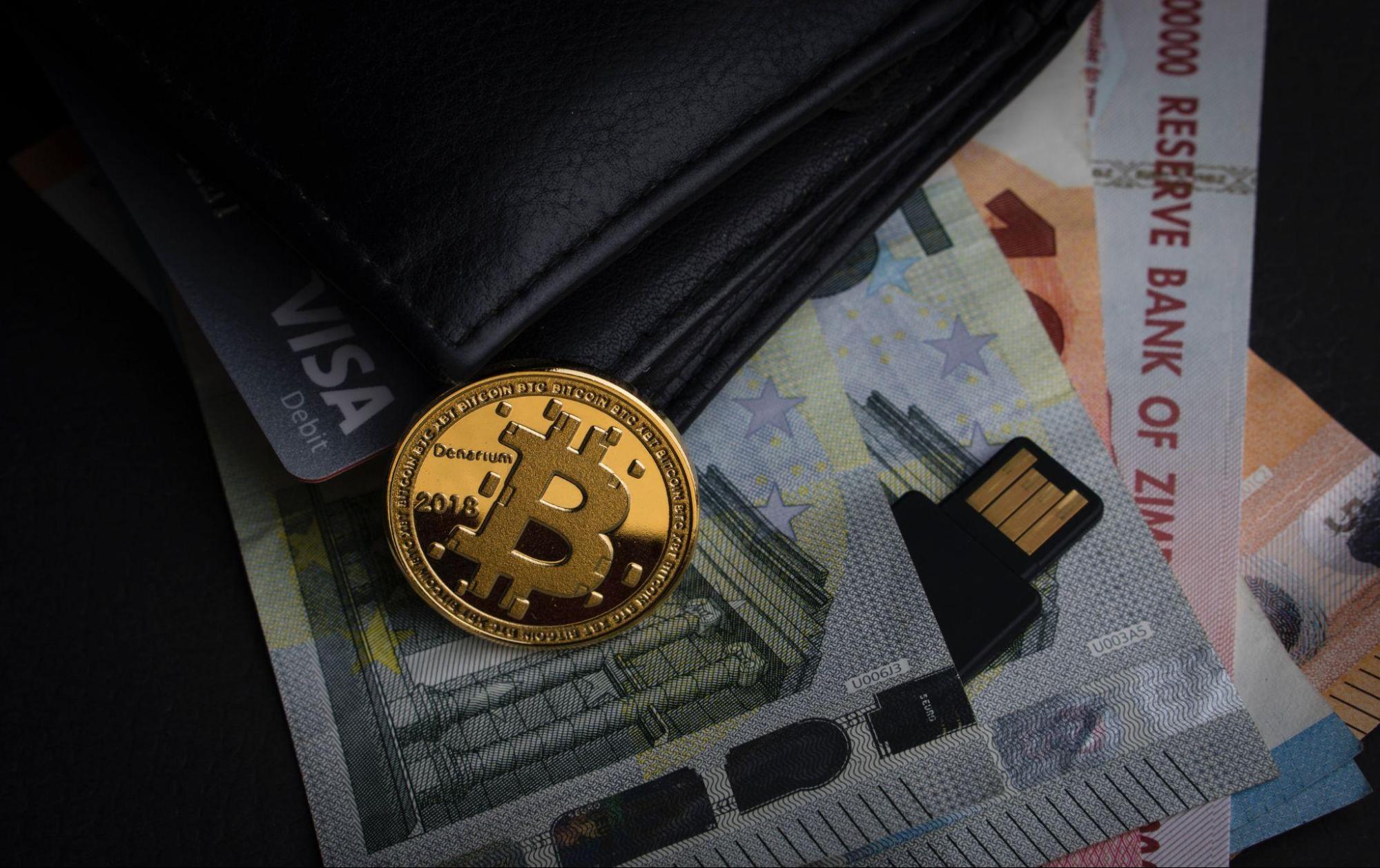 As more media sources, so-called “investment gurus,” and business owners tout the merits of bitcoin, demand from both retail and institutional investors rises. Bitcoin has also garnered popularity in Venezuela and other countries facing severe currency depreciation and inflation. Because of the same reasons, it is often used to move large amounts of money for illegal reasons.

The price of bitcoin has risen as a result of a drop in predicted future supply and an increase in demand. However, its value continues to rise and fall. For example, the price of Bitcoin increased in 2017, followed by a prolonged trough, and then two fast spikes and drops until 2021.

Manufacturing Spending and the Value of Bitcoin

The cost of producing Bitcoin may be divided into two categories: direct fixed expenses related to the equipment and energy needed in Bitcoin mining and indirect costs associated with the algorithm’s difficulty. Mining for bitcoins is a network of people who try to decrypt a coded number in exchange for newly created bitcoins and transaction fees that have built up since the last block was found.

To unlock a block and obtain a reward, the hash must be solved using brute processing power. The acquisition of multiple high-priced mining rigs will have a significant impact on the miner’s wallet. Bitcoin mining is also related to high electricity costs. According to estimates, the Bitcoin mining network consumes as much energy as several small countries combined. 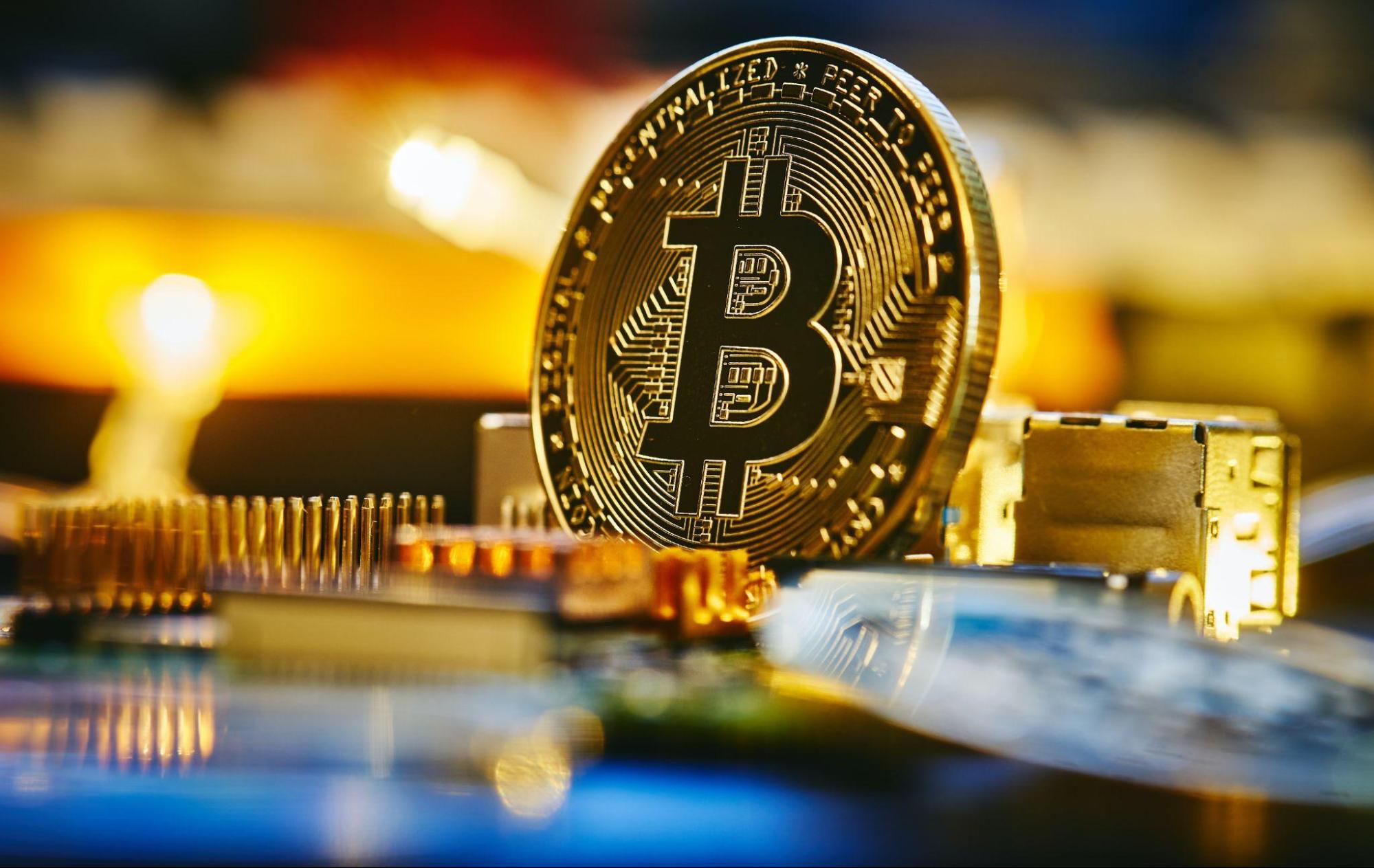 The Price of Bitcoin and the Role of Competition

Despite the popularity of Bitcoin, there are practically hundreds of other tokens fighting for your money. As of 2022, Bitcoin has become the most commonly traded cryptocurrency, but other tokens are fighting for your money. Unfortunately, its once-unrivaled position has rapidly deteriorated. Bitcoin accounted for more than 80% of the overall market valuation of cryptocurrencies in 2017. By 2022, this number would have fallen below 50%.

The increase in popularity and complexity of alternative monetary options was a big contributor to this. The growth of Ethereum as a significant threat to Bitcoin’s supremacy in the cryptocurrency industry is a prominent example of this (DeFi). Ether (ETH), the cryptocurrency used as “gas” for network transactions, has attracted investment from individuals who trust in the network’s ability to rethink the foundations of today’s financial system. Ethereum accounts for over 20% of the global cryptocurrency market capitalization.

As more coin types have become available, their use has skyrocketed. Bitcoin is losing market share to competitors like Tether, BNB, USDCoin, and Solana, to name a few. Despite the fact that other cryptocurrencies have sucked up some of the ecosystem’s investment dollars, investors have been lured to Bitcoin. As a result, there has been an increase in both interest in and use of bitcoin. As a symbol of the cryptocurrency business, Bitcoin has received considerable media coverage while maintaining its high value. 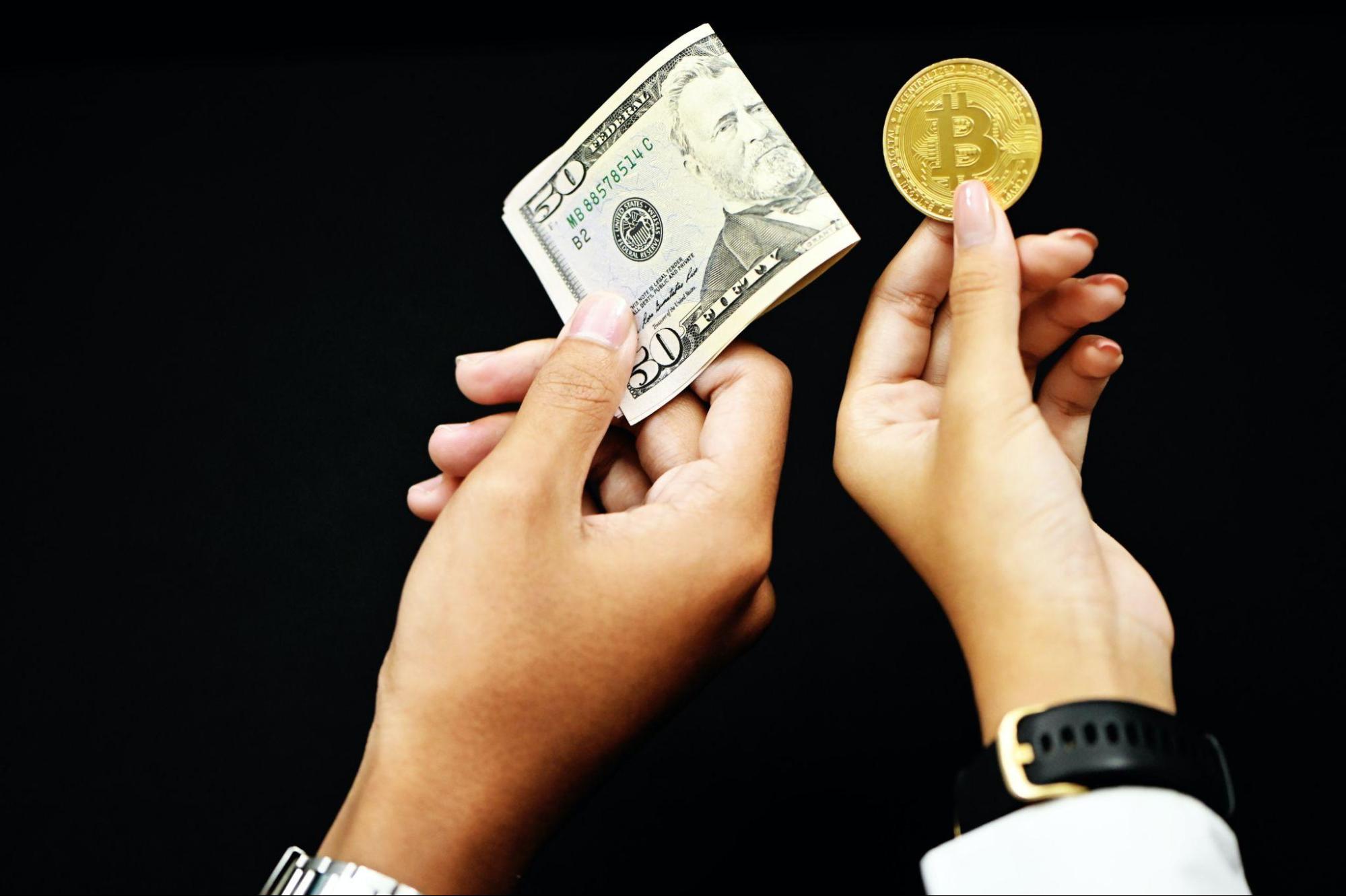 Bitcoin was issued during the derivatives market crisis, which was aggravated by inadequate regulation. Coins may be traded for products and services everywhere on the globe, regardless of national borders or other types of government control.

Bitcoin’s lack of regulation is both a strength and a drawback. Because of the lack of control, it may be used anonymously and freely across national borders. Nonetheless, governments and other stakeholders are continuing to push for cryptocurrency legislation.