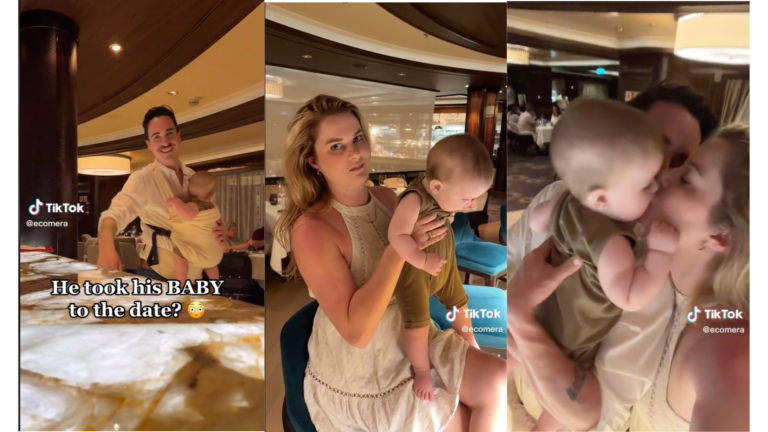 Guy shows up on a date with his baby; woman gets hooked!

Have you ever thought of going on a date with your kid? Probably not! This is a rare edge scenario, even if someone is a single dad or mom. However, Erin recently posted a Tiktok where she went on a date and got surprised when the guy shows up with his baby.

She starts the video by saying, “This guy asked me out for a date to a really nice expensive restaurant. He showed up with his literal baby guys.” 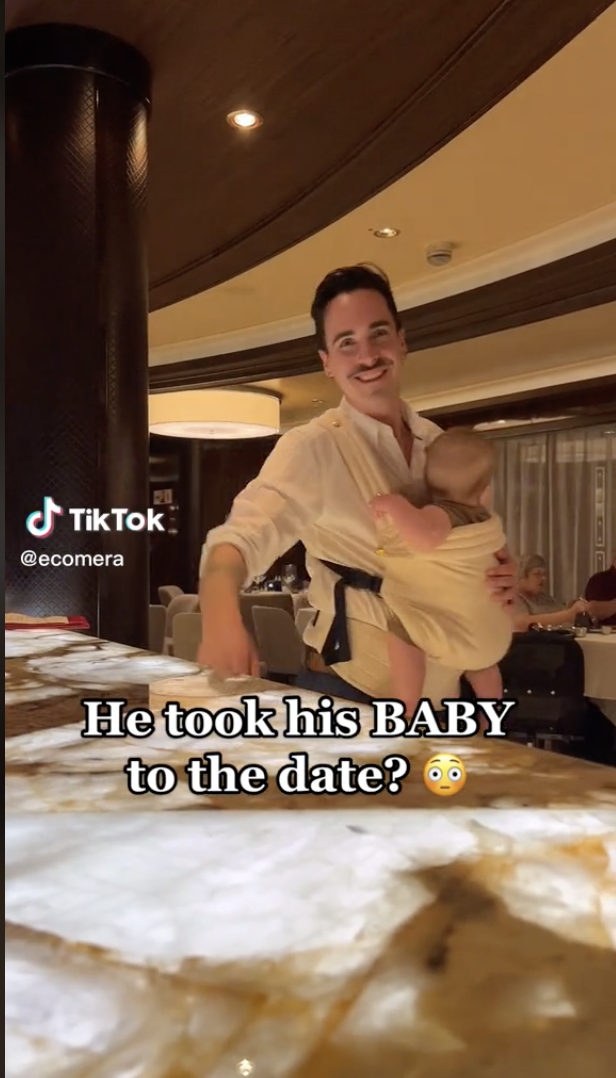 Well, for once, she could have been not happy about this, but the baby was just too cute.

Plus, she says, “He had this big explanation for why the baby had to come. And I honestly felt bad. So I was like, whatever, let’s just do this.”

The date was actually going well. They ordered a couple of drinks, and the baby was being lovey-dovey. This was definitely a plus for Erin. 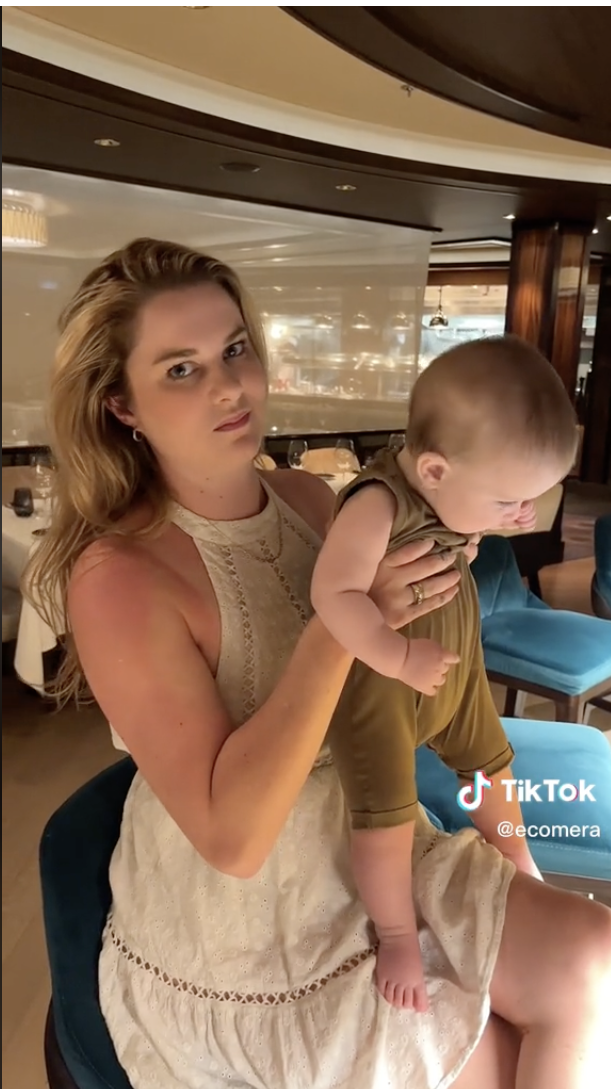 She even confessed, “I find this guy super attractive, and everything was going really well until he asked me to watch his baby while he went to the bathroom.”

It was a bit too much because they do not actually know each other but were trying to make the date work.

Now, when it was time to order, the waiter had to come back so many times because Erin says that the “baby was being such a menu hog.”

She had absolutely no idea about what to order because she didn’t really see the menu. However, the conversation was really good.

Erin says, “We talked about our careers, and our goals and this baby was really loving this food, and honestly, it was really good. All three of us actually have a lot in common.” 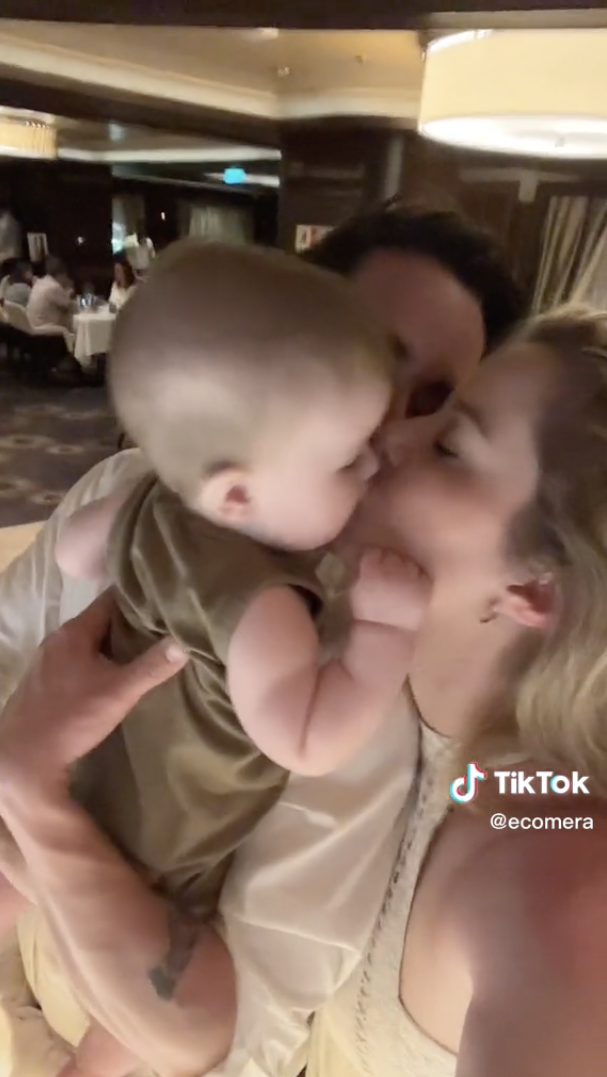 This baby was obsessed with bread, and so is Erin, while the guy (the dad) was stuffing his face with bread and also had some butter on his moustache, which she wasn’t sure was an act or not, but it was kind of cute and hot.

Erin did have a good date with the wine, food, the baby and the hot dad. So, she went bold and had a goodnight kiss.

In the end, she asks the audience, “Should I go out with him again?”

How would you react if the guy you are going out with shows up on a date with his baby? And do you think Erin should go out with him again? Let us know in the comments below. And, if you found our content informative, share it with your family and friends.

Also Read: “You have been hijacked”, most people aren’t fat because they are lazy!