What happens to Billionaires if the Biden Inheritance Tax law goes through?

President Joe Biden lamented growing wealth inequality in the United States on Thursday in an attempt to rally support for the Democrats’ ambitious policy agenda, which is quickly taking shape in Congress as the House considers sweeping proposals to expand and strengthen the nation’s social safety net while raising taxes on the ultra-rich. 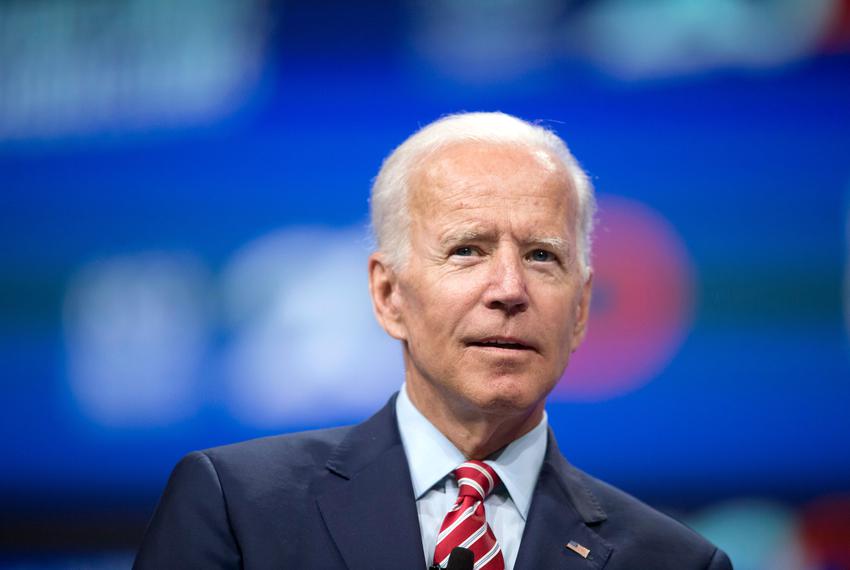 Biden highlighted the massive rise in the wealth of the wealthiest Americans during the epidemic in a speech at the White House, saying that billionaires and corporations should “pay their fair part” in taxes and that “ordinary hard-working Americans” had been “left out of the bargain.”

Biden began his remarks by applauding the House committee that voted Wednesday to advance a series of broad tax measures contained in the Democrats’ $3.5 trillion budget package, paving the way for a vote on the House floor in the coming weeks.

He also revealed a new plan that would compel banks to record annual inflows and outflows from a bank account with at least $600 in transactions, allowing the IRS to crack down on any tax avoidance.

Democrats suggested a host of measures aimed at high-income Americans in their plan, including raising the top income tax rate for those earning more than $400,000 per year to 39.6 percent from 37 percent and spending $80 billion in the IRS to assist improve tax enforcement and technology.

“The data is crystal clear: Over the last 40 years, the wealthy have gotten wealthier, and too many corporations have lost their sense of responsibility to their workers, communities, and country,” Biden said on Thursday, noting that at least 55 of the country’s largest corporations paid no federal taxes last year. “It’s fantastic if you can make a million or a billion dollars, but all I ask is that you pay your fair part, which isn’t going to happen.”

What will happen to Billionaires if the law goes through?

If the president succeeds in closing a loophole that allows the wealthy to transmit much of their wealth tax-free after death, the heirs of Amazon.com Inc. founder Jeff Bezos may face a bill of more than $36 billion. 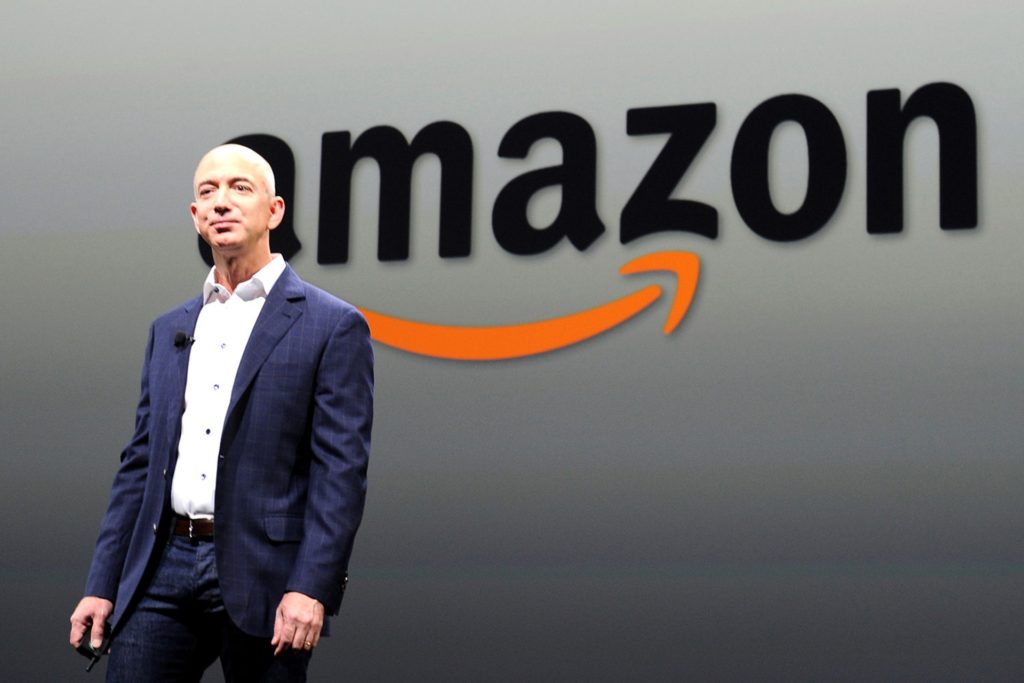 Bezos’ Amazon shares, which he acquired for $10,000 in 1994 and are now worth $180 billion, will earn a so-called step-up in basis, which will eliminate any capital gains tax burden. In Biden’s plan, that loophole would be closed, and the highest capital gains tax would be applied immediately when assets were transferred to affluent heirs. If the rate rises — it’s 20% for assets like Bezos’s, and Biden has proposed raising it to 39.6% — the final tax bill will rise with it.

The cost of increasing the tax base of inherited assets is estimated to be $43 billion per year by Congress. Ending the practice and increasing the rate would be the most significant restriction on dynastic riches in decades, reshaping an American economy controlled by a few affluent families. In response to emailed queries regarding Bezos’ stock, an Amazon representative did not comment.

Any significant modification to the step-up rule may throw financial planning for America’s wealthiest families into disarray, including the strategies they employ to avoid capital gains for decades.