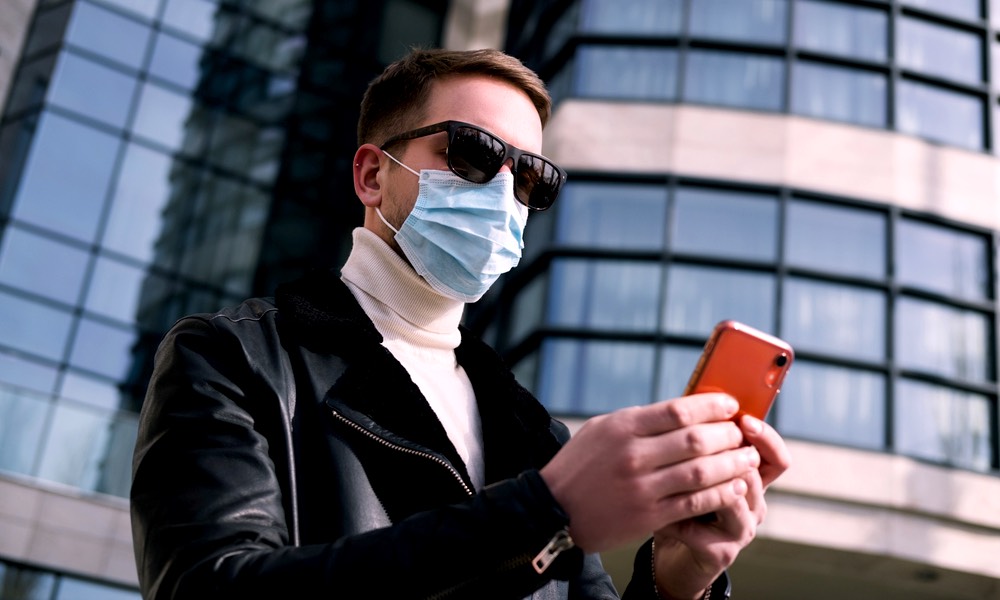 Apple’s latest iPhone 13 series announces some major upgrades to the iPhone line-up than last year, and the most compelling one to switch from an older iPhone 12 or older devices is the newer 120Hz refresh rates on iPhone displays. The butter-like display that we have been using on Android devices for ages, has finally arrived on the iPhone and it is a wonderfully smooth experience. Other than this, there are bigger batteries in all the iPhone 13 line-up and also the new larger camera module.

Well, all of this is okay but another feature to get your iPhones unlocked with your mask still on, would have been stellar, but unfortunately, that did not happen and well, what we did have as the best alternative, unlocking iPhones with Apple Watch, has also been acting strange and not working on the latest iPhone 13 line-up.

Yes, users have been complaining about unlocking their iPhone with Apple Watch and the technology giant is listening to them. According to recent reports, Apple has reportedly said to fix this issue with the upcoming iOS 15.0.1 software update. Till then, you can simply turn off the feature for good as it anyways shows, “unable to communicate with Apple Watch”. Users can go back to good-old passcodes till the next software update arrives. Although Apple has promised to fix the issue, the team has not mentioned any specific timeline to roll out the new update.

COVID-19 has taken away our will to roam mask free and unlocking an iPhone with Face ID is the biggest, most frustrating task that people typically have to do, like 1000 times every day. Still wondering, if Apple can bring back Touch ID on the iPad Air and iPad Mini, why couldn’t they reintroduce the technology on iPhones? I mean, if there was Touch ID integrated into the lock button, it would have been super-easy for everyone to unlock their iPhones irrespective of whether they have their masks on.

Anyhow, there may have been some security concerns with having too many authentication options available on our expensive and very personal iPhones that Apple decided to go with the latest one. Nevertheless, we are all waiting for the new software updates that are potentially bringing bug fixes reported in iOS 15, and trust me, it will solve a lot of your issues, including unlocking using your Apple Watch. The issue is just temporary, and users might not curse the new iPhone 13 line-up.

Anyways what color did you get your iPhone in? Do let us know what you think because your opinions are the voice of TechStory.