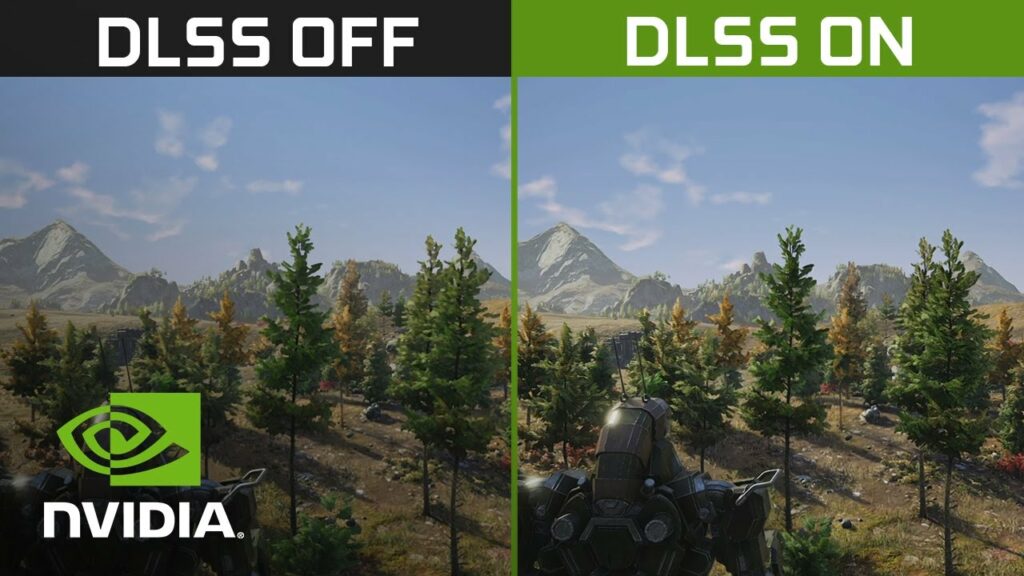 In this Article, we will discuss more in detail about NVIDIA DLSS and tell you how it can improve your gaming experience with the GeForce RTX series graphics cards. We will also compare it to AMD’s upcoming equivalent FSR to see what it brings in terms of performance, frame rate, and efficiency. Today we will tell you everything about what it is, what it does, how it is supported in games, and how it will help improve your gameplay.

The NVIDIA DLSS (Deep Learning Super Sampling, NVIDIA version of the technique) with the RTX 20 series was introduced in 2018 and has increased performance and support. The DLSS technology uses advanced machine learning algorithms to understand what a game should look like in very high fidelity and uses RTX GPUs AI chops to then fully reconstruct low-resolution inputs for higher frame rates and better looks in the native resolution. It uses neural networks to reconstruct in real-time high-quality, low-resolution images, allowing games to run at consistent frame rates without compromising image quality. 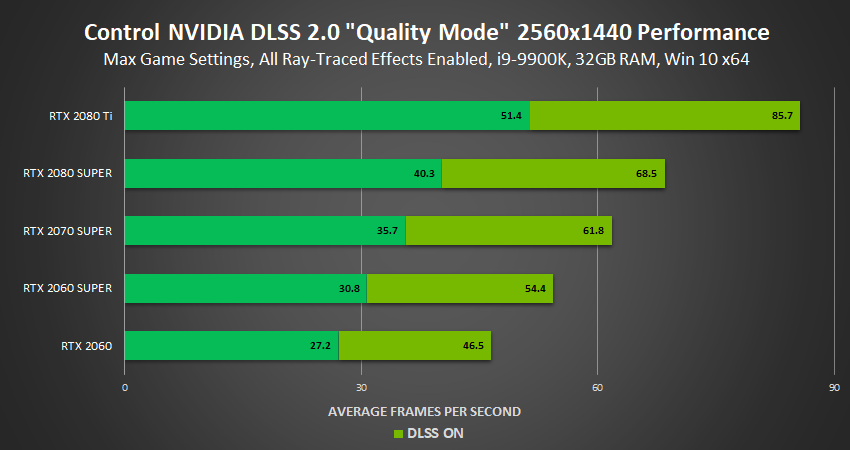 The technology provides improved optics, realistic illumination, precise shadows, and diffuse light sources. It is a technology that allows you to make the most of stunning image fidelity, improve performance and keep frame rates high so that you can make the most of your fancy gaming monitors. It will put pressure on your gaming PC and reduce your number as a miserable PC player. It is considered that Nvidia has opted for an alternative to other rendering techniques such as Temporary Anti-Aliasing (TAA), If we see in-game examples players will be able to explore the vastness of space in No Mans Sky at a smooth frame rate of up to 4K resolution with the support of Nvidia’s Deep Learning Super Sampling (DLSS) technology.

This is a type of video-rendering technique that aims to increase the frame rate by rendering lower-resolution frames on the screen using deep learning (a type of artificial intelligence) and then scaling them up to look at a native resolution sharper than expected. For example, in NVIDIA DLSS games frames are rendered at 1080p resolution to achieve higher frame rates and the upstreamed output is at 4K resolution providing sharper image quality than 1080p. Although this seems very complex and hard to understand, the DLSS basically allows you to play your favorite games in a higher resolution with high framerates and great details without getting too much juice sucked out of your RTX graphics card. DLSS is very Helpful when paired with Ray Tracing and can provide a big graphical improvement more on that later. 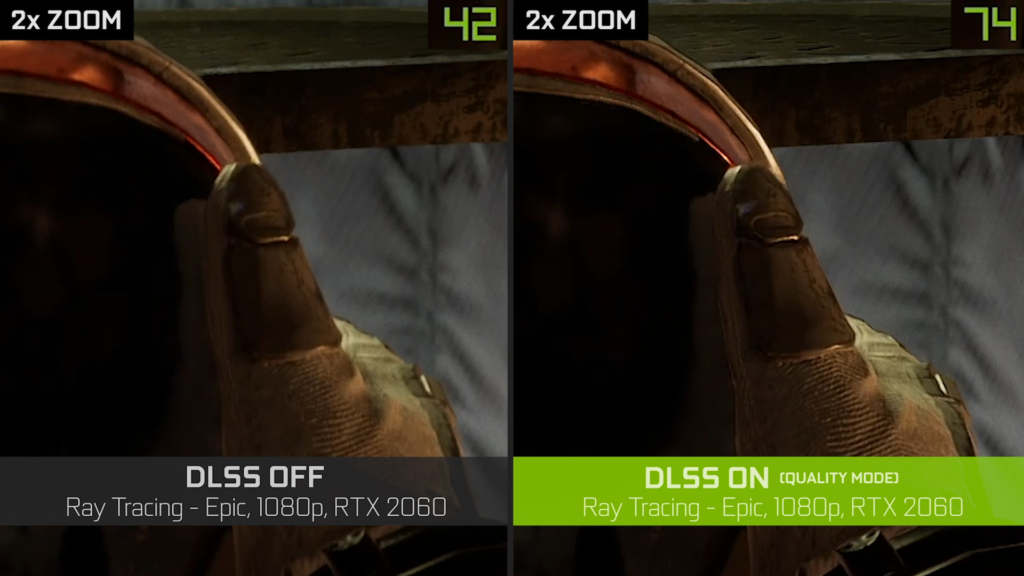 With the 30 series RTX cards comes DLSS 2.0. It offers 4x resolution, so you can render a game at 1080p and output it in 4K. The idea is to make a game rendered at 1440p look like it will run at 4K instead of 1080p so that the game looks like 1440p. Traditional super-resolution techniques can lead to artifacts and errors in the final image but DLSS is designed to circumvent them by creating a better-looking image. In short, with DLSS you can run games with higher resolutions and higher frame rates for free. Like FSR, NVIDIA DLSS approaches challenges in the highest resolution with different techniques.

The second step is to train the neural network to recognize the alias input from the first results. NVIDIA explains that DLSS 1.0 works by targeting game images to create perfect frames with traditional supersampling and then training the network on those frames. Individual games require more training, but at the end of NVIDIAs, DLSS can detect inferior frames and use them to create high-quality copies, making them something over which players have much more control in their experience.

AMD has its own spatial scaling and sharpening tool called FidelityFX for Super Resolution, which offers a minimum of utility, but DLSS is platform-agnostic on this basis. If you want to run a game with higher graphical settings and resolutions, but are not satisfied with the performance, you can render your game at a lower resolution and still take advantage of the performance advantages. Instead of rendering the game at the lower resolution, it uses information from its knowledge base and image training to create an image in super-resolution that looks like it is running at a higher resolution.

DLSS, combined with RTX cards that display Ray Tracing, allows games to maintain the same frame rate, but with improved visual quality. DLSS uses DLSS temporal information (information about previous frames and motion vectors) and machine learning to generate additional pixels. According to NVIDIA, frame rates can be improved by up to 75% in games that use DLSS and ray tracing. In PC gaming, customization allows you to change your game settings based on your hardware, walking a fine line between resolution and frame rate. This allows players to crank up the game settings and see smoother gameplay.