What Startups expect from Budget 2015 ? 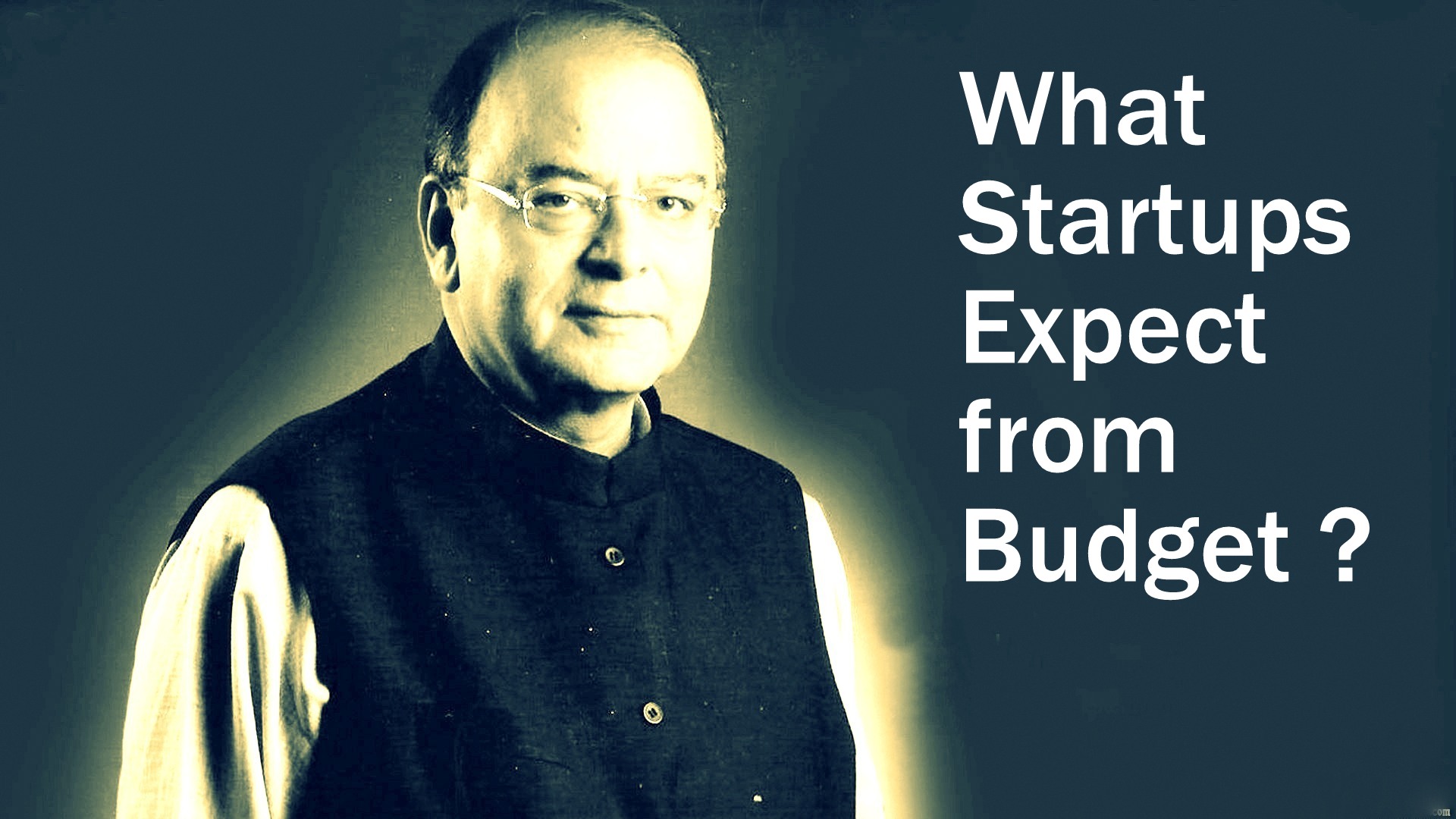 It is a very exciting time for startups in India. The Flipkarts, Zomatos and Snapdeals are showing us that if efforts are made in the right direction, there is no limit to the success your company can achieve. These companies (a lot of names in this list) are inspiring a new generation of entrepreneurs in India

Also, today there are so many investor who are ready to invest in India. In 2014, $2.1 Billion was invested in the startup ecosystem in India. If certain impediments like taxes, regulatory framework and issues with capital are addressed, then without doubt, Indian startups will carve out some of the biggest success stories on the world map.

In July 2014,during the first budget by the new government, Union Finance Minister Arun Jaitley in his speech announced the setting up of a Rs 10,000 crore fund to boost capital flow to startups and small and medium enterprises (SMEs) in the country. This step by the new government got us entrepreneurs excited hoping for good times ahead for the startups in the country. As we get close to the budget 2015-2016, here are a few expectations that the startups have from the government.

The startup industry is looking for a more detailed outline of the Rs 10,000 crore startup fund declared by the government.

It is expected that the fund will promote financing in the form of equity, quasi-equity and other forms of risk capital. A lot of popular opinion wants the government to invest the fund directly as a private equity in the already successful incubators, both public and private.Mr V Shankar of The Chennai Angels spoke to Techstory.in about  operationalizing the 10,000 crores start-up fund allocated in budget 2014. “A start-up Fund of 10,000 Crores was proposed in Budget 2014. However the mechanics of operations of the Fund, including the term, the composition between debt and equity, the manner in which proposals will be solicited and vetted etc is still unclear. Also what would be the role for existing players such as Incubators, Accelerators, Angel Associations, VCFs etc. in this framework.Angel Associations look forward to a transparent debate on the manner in which the above aspects would be finalized.”

According to another opinion among the entrepreneurial and investor community, the fund can also be use to promote entrepreneurship in colleges and universities and promote research that will lead to creation of new products in India.

One of the major causes of concerns for startups in India right now is taxation.

Over the recent years many successful Indian startups have moved their base to countries with favorable tax regimes such as Singapore and United States. There are reports of a lot more startups, specially in the tech sector, planning to move out of Indian in 2015. Along with a 12.5% service tax many product startup enterprises are forced to pay an additional 4-5% VAT depending on the states.With about 18% net tax on any product, India remains one of the highest tax regimes for business at least in the Asia-Pacific region. The recent news that “registered start-ups” will get a Service Tax and VAT Holiday for a certain period is very much being welcomed by the startup community.

Another major concern that forms a top priority for the community is the Angels tax.

Mr V Shankar of The Chennai Angels said “Sec 56 (2) vii of the Income Tax Act states that if shares are issued by start-ups to Angels above book value (<=Rs 10), the excess is treated as Income of the start-up and taxed @ 33%. Since most start-ups have all the value captured in the IP, and a book value of zero, they will have to pay 33% of every angel round as tax. This is clearly a very big negative and we look forward to its elimination.This would be at the very top of our wish list.”

India stands at 62 in list of 125 countries in the ease of doing business ranking.

If the Indian startup ecosystem has to thrive this definitely needs to change. Procedures related to starting of companies, registration, taxes, getting funding, winding up etc. are tedious and need to be reviewed in light of the admin-lite nature of start-ups.

The government has to take into account the problems and the demands of the startup community if the ‘Digital India’ and ‘Make in India’ campaign of the country are to succeed. Startups will have a big role to play in the economic success of the country. For this is it important that the government makes sure that the startup machinery runs smoothly and is given the required boost. The fact that the government is thinking about startups as an important part of the budget is a big optimistic outlook for the industry.Mr V Shankar of The Chennai Angels states “The good news is that start-ups are on the budgetary radar, and we hope that all the above and more promotional measures are put into place to generate a vibrant start-up culture.”