What We Know About Overwatch 2

What We Know About Overwatch 2 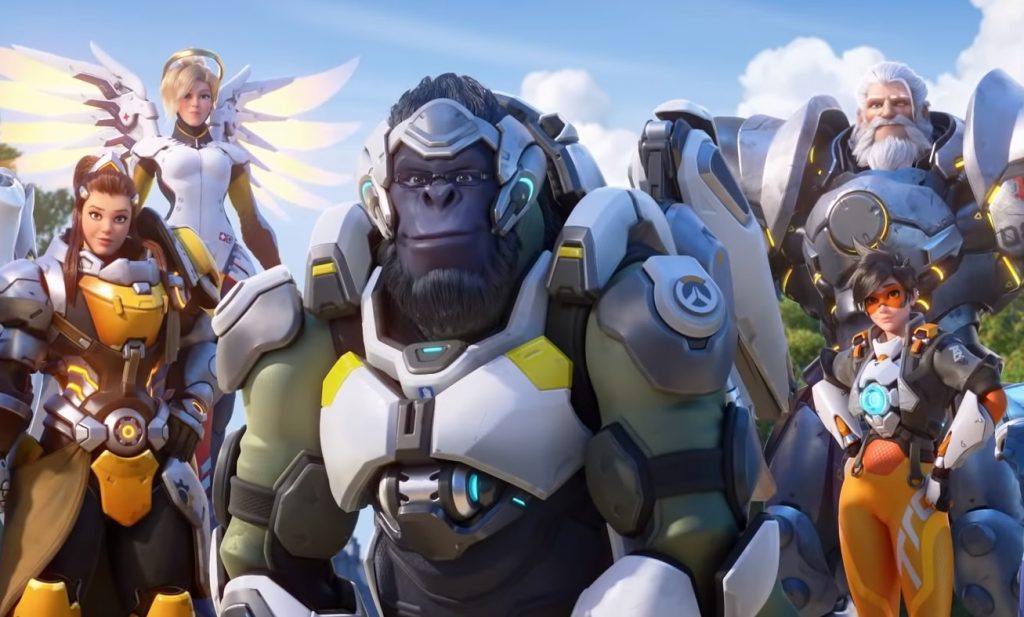 Overwatch 2 will contain a ton of co-op multiplayer content after the new Omnic Crisis, a global attack by hordes of evil machines. New cards for the game will be available to both the original Overwatch players and the bass players, and you will be able to join as a new hero if you have already used an original copy of the game. The game will also include updated skins for existing characters and new characters, including Sojourn.

In Overwatch 2, two teams of up to five players confront each other in a new game mode called PUSH. Heroes from previous games in Overwatch will be reunited, and players will use their teamwork and skills to complete difficult story missions and complete replayable content in Adventure mode. Blizzard introduced PUSH in Overwatch 2 at BlizzCon 2019, but since then there has been little news about the game mode.

Fans of the original game have been eagerly waiting for more information about new heroes, gameplay modes, features, and game release dates since Overwatch 2 was announced at BlizzCon 2019. During a PvP Livestream for developers of Overwatch 2, Aaron Keller and his team today announced more details about a new game mode called Push. 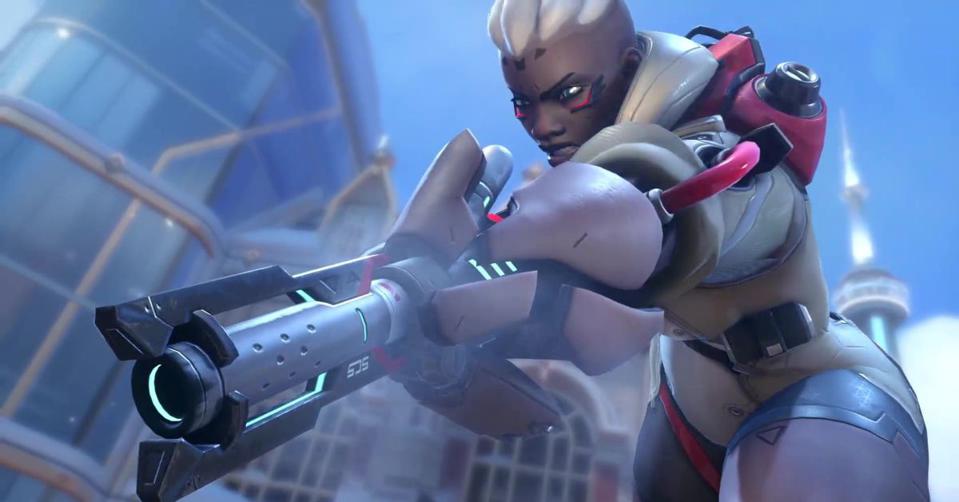 We have followed the development of the games closely and gathered all the details we discovered in one place. In this Overwatch 2 guide, we cover everything we know about the game, from the launch date to the different new modes, how to access them.

Hopes that we would see Overwatch 2 in 2021 were eluded by Dennis Durkin, a company executive for Activision Blizzards, in February 2021 when they revealed during a financial call that we would not see the game this year.

Originally announced at BlizzCon 2019, Overwatch 2 had no release date. At the time, General Manager Jeff Kaplan said that the game was still in the early stages of development and that it would take a while to complete. It’s hard to say why the Overwatch 2 development team was so close to BlizzCon 2021, but it looks like they’ve waited a bit too long to release date. 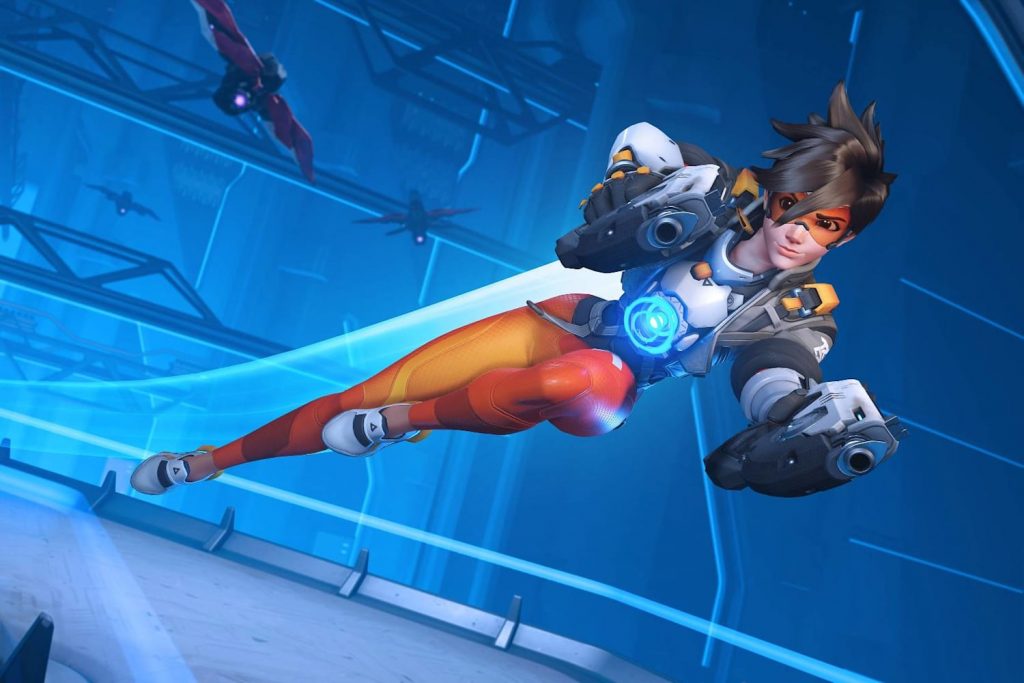 Overwatch 2 “s long-mooted 2020 release date has come and gone, but players still don’t have the game in their hands. Both Activision Blizzard and Blizzard have confirmed that they do not expect Overwatch 2 to launch in 2021. This comes after Activision Blizzard CFO Dennis Durkin said during a conference call in February 2021 that the company’s outlook does not include Overwatch 2 until Diablo 4 is released later in the year. Announced at BlizzCon 2019, Blizzard has released some details about Overwatch 2, including new map concept art and the ability to let streamers play the game.

If you’re a Blizzard fan, this has been a question on your lips for a long time, and now that we’re not close to the game’s release, enthusiasm for Overwatch 2 is growing. BlizzCon did not give us a release date for Overwatch2, but a 40-minute behind-the-scenes video gave an insight into the improvements and additions that the development team plans to make to the game. The video also offered some insight into why we wait a little too long for an Overwatch 2 release date.

Featuring a new story and hero missions that expand the narrative universe of the games, OW 2 will combine PvP and PvE elements in exciting ways for new and old players. With modes that share the Overwatch Game Engine, and upgraded mechanics that allow you to optimize your hero skills, these missions become even more exciting. 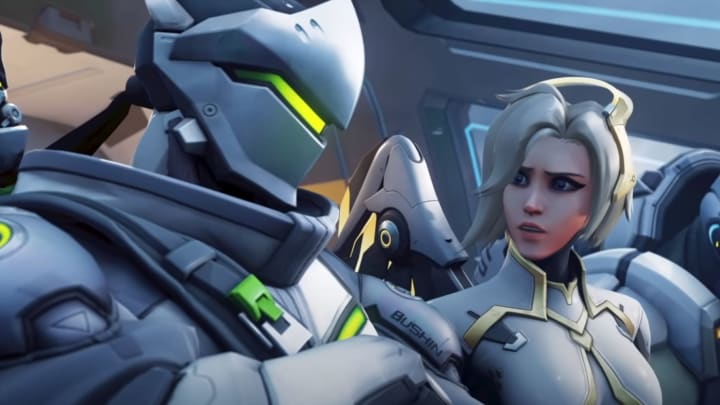 Similar to the Diablos adventure mode, story missions will see four heroes work together to fight AI enemies in the Zero Sector, as revealed in the original title during the events of the Uprising. Kaplan described story missions as focused on a replayable collaborative experience at BlizzCon. These game modes are designed to expand the existing gaming experience and allow players to explore the rich history of the game more than the original allows.

Jeff Kaplan said to Polygon that the development team has a number of new heroes in development. Blizzard recently announced a brand new OW heroine named Echo and said she will likely be the last heroine to be added to the base game before OW 2. Blizzard has confirmed that both OW and OW 2 will share content between the two games.

It looks like we won’t be playing Blizzard’s next team-based shooter for a while, but we’ll certainly update this guide with more details as they arise. So here’s what we know about Blizzard and OW 2, the release date, and what modes to watch for.

Overwatch 2 will have a new symmetric map type called Push, where teams battle to take control of a robot in the middle of the map and push it toward the enemy base.