What will the balance of automation look like in the years ahead? 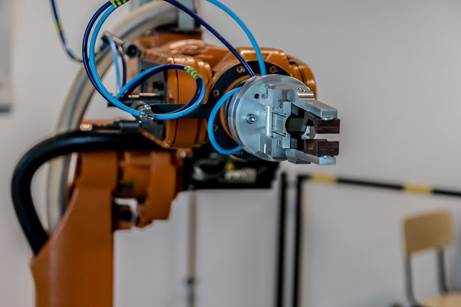 The robots are coming. The rise of automation and artificial intelligence (AI) is ushering in the “fourth Industrial Revolution”, as industries left, right and center attempt to get grips with their “new normal”. Some people hate change. It’s a fact of life. But should we really be fearing the so-called robot revolution? Will the advancements in AI encourage more of us to embrace automation or will it turn us against automation even more and push us down a simpler, less tech-heavy way of life?

Ways in which automation is likely to reign supreme

One aspect of everyday life that should be transformed for the better in years to come is health and safety. There are almost three million accidents that occur annually in the workplace. Automation can help to eliminate risks that workers take and create safer working environments for all. Automation can handle those repetitive and monotonous tasks that humans can find physically strenuous but mentally boring. This lack of stimulation is a recipe for disaster and is often the root cause of workplace accidents.

In the UK, the Social Market Foundation anticipates a new four-day working week due to the rise of workplace automation and AI in the coming decades. With automation en-masse capable of enhancing a company’s productivity and output, it will give workers opportunities to enjoy a better work-life balance. Automation will surely enhance sectors that matter most to our friends and families, such as the healthcare industry. AI can help make sense of unstructured data, helping to turn real-life data into insights that healthcare professionals can act upon. This may relate to vaccines for long-time diseases or treatments to curb symptoms, or even screening and early detection of diseases.

Where people may limit their use of tech

Some aspects of everyday life may seek to repulse and reject the use of technology. The proliferation of automation may actually serve to increase the value and interest in human labor. You only have to look at the rapid rise of “craft” industries such as the food and beverage sector. Mass-produced goods such as coffees and beers have their place in the world, but so too do coffees and beers that are lovingly crafted with time and attention. Baristas and craft breweries are harking back to time-honored methods of creating the absolute best products, rather than producing for volume.

Industries that will find a happy medium 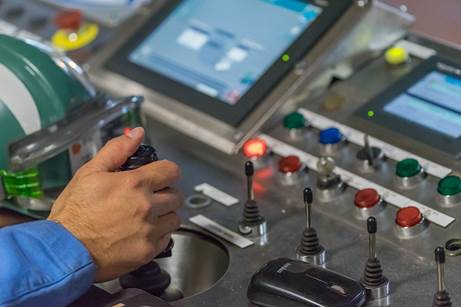 What’s the reality? It’s hard to see automation control all aspects of everyday life, but it will continue to augment our choices and decisions. It’s by no means the first time that machines have impacted our lives. Consider the arrival of the automated teller machine (ATM) and its impact on tellers and cashiers in the banking industry in recent years. Tellers are still relevant as some people crave the personal interaction and service that ATMs lack.

The iGaming industry is another prime example where human engagement and state-of-the-art technology work together in harmony. Indians that enjoy land-based casino experiences can now log in to authentic online casino sites in India like Royal Panda, which provide real-time dealer engagement and high-definition video streams of table games. In many ways, automation will encourage workers to move away from the “doing” aspect of their jobs and focus more on the “thinking” and creativity needed to innovate.

The World Economic Forum is convinced that ushering in automation and AI will yield net job creation rather than mass unemployment. The WEF anticipates new opportunities for upskilling and giving individuals the creative freedom to try roles that humans – not machines – were made for in society. Humans will continue to lead the way for robots, not the other way round.