WhatsApp disclosed that 2 million user accounts in India were suspended from the instant messaging platform between 15 May and 15 June. Facebook-owned messaging platform published its first compliance report under the Information Technology (Intermediary Guidelines and Digital Media Ethics Code) Rules. In the subsequent 30-45 days, the compliance report is meant to be published by all social media intermediaries. 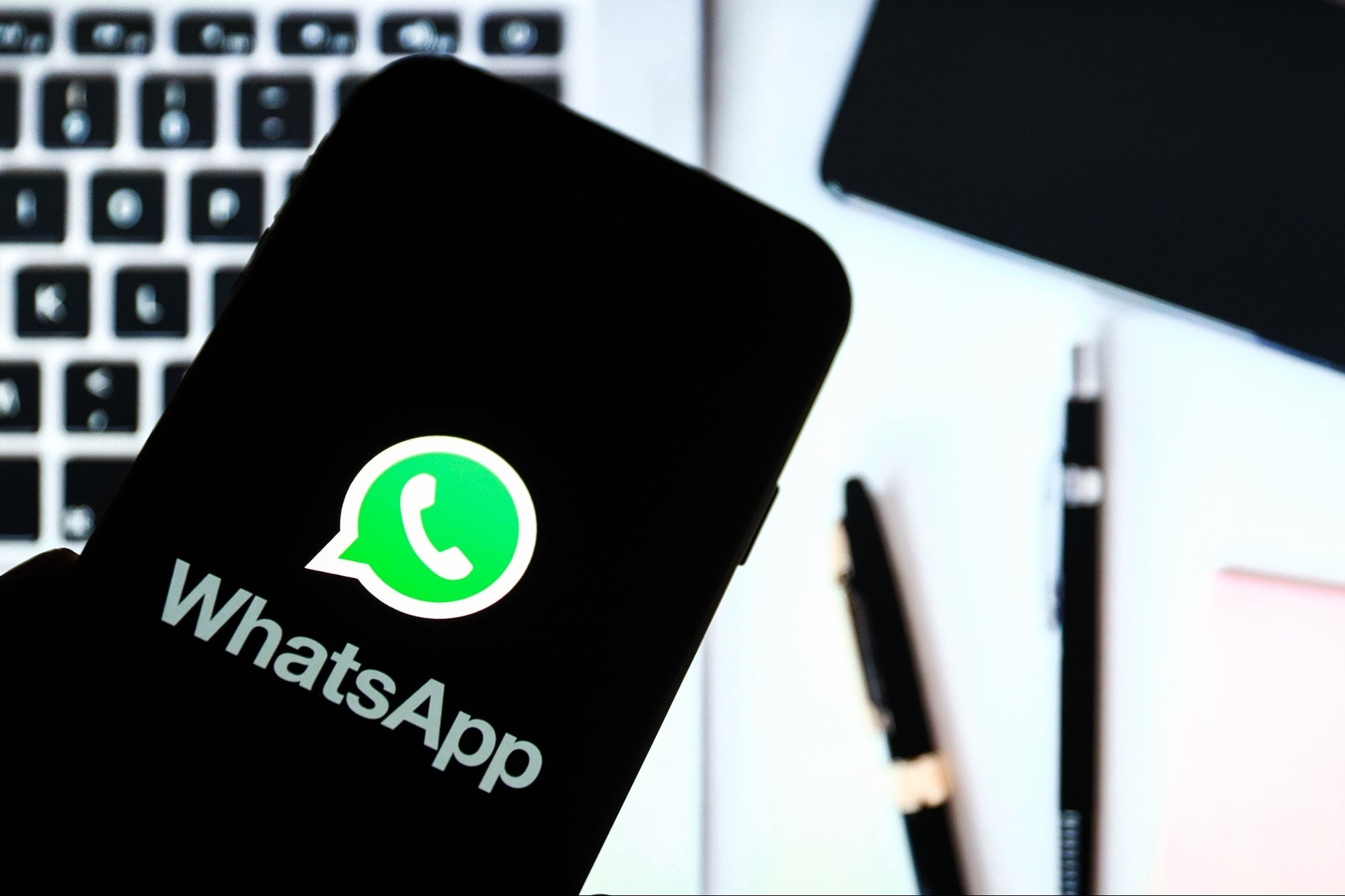 According to WhatsApp, any account registered on the platform with a phone number beginning with +91 is considered to be an Indian account. Such accounts with unauthorized use of automated or bulk spam messaging resulted in the ban of more than 95 percent of these 2 million user accounts. WhatsApp also claims to have received 345 complaints from users in India who used the grievance redressal channels. This contains 70 account support inquiries, 204 ban requests, 20 miscellaneous support questions, 43 product support concerns, and 8 queries about user safety. Followed by 63 accounts being investigated—either by banning the account or restoring access to an already banned account.

The company noted that since 2019 these figures have been considerably increased because their algorithms have become smarter, which are now identifying more accounts while it also believes there are more attempts to send bulk or automated messages. However, WhatsApp has not specified how many inquiry requests it received from the government officials. The instant messaging platform on the other hand is also challenging the Indian government, claiming that the traceability provision in India’s new IT Rules, which compels platforms to identify the first originator of a message within the country, will break the app’s end to end encryption protocol.

The IT guidelines are intended to prevent exploitation and misuse of digital platforms while also providing users with a reliable mechanism for grievance redressal. According to the laws, social media intermediaries must remove flagged content within 36 hours as well as nudity and pornography content within 24 hours.

Furthermore, WhatsApp’s parent company Facebook has received 646 complaints via the various grievance procedures and addressed all of them. The company stated it received 73 complaints from users about fake accounts misrepresenting them, and 198 complaints about accounts being compromised or hacked. There have also been 22 applications for access to personal data from users, and 18 complaints about inappropriate or harmful and abusive content. Users on Instagram logged 25 complaints of posts highlighting full or partial nudity between May 15 and June 15, 2021, although there were seven complaints of accounts being hacked over the same time period.