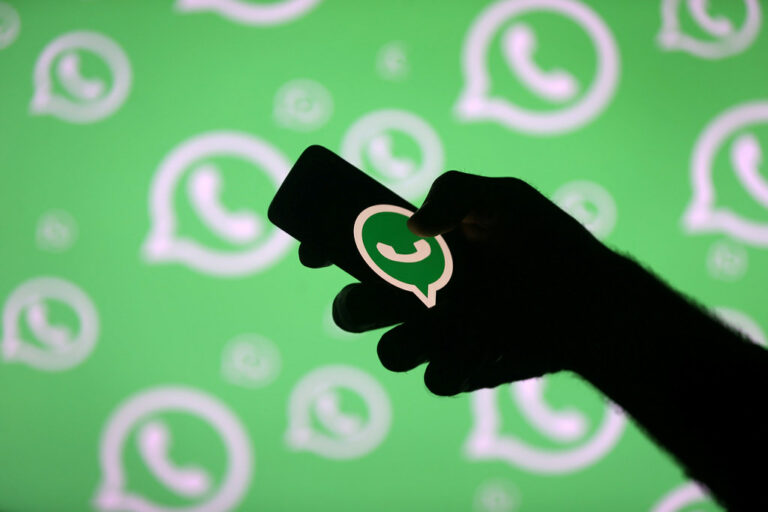 According to a report by Cybernews.com, Meta-owned messaging service WhatsApp is again under scanner for an alleged database leak case. A database containing phone numbers of 487 million WhatsApp users was put on sale on a hacking community forum by an unknown seller. 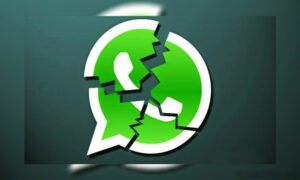 The report added that dataset contains WhatsApp user data from 84 countries including data records of 32 million US users.

Moreover, the report does not state how it may have affected the Indian users.

After the global disruption, the Ministry of Electronics and Information Technology (MeitY) directed the messaging platform to file a report on the matter, asking the platform to share reasons for the disruption.

WhatsApp is one of the most widely used messaging apps in the country with around 550 million users. Apart from several other messaging services such as Telegram, Signal, operating in India, the popularity of WhatsApp remains unbeatable.

The messaging platform came under investigation recently following another instance when the Competition Commission of India (CCI) was permitted by the Supreme Court to conduct an investigation into its privacy policy updated back in March 2021.