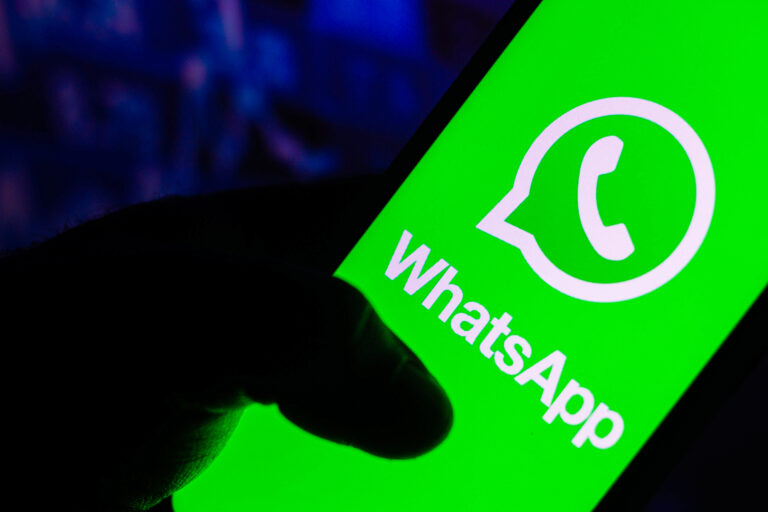 Meta-owned WhatsApp has banned 2,079,000 accounts between December 1 and December 31, 2021, according to its seventh compliance report. WhatsApp received around 528 grievances in December, 303 of which were ban appeals, the report added.

The instant messaging platform states one of the primary reasons for account bans was the ‘unauthorized’ usage of bulk messaging. There were 149 grievances regarding account support, 63 related to product and other support, including 13 regarding safety. WhatsApp banned 24 accounts after receiving external ban appeals.

The figures jumped by 18 percent month-on-month (MoM) as compared to November. WhatsApp banned 1,759,000 accounts in November 2021 and collected 602 grievance complaints in India, which include 149 instances of account support, 357 ban appeals (among which 36 accounts were banned), 69 support-related, and 27 grievance reports associated with safety.

WhatsApp explained its approach to dealing with abuse saying, “The abuse detection operates at three stages of an account’s lifestyle — at registration, during messaging, and in response to negative feedback, which we receive in the form of user reports and blocks. A team of analysts augments these systems to evaluate edge cases and help improve our effectiveness over time.”

WhatsApp has been notifying users in India of grievances filed through its grievance procedures, as well as accounts banned in India through its prevention and detection systems for violating Indian laws or WhatsApp’s Terms of Service, for the past seven months. Since the platform’s in-house Artificial Intelligence (AI) & Machine Learning (ML) moderators self-moderated the majority of the content or accounts, a small percentage were also taken into account as flagged by users.

It further stated that, in addition to grievances, WhatsApp uses tools and resources as preventive measures, with the goal of minimizing harmful activity from happening in the first place on its platform. While WhatsApp’s average monthly account ban is somewhat more than 2 million, since the New IT Rules made it extremely important to file a compliance report, WhatsApp has banned more than 15 million Indian accounts between May 15 and December 31, 2021.

WhatsApp previously stated that, as an end-to-end encrypted platform, it had no visibility into the content exchanged via messages on its platform. In addition to behavioral signals from accounts, it depends on publicly available unencrypted data, such as user reports, profile photos, group photos, and descriptions, as well as advanced AI algorithms and resources, to identify and prevent abuse on its platform, according to the company.

The Information Technology (Intermediary Guidelines and Digital Media Ethics Code) Rules, 2021 (IT Rules, 2021) — which went into effect on May 25, 2021 — mandate social media intermediaries (with over 5 million users) to publish compliance reports on a monthly basis.