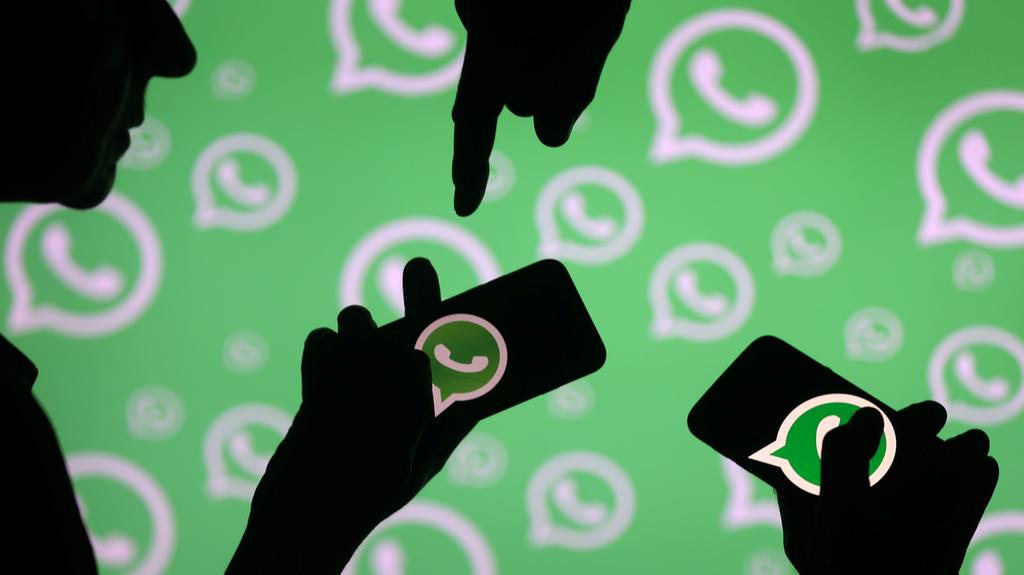 WhatsApp, an online messaging application which is owned by the social media giant- Facebook, in its argument in the Delhi High Court, said that the Government of India is exceeding the use of its legal powers by enacting rules that the tech giants will be forced to break, like the end-to-end encryption.

The messaging giant- WhatsApp had filed a lawsuit in a Delhi High court against the Government of India to suppress a provision of a new regulation made by the government that directs the companies to disclose the “first originator of information”, in an argument in favour of protecting the privacy of the users.

WhatsApp, while giving a statement on Wednesday, said that it would take part in the discussion with the Indian government to find “practical solutions” and protect users’ privacy, but this court filing says otherwise. It shows that it has taken a bit more of a firmer stance against the Prime Minister Narendra Modi- led administration.

The rule which is composed by the IT ministry of India is said to lead to a more “dangerous invasion of privacy” and that it was “unconstitutional”, said WhatsApp arguing in its 224-page court filing, which was dated May 25.

WhatsApp said in its statement that the government’s new guideline exceeds the scope of its rule-making powers under the Indian law. It also said that it was a well-settled point but only the parliament and not the federal government, could take on the essential legislative functions.

The WhatsApp’s petition which was signed by the counsel of the company- Brian Hennessy said- “To satisfy the legality requirement, there must be a valid law allowing for the invasion of privacy.”

The statement that came from the side of the Modi led government said that the rules were made as per the laws inside the border of the country and the filing of WhatsApp was “unfortunate”.

The lawsuit filed by WhatsApp intensifies the already growing struggle between the current Modi led government and the tech giants which include Facebook, Alphabet which is Google’s parent and Twitter in one of their key global growth markets.

Kaushik Moitra a partner at Indian law firm Bharucha & Partners, in his statement said- “The battle lines are drawn. The intersection of big tech, democratic values and government control will finally decide the fate of social media in India.”