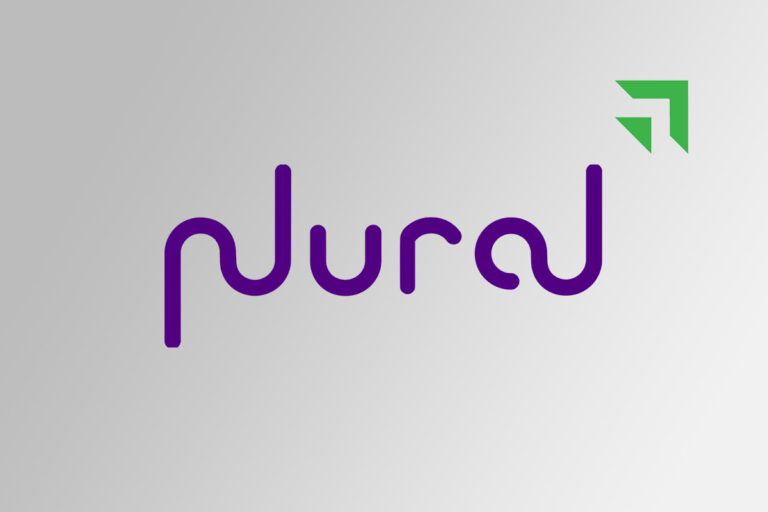 Pine Labs, a digital payments service provider that has primarily focused on offline retailers, is now deepening its focus on online merchants as well as new age direct-to-consumer (D2C) companies with the introduction of a set of payment solutions called Plural.

Plural Gateway is a flexible and open payment gateway that enables merchants to process payments by a diverse selection of payment methods, including credit and debit cards, as well as digital payment infrastructure, such as a unified payments interface (UPI). It can also handle Buy Now Pay Later (BNPL) transactions, which have become quite popular among shoppers this festive period.

Pine Labs already had an online payment solution for offline merchants, but it has gone a step further by developing an offering for new-age ed-tech and D2C brands. It will also facilitate traditional brands like Reliance and Samsung with online checkouts.

The startup, which has been operating the product in stealth mode for the last 18 months, has already signed up over 250 online merchants, including 100 major brands. It has also expanded the gateway to $2.5 billion in annualized total payment value (TPV) and plans to increase to $25 billion TPV by 2023.

Pine Labs recently acquired Singapore-based loyalty service startup Fave for $45 million in order to boost its digital payment solutions in India as well as abroad. Pine Labs has now penetrated the sector dominated by online payment gateways such as PayU, Razorpay, and Paytm Gateway with the launch of Plural.

Plural is also planned to merge with Pine Labs’ other offerings, which include offline point-of-sale devices, gifting platform QwikCilver, and loyalty app Fave, giving retailers access to a diverse range of products. This enables brands to perform omnichannel discounts at both offline and online checkouts.

Pine Labs, which was founded by Lokvir Kapoor in 1998 and is now led by Amrish Rau, allows large and mid-sized enterprises in Asia and the Middle East to process digital payments. The company offers merchant commerce solutions, including customer relationship management and inventory management, as well as corporate automation tools.

The service is operational in India, according to Rau, and has gained in-principle approval from the National Payments Corporation of India (NPCI) to start accepting UPI payments. After Diwali, Pine Labs is likely to launch consumer payments using Fave.