Meta-owned WhatsApp has recently been focusing on stretching its boundaries and improving its feature set. According to new reports, WhatsApp is now working on a Communities feature that could be reflected in the instant messaging service application in the future. 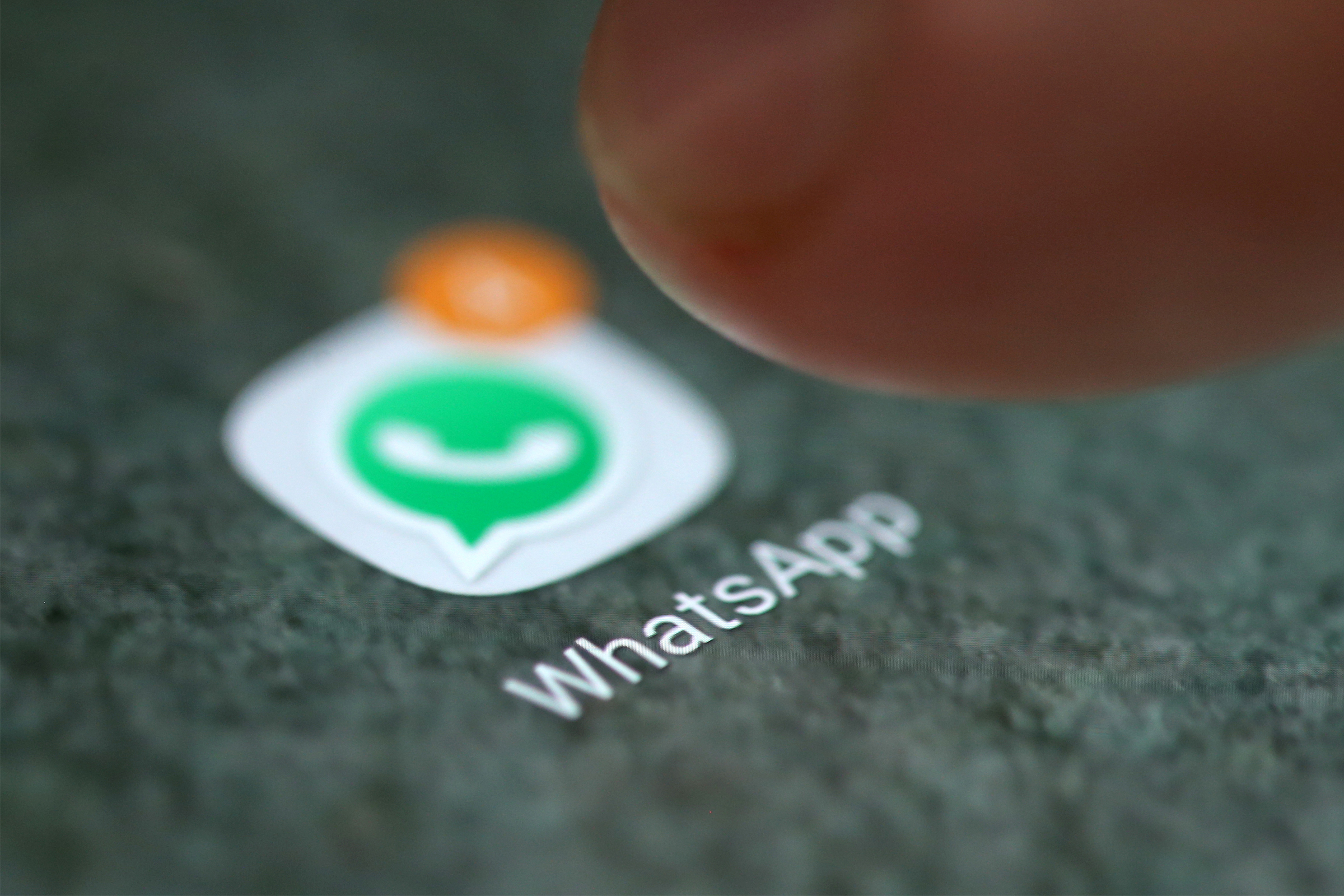 Back in October, XDA Developers made similar claims, and now WABetaInfo has joined the chorus. The explanation for the feature’s existence has become more credible. Discord has massively popularised the Community feature, which behaves similarly to Discord and its Channels.

Folks at XDA stripped down the new feature’s APK code and discovered some back-end details that offered us an idea of what’s coming. They also came to the solid conclusion that the Communities feature will be a new addition to WhatsApp and will coexist with Groups in the instant messaging platform.

WABetainfo has now published fresh evidence to back up the speculations surrounding WhatsApp’s new Communities features. According to WABetainfo, WhatsApp’s Community feature will basically offer Community admins tools that endorse over other groups under a parent umbrella.

This is equivalent to the way Discord communities and channels function. Admins will be able to manually add participants to relevant communities on the platform or invite them to join a community. Users can also join Communities on WhatsApp using a “Community Invite Link” handed by moderators. Admins will also be able to share a “Community Invite Link” as a QR code with users to make it convenient for them to join their Communities. 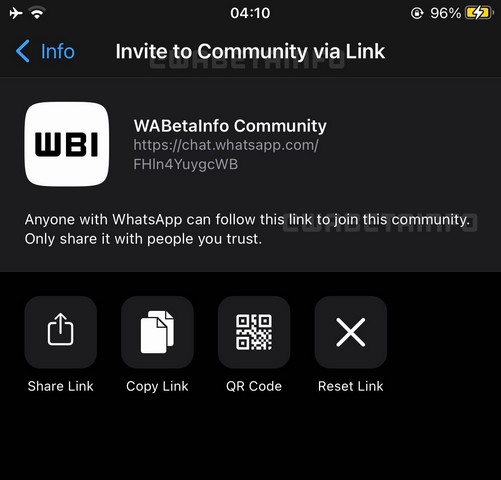 After that, users can begin interacting with other members. While the feature’s layout and design are still unknown, WABetainfo has indicated that conservation will be end-to-end encrypted.

In addition, the Communities profile icon will be distinguishable from the usual round profile pictures. They will be squared-off with rounded corners, a format that was inaccurately disclosed earlier this year with the WhatsApp beta for Android (v2.21.21.7). You can see a glimpse of the Communities feature down below. 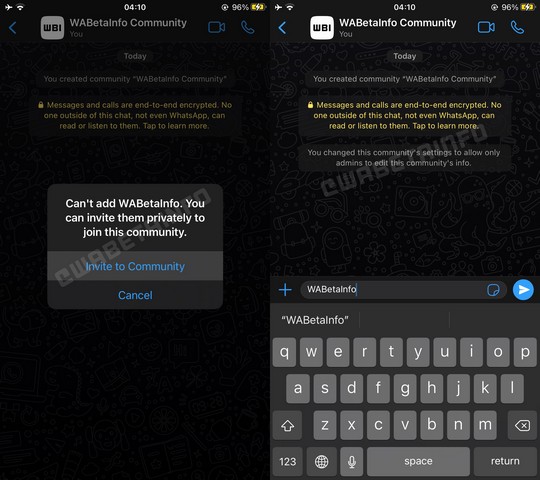 Finer details such as these will become clearer once this functionality is formally confirmed and WhatsApp begins spreading it out to Beta versions. When it comes to the availability of the WhatsApp Communities feature, it is likely to be available for beta testers in a future update soon. However, WhatsApp may take some time to dedicate the functionality before making it available to the general public.

WhatsApp has also rolled out a new feature that allows users to link their accounts to additional devices and continue to send and receive messages even when their primary smartphone is not connected to the internet.