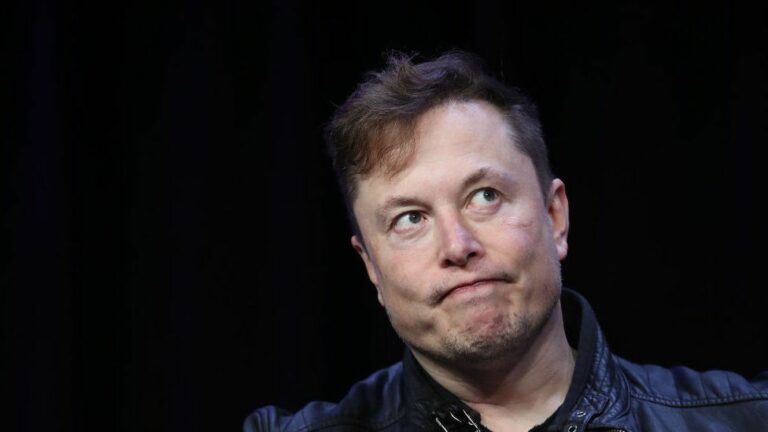 “Even if I were abducted by aliens or returned to my home planet, Tesla would still do quite well, said Elon Musk in response to the issue of who will lead Tesla once he takes over Twitte”r. Tesla’s CEO denied rumours that he was leaving his position and emphasised that he would stay with the business for as long as he was helpful to it.

Musk was responding to the question posed by one of the Tesla stockholders, Gary Black, who is the managing partner of The Future Fund, at Tesla’s annual meeting of stockholders held on Thursday. Gary, cheered by the audience, quizzed Musk: “How does the board think about your succession and especially when you have a judge who’s going to decide in a couple of months whether you have to take over Twitter. How would you split your time ?” 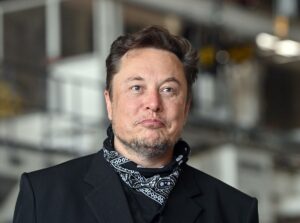 Convincing him that Tesla is gaining traction, and it has a long-lasting product map. He said, “We are not doing copies of what everyone else is doing, we are doing new things”. Musk buoyed Tesla stockholders by telling that “we do have a very talented team” which can work very well in his absence and have a dazzling future. He clarified of not leaving Tesla any sooner and stressed his utility in the company. “I can be most useful, I think, in product design, factory design and manufacturing optimization”.

Musk acknowledged that there is no simple solution, but he emphasised that he is working hard and is open to suggestions. He added that as a frequent Twitter user, he “understands the product extremely well” and has “excellent sense” to make twitter “radically better” for the globe. He avoided saying much on Twitter due of pending lawsuits. “I do use Twitter frequently, so it’s not like I’m just wandering around looking to buy businesses… I’m not a private equity or hedge fund, he continued.