If you can create a lovable, memorable and effective gaming franchise, then you are sure to be set for life thanks to the evident massive success of iconic game developers today. Many of today’s biggest game developers and publishers have created games that date back to the 80s and 90s and are still just as popular today. Square-Enix has the Final Fantasy series, Nintendo has Super Mario Bros, and Ubisoft has Assassin’s Creed, and many more to mention.

What’s more, the passage of time doesn’t seem to have dulled these franchises’ appeal to gamers.  Even with so many upcoming game releases constantly on the rise, the classics still continue to rack up record sales, even to this day, way beyond anything studios could have imagined originally thanks to their work in gaming developments. Clearly, something about the characters, worlds and stories they created tapped into something timeless that will reverberate down the generations. But what, exactly? Let’s explore why it is that certain types of games seem to have so much longevity and such a profound effect on the community. 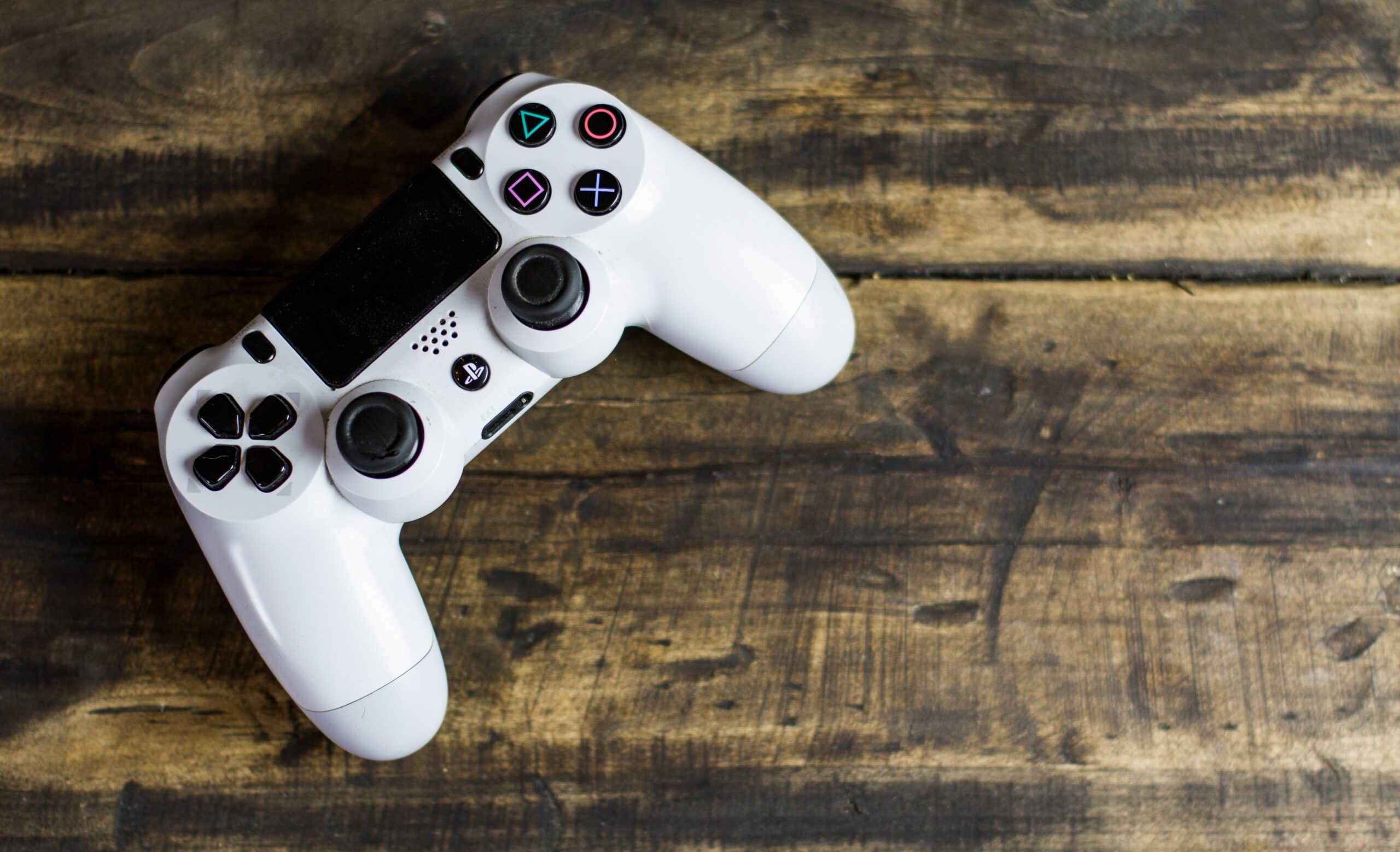 The Gameplay Of Iconic Games

At the core of all of the greatest games franchises is a gameplay model that hooks users from the outset. For Pokemon, it’s the completionist aspect – ‘gotta catch ‘em all’. For others, it’s the strategic component, as in Call of Duty, or teamwork, as in the Battlefield franchise. Many players are also drawn to iconic games because of their franchise reputation, such as the Rainbow Riches slot which over the years has developed many different versions.

Then there are games, like The Sims, that people play time after time because of progression elements- you start simple and then by the end of it, create something elaborate. Many mobile games that have been created over the years have great playability that draws in gamers. Candy Crush Saga, for instance, is an example of an app that is still quite popular amongst some gamers even though its initial release date was back in 2012. With its easy controls, bonuses, catchy music, and endless levels, it’s a game that has remained an iconic staple in mobile app stores.

The Importance Of Gaming Storylines

Naturally, many of the world’s favourite games also incorporate compelling storylines. Take Rockstar’s Red Dead Redemption series, or Nintendo’s Zelda, for instance. These games have a strange ability to captivate you and bring you into their worlds. After a couple of hours of immersion, you really do feel like you’re an American vagabond on the run or an everyday son of a blacksmith- players get so immersed into a game it’s almost like you forget yourself. The best games create so-called ‘attachment’. They make you feel invested in the characters, stories and plots, making you feel like the outcome really matters. You’re not just going through the motions, trying to get to the end. There’s an emotional connection while you’re playing.

Of course, many experts claim that gameplay trumps story, but that really depends on the game itself and what players are trying to get out of it. As Activision’s Walking Dead series made clear, narrative can actually be the primary element in some video games, with user input taking a secondary role. Naturally, there are extremely successful games with virtually no story at all. What is Counter Strike all about? Nobody knows, but it sure is a lot of fun, particularly when you find a good server.

Why Music Is Integral In Video Games

When Nobuo Uematsu penned the score for Final Fantasy VII, he probably never imagined that people would still be listening to it for entertainment a quarter-century later. But the music he created was so powerful and profound that it set the standard for a generation of gamers. It drew them into the franchise like nothing else, making the Final Fantasy series even more compelling and memorable. The same is true of other games’ unique music. Super Mario Bros, for instance, has a memorable theme tune from the 1980s that most gaming veterans could hum on the spot if you asked them.

The importance of music in video games is crucial to the game’s success, as it helps players to feel as though they are in the game themselves, allowing them to connect with the characters, storyline, and many other elements in a game. By having a great soundtrack in a game, players can instantly recite which game the music is from as it has a long-lasting effect and is a major way people associate with some of their favourite titles.

Lastly, but by no means least, many of the top gaming franchises use rich worlds to generate lasting impressions on players. Grand Theft Auto, for instance, is a game that introduced players to a totally new gaming universe, but also one that looks suspiciously like home. They could explore gang-filled cities from the comfort of their living rooms, getting lost in conversations and shooting up the town. Other games with fabulous worlds include those portrayed in the Witcher series by CD Projekt Red, Assassin’s Creed, Call of Duty, Resident Evil, and much more.

The key benefit of video games is that unlike other types of narrative, the player in a game is part of the story, which is why it is so important for them to be immersed into the world they are in. Without such worlds in every game, the player would have nowhere to explore or people to interact with, therefore by having a great world and story, the player can become attached to the new environment they find themselves in, taking them away from reality.