While Elon Musk’s Bid is on Hold, Snoop Dogg Believes he may Have to Acquire Twitter.

Snoop Dogg, the rapper, said he could buy Twitter now that Elon Musk’s $44 billion attempt to buy the social media business had stalled.

Musk stated Friday that the deal has been “temporarily suspended” due to the number of bogus accounts on the site, prompting the “Drop It Like It’s Hot” singer to make his own announcement.

As Twitter’s CEO, the rapper established new ground rules for the company, including changing the board of directors, providing everyone with a verified account, and providing free internet on the plane. 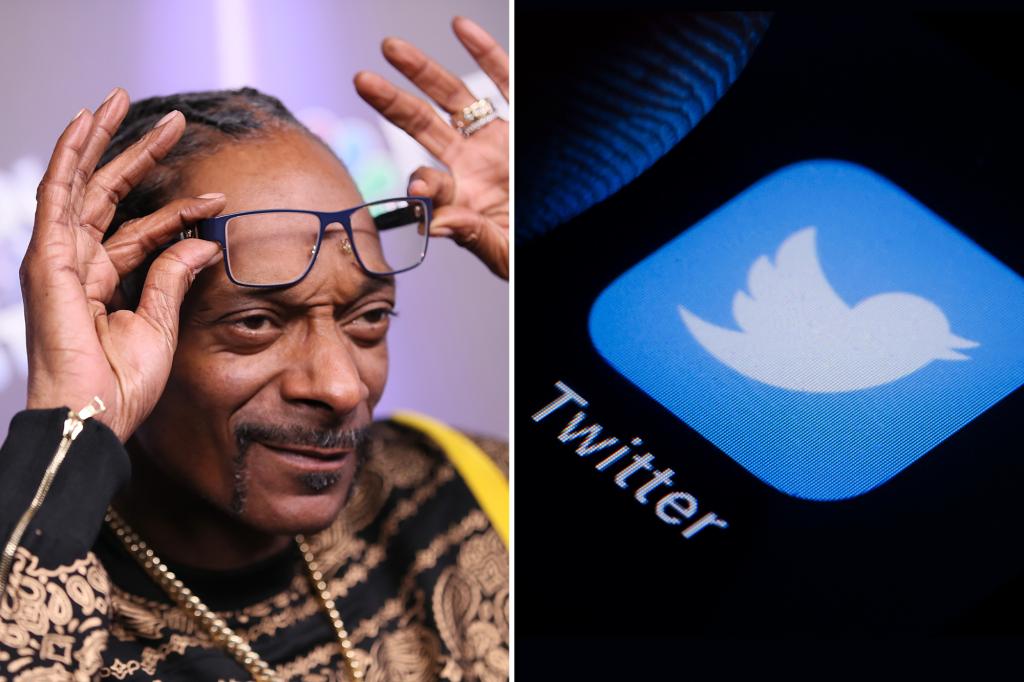 “From my corner, Fish Fry with Tommy Chung and Jimmy with Ponytail on CNBC will replace the board of directors,” he tweeted.

“First line of business,” he later tweeted. Free wifi on aircraft!!! is $29 nonsense for an hour.”

Twitter stock plummeted over 10% on Friday after Musk revealed the halted status of the purchase.
“The Twitter contract, which is currently pending details, validates the calculation that spam/fake accounts truly represent less than 5% of users,” Tesla CEO Elon Musk tweeted. stated in a tweet at 5:44 a.m. on Friday

TWITTER HAS TEMPORARILY PUT ON HOLD DETAILS THAT SUPPORT CALCULATIONS THAT SPAM/FAKE ACCOUNTS REPRESENT LESS THAN 5% OF USERSHTTPS:

The shares of the social media behemoth then plunged more than 25% in pre-market trading to $33.79, significantly below Musk’s marijuana-themed buy price of $54.20, signalling that investors were wagering the merger would fail.

Musk tweeted again at 7:50 a.m., saying he was “still committed to the acquisition.”

Twitter’s stock recovered some of its losses soon before the market closed on Friday, and it was trading around $40. This is still about 11% lower than where they closed the previous day.
If the Twitter acquisition goes through, Musk has stated that combating spam accounts and bots will be a primary priority.

In addition, the billionaire has stated his intention to buy out Twitter stockholders and take the company private. He also planned to reform the company’s content moderation standards, which had resulted in the exclusion of contentious people, many of whom were on the political right.