In favor of USB-C Port Apple will be ditching Lightning Port for 2023 iPhones In support of the USB-C Port, Apple will discontinue the Lighting Port on iPhones in 2023. 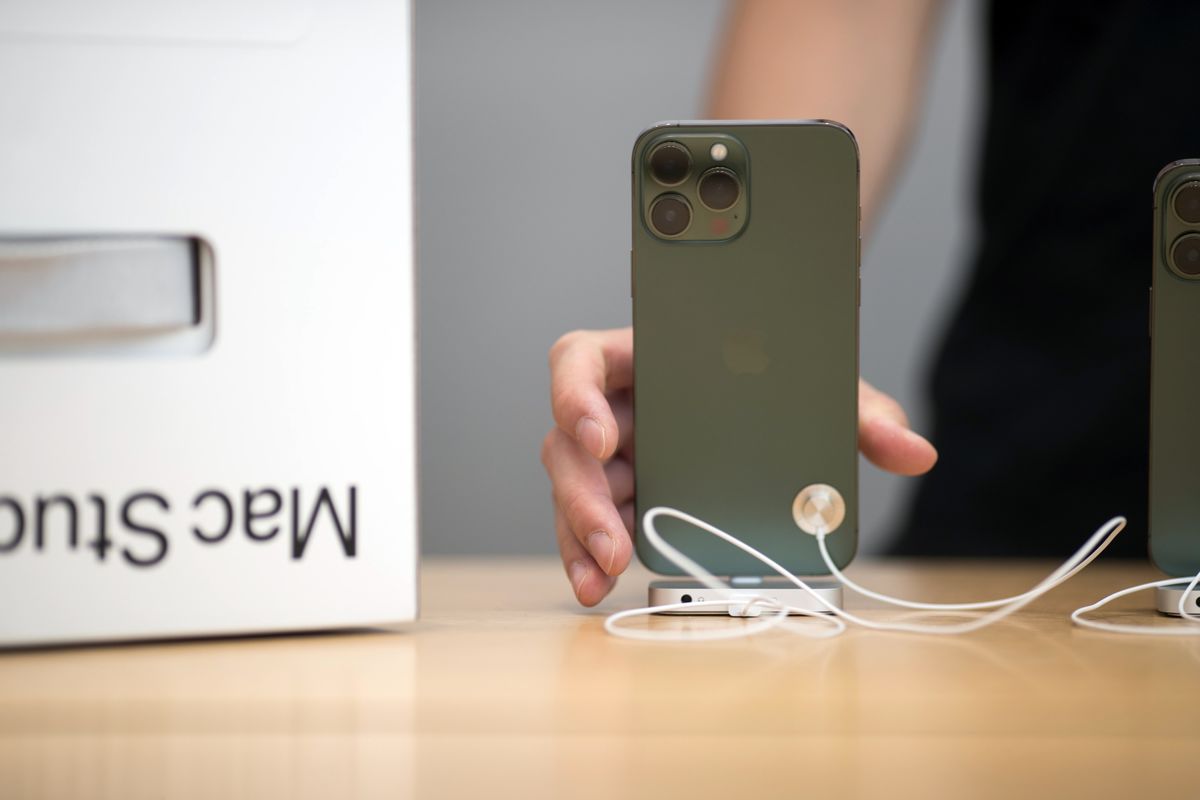 Despite customer and governmental pressure, Apple has refused to remove its proprietary Lightning connector from iPhones. Despite several reports that Apple might move to a USB-C connector for iPhones, particularly after making the switch on the iPad line in 2018, the Cupertino company has remained firm.

However, famous Apple analyst Ming-Chi Kuo believes that this might change soon, as Apple may eventually include a USB-C connector in its 2023 iPhones.

Apple iPhones in 2023 may finally get a USB-C port

Reputable Ming-Chi Kuo, an Apple analyst, recently turned to Twitter to give some exciting news. Kuo stated in two tweets that the “2H23 new iPhone would ditch Lightning connector and convert to USB-C port.” According to the analyst’s “recent study” with suppliers, USB-C might increase charging and transfer speeds on forthcoming iPhones. You can see the original tweet posted below.

(1/2)
My latest survey indicates that 2H23 new iPhone will abandon Lightning port and switch to USB-C port. USB-C could improve iPhone's transfer and charging speed in hardware designs, but the final spec details still depend on iOS support.

Kuo also stated that USB-C component vendors in Apple’s ecosystem are anticipated to “become the market’s emphasis in the next 1-2 years,” implying that Apple may remove the USB-C connector as well for an entirely portless iPhone by 2025.

For those who are unaware, the only USB-C iPhone that presently exists is the result of an engineer’s DIY endeavor. It is worth noting that, except for Kuo’s tweet, there is no additional evidence pointing to the same conclusion. According to 9to5Mac, this may not be the case because supply-chain information might be unreliable. Nonetheless, Kuo appears to be confident about the change. The rumored iPhone 15 is also likely to do away with the SIM slot, making the iPhone portless!

The changeover to USB Type-C has been long anticipated, and it has the potential to improve file transmission speeds, particularly for ProRes movies. This video format was launched with the current iPhone 13 series and consumes a lot of storage space. As a result, moving them to a PC makes more sense, and USB Type-C will aid in the process.

While the existing Lightning connector (USB 2.0) takes more than 3 hours to upload a 720GB ProRES file, USB Type-C (USB 4.0) is estimated to take just over 2 minutes. This will undoubtedly save professionals time, and its presence will be critical.

Furthermore, incorporating USB Type-C on iPhones can help Apple save money and promote environmentally friendly solutions while avoiding legal squabbles with the Biden-Harris Administration and the European Union, both of which want to make USB Type-C connectors a standard for all handsets.