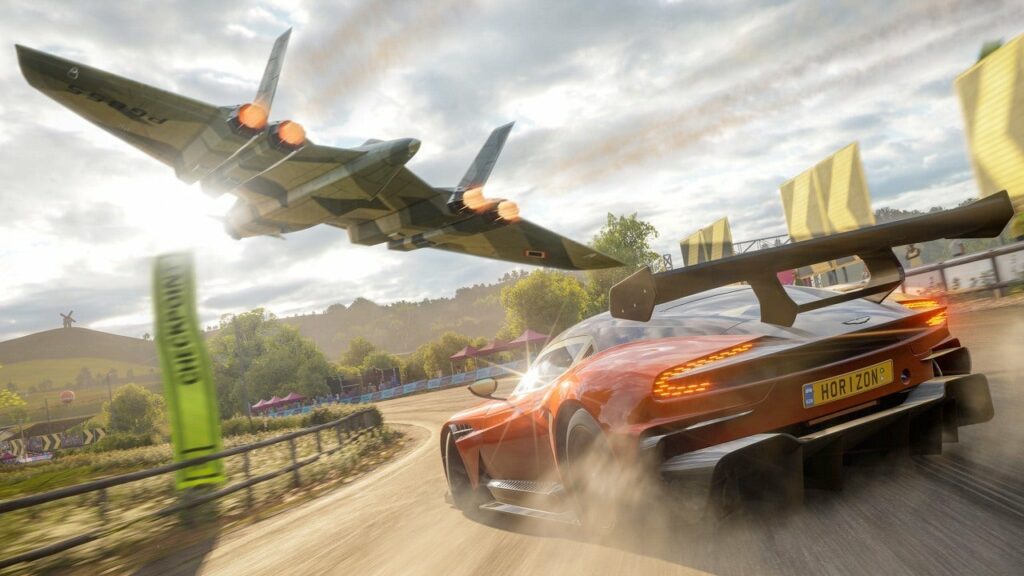 With a Metacritic score of 92, Forza Horizon 4 is considered one of the best racing games from the previous console generation. Each new Forza Horizon game brings at least a handful of new features and improvements over its predecessor. Forza Horizon 5 seems to provide even more content for players when it comes out later this year. Since its debut in 2018, the series has received many upgrades and improvements to the core game, including the expansion of Forza Lego and the upcoming upgrade to the Xbox Series X in 2020.

Forza 4 will continue the new series in November, but will not include any new elements. The developers explained that fresh content for Forza Horizon 4 will be phased out in preparations for the release of Forza Horizon 5, the next game in the series.

In this month’s Forza Monthly issue, Playground announced that the next update will be the last to add new content to the game. According to new data released a few hours ago, Forza 4 has not only been on Xbox but also in the Microsoft Store and Steam. Microsoft has been offering the game in its own store for years but has recently changed its strategy to bring the game on Steam as well. 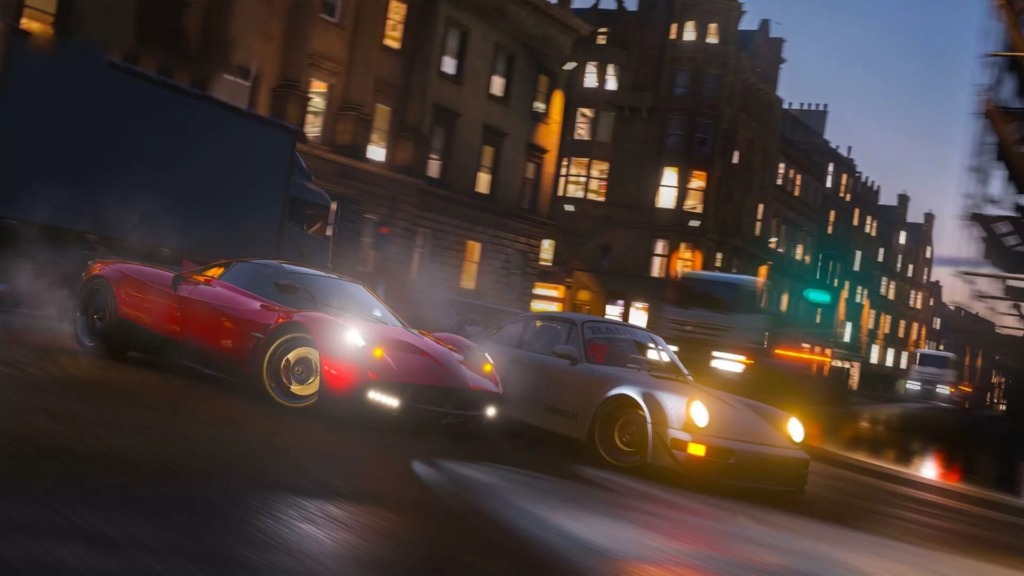 Playground Games is turning its attention to the coming Forza Horizon 5 and the developer has announced that it will not release any new content for the game after that. The release of the next major Forza title, Playgrounds, is imminent and the content updates will be scaled back.

The Xbox E3 2021 confirmed earlier this month that the game’s successor will be released in November 2021. Executive producer Tom Butcher discussed the plans for Forza Horizon 4 on the recent Forza Monthly Show, as discovered by The Video Game Chronicle, and explained in detail how the development team will shift focus to Forza Horizon 5. 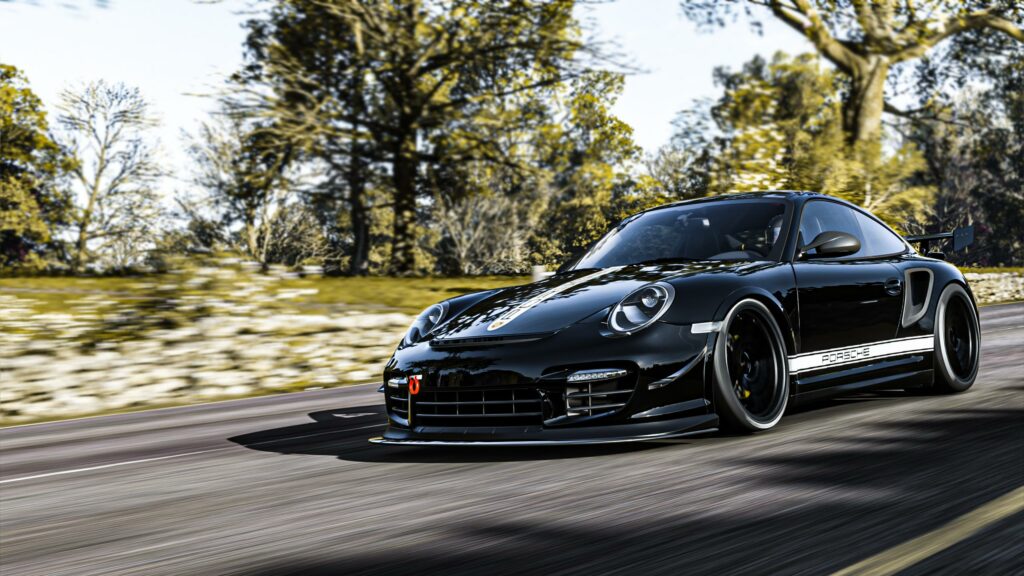 The confirmation came during an episode of the Playground Games Forza Monthly Show, where they met players about the status of the game and the next steps for the franchise as a whole. Producer Tom Butcherindicated that the studio does not intend to add additional vehicle features in the coming months, but stressed that all new updates coming out will be designed to ensure that Forza Horizon 4 continues to remain an enjoyable experience. At the start of the series update 38, players knew that the game was beginning to see the return of content from the series, with 7 of 32.

Think of the return of content from series 7 through 32 as a kind of mixtape feature that returns some of your favorite content in combination with additional new features. Many were disappointed with this year’s E3, but I would argue that there is a lot to unpack here.