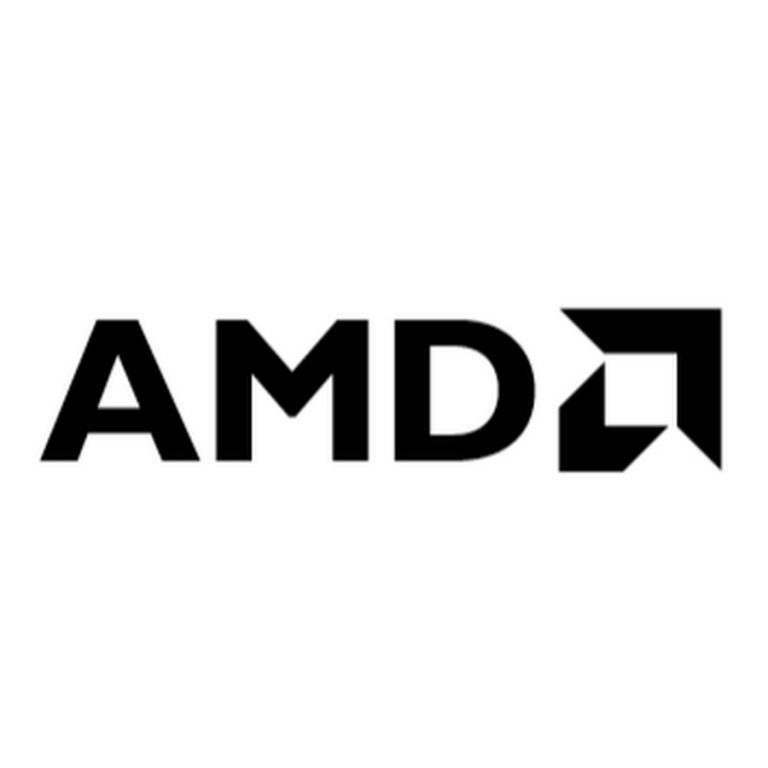 Advanced Micro Devices, Inc. (NASDAQ: AMD) had its stock price rise 3.15 percent today, from a prior closing of $102.95 to $106.19. This is a continuation of the upward trend, as the company’s stock price has grown by almost 15% in the last five trading days.

Not only did the chipmaker comfortably beat Wall Street’s forecasts, but its growth also increased from the first quarter’s solid results.

Investors have reacted favourably to the company’s second-quarter earnings and third-quarter outlook, which were released this week.

Increased processor sales and higher average selling prices (ASPs) were key contributors in AMD’s better-than-expected earnings, according to the company. The bottom line was boosted by increasing the gross profit margin.

In terms of sales, AMD expects $4.1 billion in the third quarter, plus or minus $100 million, representing a 46 percent year-over-year growth and a 6 percent quarter-over-quarter increase.

With Xilinx, AMD boosts the number of processors it can provide its clients and competes with Intel in the FPGA market (Intel purchased FPGA companies Alterra in 2015 and Omnitek in 2019). Xilinx, despite its small size, is able to spend a lot of money on research and development, spending 28% of revenue on R&D in the past quarter alone. In the same period, AMD spent 17% of its sales on research and development.

Adding Xilinx to AMD’s mix would help it improve on its attempts to create cutting-edge semiconductors for consumer electronics and cloud computing. AMD has caught up with its contemporaries on the technological front and is now in a leadership position on many counts. AMD’s post-merger profit margins will be boosted by Xilinx’s higher profit margins (AMD’s latest free cash flow margin was 23 percent, compared to Xilinx’s 42 percent), and the two firms aim to save an extra $300 million per year after the integration is complete.

The $36 billion AMD will pay for Xilinx in new shares is a large sum for a small semiconductor business, but the math adds up. Xilinx will help AMD continue to improve its chip development while boosting profit margins over time, in addition to assisting it in breaking into new markets in a big way. It’s one of the reasons I think AMD stock is a good purchase right now, and one of the reasons I’ll hang on to the additional AMD shares I’ll get from the merger until the end of the year.

AMD anticipates its momentum to continue through the third quarter. Revenue is expected to be around $4.1 billion (plus or minus $100 million), according to management. This would be a 46 percent increase year over year and a 6 percent increase quarter over quarter. This is significantly more than experts’ consensus forecasts of $3.82 billion.

CEO Lisa Su dismissed current chip shortages, claiming that the firm will continue to develop and win market share in 2021. Su also stated that she believes the present supply chain difficulties would be resolved by the end of the year.