Zomato, a food delivery aggregator, revealed a gross loss of Rs. 356.2 crore for the fiscal quarter ending June 30, 2021. The company, headed by Deepinder Goyal, recorded a loss of Rs. 99.8 crore the previous year. Meanwhile, Zomato’s overall revenue from business surged to Rs. 844.4 crore in the current quarter, up from Rs. 266 crore in the previous year’s distinctive period. 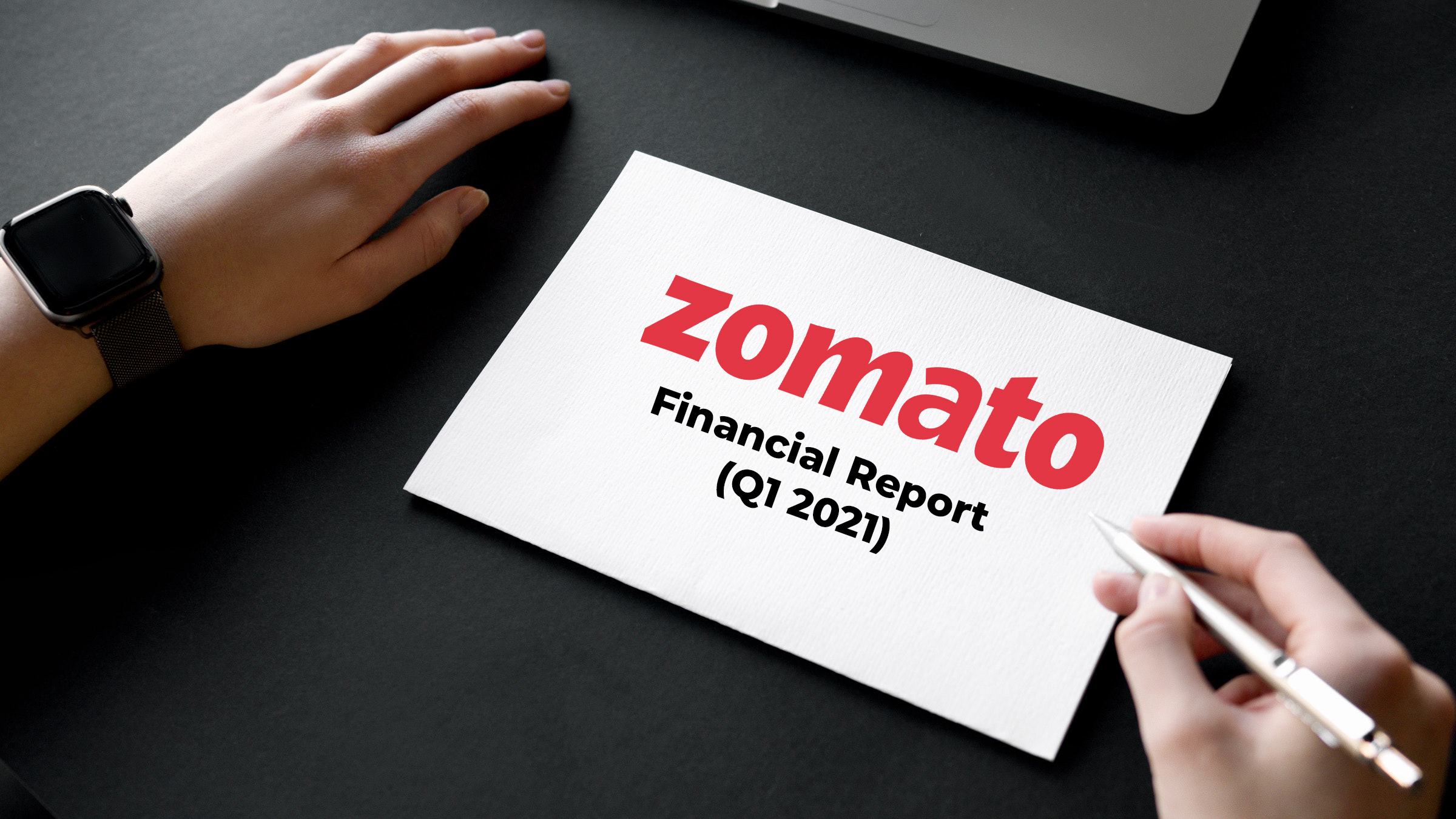 On a quarterly basis, the adjusted profits before interest, taxes, depreciation, and amortization (EBITDA) loss increased by over 42% to Rs 170 crore. Zomato recorded employee benefits expenditure of Rs 390.7 crore in the June quarter, up from Rs 191.7 crore the previous quarter.

The food delivery aggregator also stated that it had increased its incentives for delivery staff by introducing a long-distance delivery fee, as a result of which personnel will be paid 15% more this year than last year.

Goyal acknowledged that the company’s India food delivery business remained contribution positive, despite the fact that the contribution margin decreased slightly in the quarter ending June particularly in comparison to the previous quarter due to growth investments as well as the significantly more expensive business conditions (due to lockdowns) in which this growth was achieved.

Zomato competes in India with Swiggy, which is funded by SoftBank and Prosus. The Bengaluru-based food delivery company said last month that it had raised $1.25 billion in a new funding round. SoftBank Vision Fund 2 considered Zomato before placing bets on Swiggy, according to sources familiar with the funding. SoftBank’s Masayoshi Son also believes that Swiggy IPO “could deliver good returns” in comparison with Zomato. Both companies have decided to expand into new domains in recent quarters, particularly grocery delivery.

Zomato is the very first consumer tech startup of India to list on Indian stock exchanges in the ongoing phase. Digital payment services startup Paytm and Mobikwik along with PB Fintech owned Policybazaar, as well as online beauty products retailer Nykaa, have filed their draft paper with market regulator SEBI to go public later this year in India.

In opening trade on Wednesday, Zomato shares were trading almost 3% higher on the BSE, at Rs. 129 each share. Following last month’s spectacular initial public offering (IPO), the food-tech delivery platform posted its first earnings report. Deepinder Goyal founded the company in 2008 as a website for menu listings later expanded it to a $13 billion publicly traded food delivery business within 13 years.