Why Exxon Mobil Stock soared even though market went down?

Exxon Mobil (XOM) stock has been climbing since Friday when the fossil-fuel behemoth forecasted a $700 million increase in third-quarter earnings to $1.5 billion due to higher oil and natural gas prices. 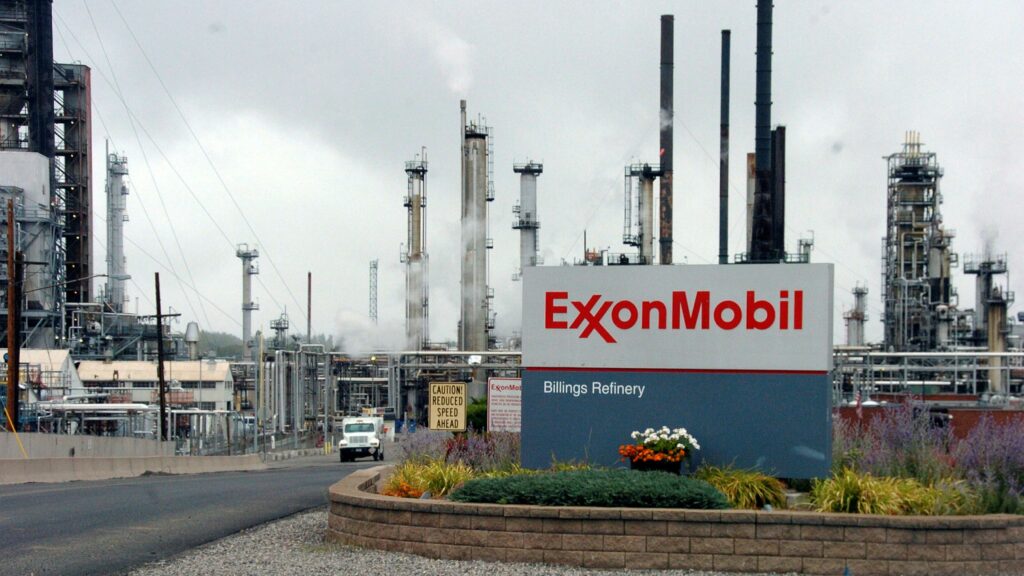 Oil prices in the United States have risen 54 percent year to year, and are currently trading at $74.54. This year, natural-gas costs have more than doubled.

The oil and natural gas company’s stock had risen 11.04 percent in the previous month, beating the Oils-Energy sector’s gain of 9.53 percent and the S&P 500’s loss of 3.58 percent.

As XOM’s next earnings release date approaches, Wall Street will be searching for signs of optimism. On that day, XOM is expected to announce earnings of $1.43 per share, representing an increase of 894.44 percent year over year. According to the most current average estimate, quarterly sales will be $72.04 billion, up 55.93 percent over the previous quarter.

He stated on July 30 that “Exxon had a great second quarter, supported by a rebound in commodity prices and a record quarter from its chemical segment.”

“Fundamental progress is being made, and rising commodity prices should help with deleveraging. During the first half of the year, Exxon improved structural efficiency by over $1 billion.”

“Given recent activist pressure, new board members, and prior relative underperformance,” Good said, “we anticipate Exxon to retain its focus on capital discipline.”

“Exxon remains an appealing pick in the industry, given its value and potential for improvement,” says the analyst.

“Management underlined that capital expenditures will be at the low end of its forecast range of $16 billion to $19 billion. As a result, as debt falls within management’s desired range of 20% to 25%, shareholder returns should follow.

“Exxon remains an appealing pick in the industry, given its value and potential for improvement,” says the analyst.