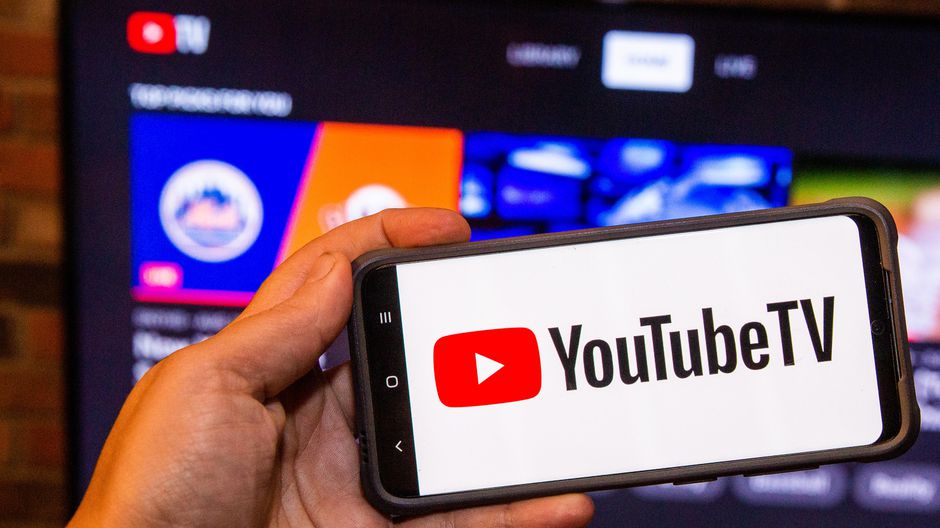 After a really long discussion and difference of opinion between YouTube and NBC, both these companies have finally come to a conclusion for the betterment of their viewers, at least this is what they are portraying. But we know for a fact that this is not the entire truth.

NBC Channels are finally going to stay on YouTube TV as the companies shake hands on a temporary deal. The NBC Universal portfolio of channels includes about 14 major and popular channels including USA Network, NBC, Bravo, CNBC, Golf Channel, and Telemundo, as mentioned in a report by Engadget.

The fact that these companies have sorted things out, YouTube TV gets to keep all these channels intact on its platform for viewers without which, it would have been a real disappointment for everyone- YouTube, NBC, and the viewers.

Following the deal, YouTube wrote in a blog that YouTube TV will continue to offer 85+ networks for USD 64.99 and that that the video streaming platform appreciates NBC Universal’s willingness to work toward an agreement. In addition to this, the blog also noted a sincere thanks to all customers for their patience while the company was negotiating with NBC Universal on their behalf.

YouTube reportedly told its customers that it would cut the price by USD 10 if YouTube TV does not crack a deal with NBC Universal, but it did and it is definitely good news for YouTube TV customers as things will remain unchanged for them and they can continue to enjoy all NBC Channels available on their YouTube TV subscription.

However, we need not forget that it is still a temporary deal between the two companies, and for now, at least, YouTube TV customers can enjoy what they subscribed to the service for. There is a long way for YouTube to strike a permanent deal with NBC Universal to keep things unchanged for its customers so that it can continue to provide them with the best of services as they expected.

How would you feel if you subscribe to a service for some specific channels, and the platform removes it soon after you buy the subscription? It is not a good feeling and YouTube TV must consider their customers when taking such decisions.