Nikola, a firm that develops electric and hydrogen transportation technologies, announced a lower-than-expected second-quarter loss on Tuesday. Earnings, on the other hand, are unimportant for every startup. This is especially true for Nikola, where investors should focus on cash flow and what the firm says about its legal issues, if anything. 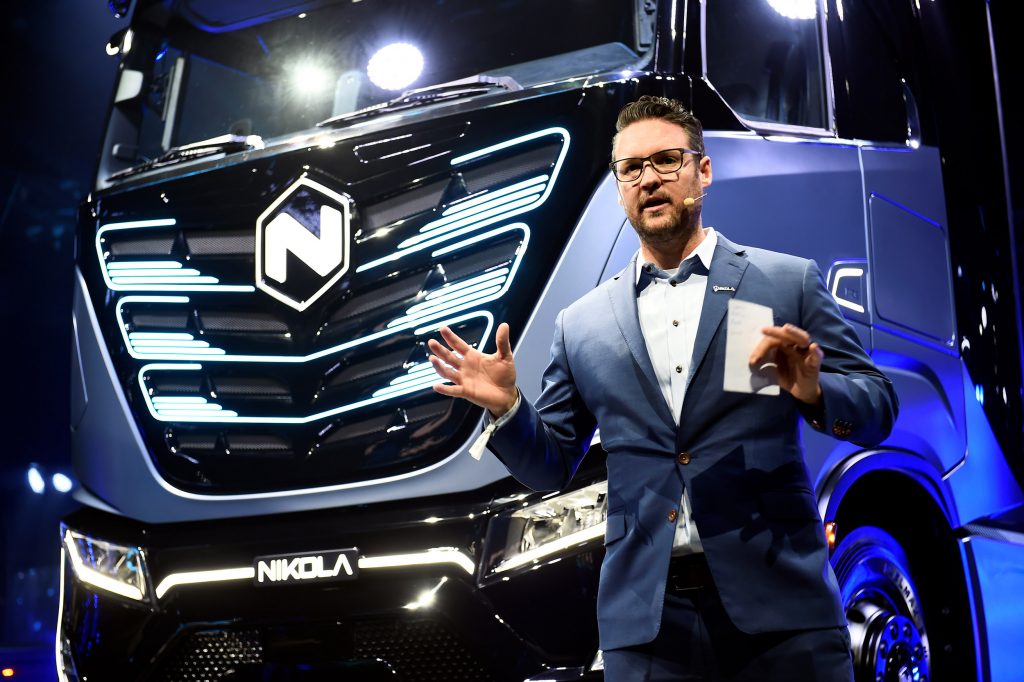 Nikola (NASDAQ: NKLA) announced a 20-cent loss per share due to no sales—the business does not yet have a commercial product. Analysts predicted a loss of 30 cents.

Because Nikola has yet to make any sales, cash is significantly more important than earnings. In the second quarter of 2021, the firm spent around $104 million, up from about $84 million in the first quarter. The business also invested $25 million on an affiliate investment; however, the news announcement did not specify the amount. It’s most likely a share in a hydrogen gas generating plant in Indiana.

On its balance sheet, the firm has about $650 in cash.

On the smaller-than-expected loss, Nikola stock has plummeted 6.3 percent in Tuesday early trade. Both the S&P 500 and the Dow Jones Industrial Average are up 0.1 percent this morning.

Nikola officials warned on Tuesday that they will deliver fewer trucks this year than expected, warning that supply chain bottlenecks might leave some trucks without parts and unable to be recognised as sales. Following the fraud charges brought against founder Trevor Milton last week, investors had hoped for better news from the beleaguered electric truck start-up, but shares disappointed.

On Tuesday’s call with investors, the company addressed what Russell referred to as “the elephant in the room,” saying Milton’s indictment was a “potential distraction” that did not affect other company officers. According to Russell, the lengthy indictment includes charges “against Trevor personally.” “They all include personal comments made by Trevor, with nothing spoken or submitted by the company.”

Nikola intends to build long-haul semi trucks powered by batteries or hydrogen fuel cells, with leases for the hydrogen fuel-cell trucks including access to a network of hydrogen fueling stations. However, federal authorities alleged last week that the company’s founder lied about the company’s technology in order to raise its stock price. Milton refutes the allegations.

The Phoenix-based firm has stated that it will deploy between 50 and 100 Nikola Tre battery-electric vehicles to clients in 2021. Brady lowered his delivery target to 25 to 50 cars.

Those vehicles may be driven, but because to global supply chain issues, they may be missing components such as sensors or touchscreens, according to Mark Russell, CEO. The vehicle’s title cannot be transferred without all of the components, prohibiting the firm from recording income from the sale.

Nikola has yet to make a transaction after going public in June 2020. Brady slashed the company’s revenue forecast for 2021 from $30 million to $7.5 million — and perhaps as low as nil.