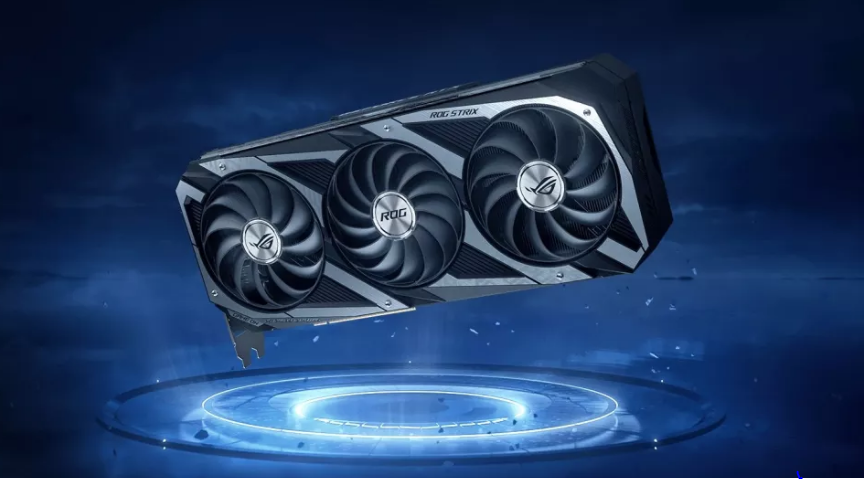 After the launch of Nvidia GeForce RTX 3080, many computer enthusiasts have been showing so much interest for the new beast which even made the graphics go out of stock and face shortages since the last few months. At this, there are also few users who have taken another option which is to wait for Nvidia and AMD’s next-generation flagship graphics cards. However, a recent rumor suggests that you should double-check that your power source is up to the task.

The Nvidia AD102 GPU, which is expected to be the basis for the Nvidia Lovelace next-gen GPUs, might consume over 400 watts on its own, according to Twitter leakers @kopite7kimi and @greymon55.

There's a reason a TDP of 400 for the RTX 40 series is not outside the realm of possibility. (and we all thought the 3090 was hot)

AMD’s similar products might also be significantly more power-demanding. The AMD Navi 31 CPU may suck up to 420-450 watts, according to German site 3D Center, which pieced together evidence from Boondrewd, a Beyond3D forum user with apparent intimate information.

Power usage could change throughout development, and @kopite7kimi even stated on Twitter that they “don’t know exactly” how much electricity the Nvidia AD102 will consume. Boondrewd is one of the most reliable leakers of PC hardware, even if we’re not familiar with it.

Growing power consumption, however, might be a concern for PC users with weaker power sources. A power supply that can adequately power all of your rig’s components when they’re running at full capacity is a smart idea, even though you won’t be hitting your GPU’s TDP (thermal design power) on a frequent basis.

That’s why Nvidia recommends a 750W power supply for the GeForce RTX 3080; it’ll never use that much on its own, but there needs to be enough area for your CPU, motherboard, cooling, storage, and everything else. It’s easy to get away with a 650W power supply in many PC setups.

However, if the next generation of graphics cards requires substantially more power, you may need to update your power supply merely to get the new GPU to work properly. In any case, prospective purchasers will have time to consider it. Both Nvidia and AMD are planning to release their next-generation GPUs in 2022, with AMD CEO Dr. Lisa Su recently revealing when RDNA and Zen 4 technology will be available.