If you’re looking to buy a console for the first time, you might be tempted to pick up the latest Switch. The gaming console is aimed at a wide audience, making it appealing to many different types of players. The Switch’s popularity has grown, and thanks to third-party developers, Nintendo’s game library has been constantly expanding. The Switch has been a success for the creators of the game, and it may even inspire Nintendo to launch a new console but reports suggest that Nintendo won’t launch new hardware in 2022. 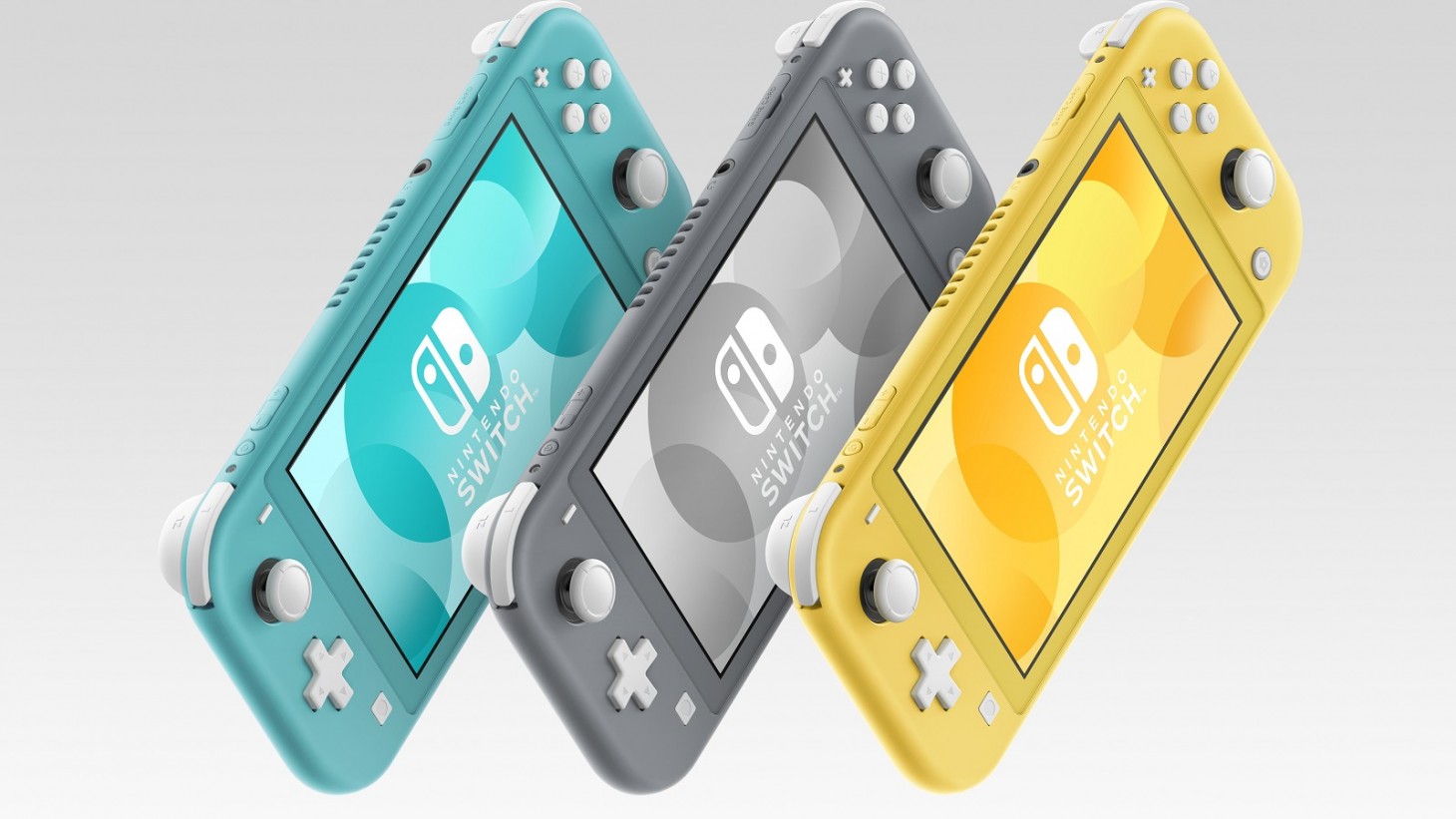 The company’s CEO has repeatedly acknowledged that the semiconductor shortage is a major hurdle to developing new game consoles. The shortage has hit several other industries as well, including the automotive and mobile industries. However, Nintendo says the shortage is unlikely to end anytime soon. Several players in the industry have said that the shortage will persist for at least another year. In the meantime, the company is working to improve the Switch’s performance and quality.

The chip shortage is a concern for consumers and retailers worldwide, which is why it is investing billions to improve its production capacity. Sony and Microsoft have also said they plan to ramp up production of their respective consoles through the second half of last year. If this problem persists, consumers may no longer have to pay a premium for consoles in 2022. The company may instead focus on releasing a new generation of handhelds.

Nintendo’s game library has grown thanks to third-party developers

Nintendo has a vast game library and many successful franchises. Its development arms have long been the best in the business, releasing more AAA titles than any other developer. The company’s first-party games have been consistently rated high by critics and players alike, with five of its games ranking in the top ten and nine in the top twenty. This strategy has enabled Nintendo to diversify its game library to a much higher level than any other developer and to attract more third-party developers.

Nikkei: there will be no new Nintendo hardware this fiscal year, which ends in March 2023. Not immediately clear whether that part of the article is from Nikkei's own reporting or what Nintendo President, who Nikkei interviewed for the story, said. https://t.co/HJVqk9Kbef

The Nintendo Switch is a portable gaming console that has an adaptable design aimed at a broad demographic of video game players. Nintendo retargeted the 16-35 age group with the device, thereby increasing brand loyalty. The company has been focused on building brand loyalty through the use of social media. The company’s presence in these social networks is increasing as well.

The Nintendo Switch is available in various form factors. In tablet computer mode, it can act like a standalone tabletop. It uses wireless Joy-Con controllers, which contain standard buttons, a directional joystick, motion sensing, and high-definition tactile feedback. Joy-Con controllers can be attached to the front and back of the Switch via a Grip accessory. Alternatively, the controllers can be used individually in the hands like a Wii Remote. As far as the software is concerned, the Switch supports online gaming through standard Internet connectivity. The console is also capable of local wireless ad-hoc connectivity with other Switch consoles.

Nintendo also focused on brand loyalty and created games for the console that appealed to classic Nintendo gamers. Games include Mario Kart, Super Smash Bros, The Legend of Zelda, Kirby, Donkey Kong, and Pokemon. The system also offers support for PC-based game development, which Nintendo is encouraging. The rumor mill suggests that the Metroid Prime trilogy will be coming to the Switch as part of a bundle edition. The Switch is aimed at a large demographic of video-game players and is available in more than one region.

It has been a huge success for its creators