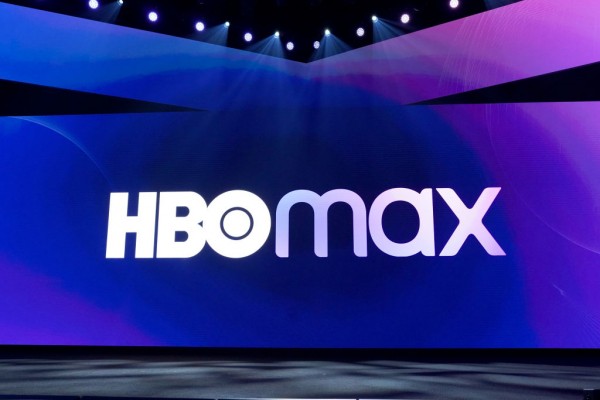 Reports this week suggest how HBO Max will come to an end in next year’s summer. According to David Zaslav, the chief executive of Warner Bros Discovery, HBO Max, along with Discovery Plus is set to be replaced by a brand new site.

The CEO stated how despite possessing a rather ambitious feature position, HBO Max has been facing problems related to performance and viewers. However, many considered this verdict an understatement for the falling service as it has visibly been struggling with streaming problems when viewers attempt to use it for popularly extensive content such as Euphoria and SATC.

Further, Zaslav pointed out how Discovery Plus has a comparatively better tech set, possessing the ability to emerge as the axis of this new site. Notably, this service would comprise the combination of the matter included in both HBO Max and Discovery Plus, along with its technology. He added how the company is expecting this future project to come out as something ‘superb.’

The timing of this new announcement:

As the Warner Bros head made the announcement, he gave the audience the assurance that the streaming giant would not end up in a cancellation roll focused on HBO Max. Particularly, this development occurs just a week following the platform’s users going through a range of concerns.

A couple of days ago, the streaming giant went on to decide to do away with the show Batgirl which was almost finished. They got rid of it from the release roaster, shuffling it off to its vault. Additionally, the movies original to the HBO Max services ended up vanishing from the site, though still present for customers to rent or purchase. Further, additional reports specified how matters appeared rather evidently grim for the service, with its teams responsible for creative development already on work.

Moreover, the CEO fiercely attempted to pacify the concerns at the time of the announcement, emphasising on the service’s total programming being alright, getting the needed assistance from the company.

At the time of the QA part of the conference, he stated how HBO Max has begun the process of turning into a brand in itself, with added focus on its quality. However, it is rather unclear as to what Warner Bros would refer to the new service as, though it is evident that the CEO would continue making a few more changes to the company.