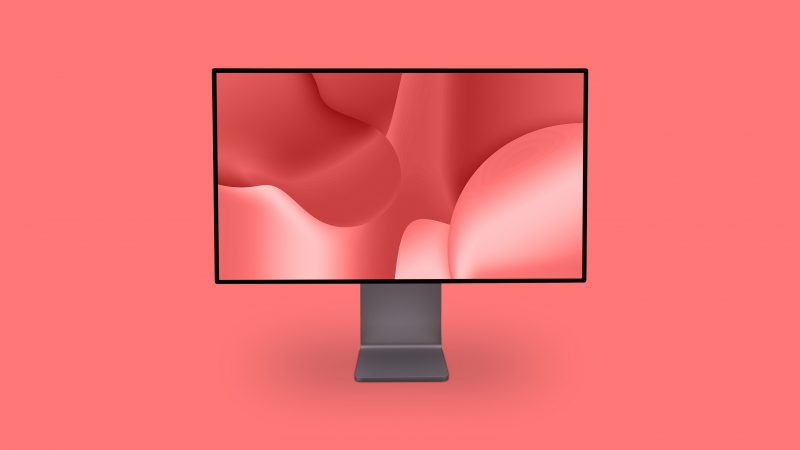 Apple’s Pro Display XDR is designed for serious professionals, as demonstrated by its $5,000 price tag, but a recent rumor claims that three additional variants are on the way, one of which might have bespoke silicon.

Three new LG-made panels are in early development for Apple, according to Apple expert dylandkt on Twitter, as reported by 9to5Mac.

Two of the screens are identical to the current 24-inch iMac 2021 and the predicted iMac Pro 2022, which was just mentioned in a fresh report. The third presentation, though, appears to be the most fascinating.

“There appears to be a reference to unique silicon powering the 32-inch display,” dylandkt writes.

There is currently no proof that the 24 and 27-inch variants will have bespoke silicon. However, according to dylandkt, this might change. Apple has already been testing a display with a dedicated A13 Bionic chip, the same technology seen in the iPhone 11, earlier this year, according to 9to5Mac.

Given that both the upcoming MacBook Pro 2021 and iPad Pro 2021 include mini-LED screens, it’s not unexpected that the speculated 27-inch and 32-inch models would offer full-array local dimming (FALD) with a 120Hz refresh rate. According to a source from Display Supply Chain Consultants (DSCC), Apple will offer a 27-inch mini-LED iMac Pro in 2022.

Of course, it’s best to approach any rumor with a healthy dose of skepticism. On AppleTrack, a website that measures the dependability of Apple analysts and leakers, Dylandkt’s informant now has a 77.5 percent accuracy rate.

It’s difficult to determine when these rumored displays will be released at this time. At the very least, DSCC claims that the iMac Pro will be released in Spring 2022. Because the reported iMac appears to be using the same display as the one dylandkt mentions, standalone devices might arrive a few months later.

As of now, Apple hasn’t yet confirmed anything about the launch of new displays yet. However, we will be updating you with more details in the future! Until that, stay tuned with us on TechStory for more updates in the future.