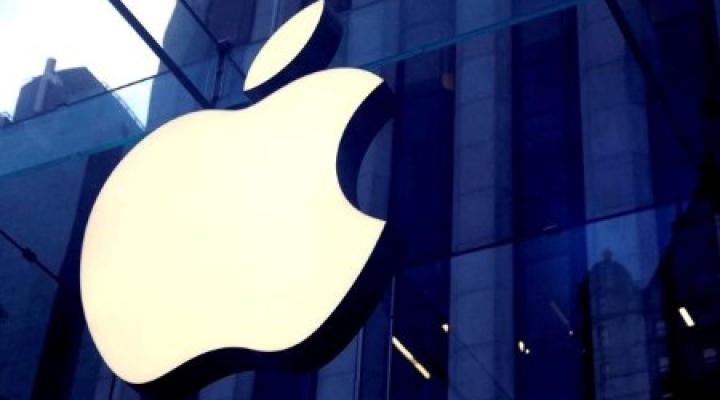 Will Apple implementing Bitcoin and Crypto put Coinbase and Binance Out of Business?

Apple is currently the largest company in the world, valued at more than $2 trillion. It is also by far one of the most loved and used brands globally, thanks to its smartphones. However, in recent years Apple has also started focusing on software too. The company has generated consistent revenue with its subscription models via apps like Apple TV, Apple Arcade, and more. But that’s not all, as Apple has also entered the banking space and will soon be implementing Bitcoin and crypto in Apple pay. This will be the biggest competition for companies like Binance and Coinbase.

Will Apple put Coinbase and Binance out of business?

We are talking about the same Apple competing with crypto exchanges that used to ban crypto apps from their Appstore a few years back. However, as they introduced Apple Pay, many avenues opened up for the company. Initially, it was mostly focused on the tap-and-pay feature, where users can store their cards digitally on the platform and pay anywhere with their smartphone.

Now the question is whether using credit cards is the best way for users to make payments. Well no! That’s because credit cards have high transaction fees, banks are in the middle and also, and the payment is slower. On the other hand, the Bitcoin lightning network is much faster, has lower fees and doesn’t involve any middlemen. It is also far safer than traditional fiat transactions.

merchants have to deal with chargebacks, 2% transaction fees, censorship and stupid banks as middlemen

bitcoin and the lightning network solve all these problems, plus it's faster and more securepic.twitter.com/DaZmJ9bPzq

Apple’s executives have also shown positivity about crypto and are interested in the long-term potential of Bitcoin and crypto. This goes to show that they might soon bring something to their platform. An iPhone crypto wallet could arrive soon, and it will compete with all major crypto exchanges out there. If someone has Apple Pay and has verified their identity, then they can start transacting at the tap of one button.

I do not think so. That’s because Apple is not likely to introduce many cryptocurrencies on Apple pay. It will, at max, stretch to Bitcoin, a few stablecoins and maybe Ethereum in the future. Users who use iPhones and only hold or trade these tokens might shift to Apple’s platform. However, there is a larger audience out there who trade and invest in multiple altcoins, which will only be available on full-fledged platforms.

What are your thoughts as Apple is implementing Bitcoin and Crypto in Apple Pay? Let us know in the comments below. And, if you found our content informative, share it with your family and friends.